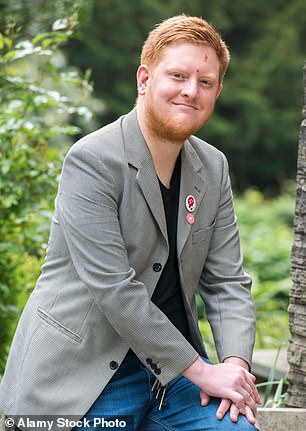 A disgraced former Labour MP has been accused of waging a campaign of sexual harassment against a junior member of staff that left her feeling ‘intimidated and degraded’.

Jared O’Mara sent a series of messages to the 20-year-old woman, declaring his feelings for her.

She says he also regularly made ‘sexist, misogynistic and lewd comments’ about other women, including female politicians. The Times reported that the woman sent Mr O’Mara a formal grievance letter last week, saying his sexual harassment left her ‘uncomfortable to the point where I can no longer stay silent’.

The letter gave details about messages sent by Mr O’Mara – including one in which he claimed to be ‘madly in love’ with her.

Asked about the allegations, the MP said: ‘It’s all true.’ He offered the woman his apologies but stressed many of his comments were ‘jokes and I am not apologising for’. 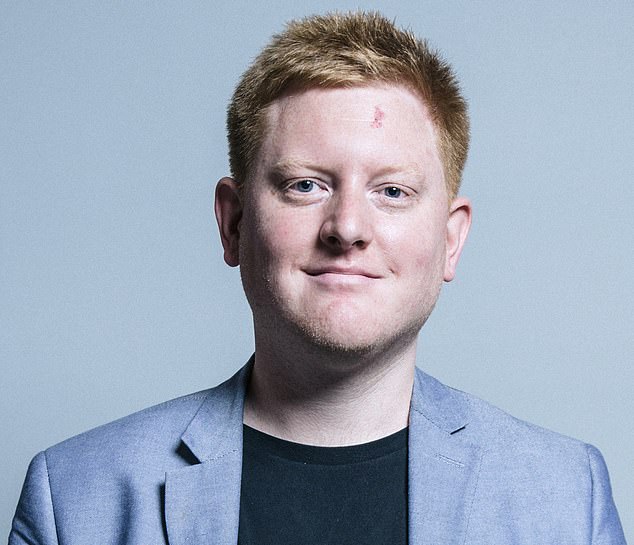 Mr O’Mara yesterday issued a 1,000-word statement after his chief of staff Gareth Arnold hijacked the MP’s Twitter account to describe him as ‘the most disgustingly morally bankrupt person I have ever had the displeasure of working with’.

Mr O’Mara, the independent MP for Sheffield Hallam after winning the seat from former Liberal Democrats leader Nick Clegg, alluded to the woman’s accusations, saying he had suffered a ‘delusional episode’ where ‘I told a staff member I was in love with her’.

He also blamed Labour leader Jeremy Corbyn for how he had been treated by the party, which suspended him over a string of online misogynistic and homophobic comments.

Mr O’Mara said: ‘When I started this job in 2017, I was a different man: a confident and passionate man that wanted to help others. I was inspired by Jeremy Corbyn and everything he had to say. 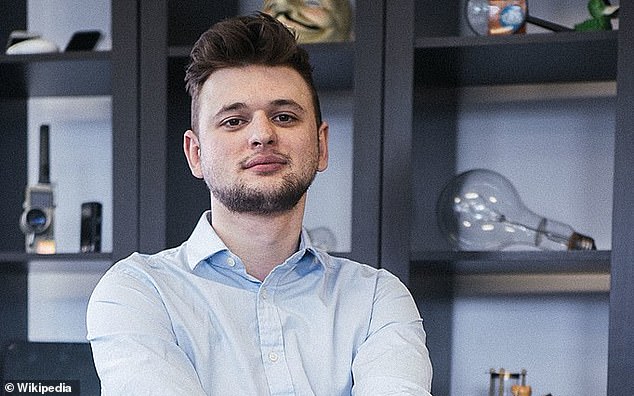 ‘One person who constantly snubbed me and treated me less favourably than other people was Jeremy. He has not been the man I thought he was nor that he appears to be.’

He added: ‘My actions became erratic and my thoughts became incoherent to the point where most recently I suffered a delusional episode. About two weeks ago, I told a staff member I was in love with .’

The Labour Party said: ‘While Jared is no longer a Labour MP, we are concerned for his welfare and we have continued to provide support to him.’