A JAW-DROPPING 24-carat gold cappuccino could be yours to sip in London – but it's 10 TIMES more expensive than your average cup of joe.

With Salt Bae's golden steak causing a frenzy in the capital, a string of other restaurants have followed the sparkling trend to attract customers who want a taste of the finer things in life. 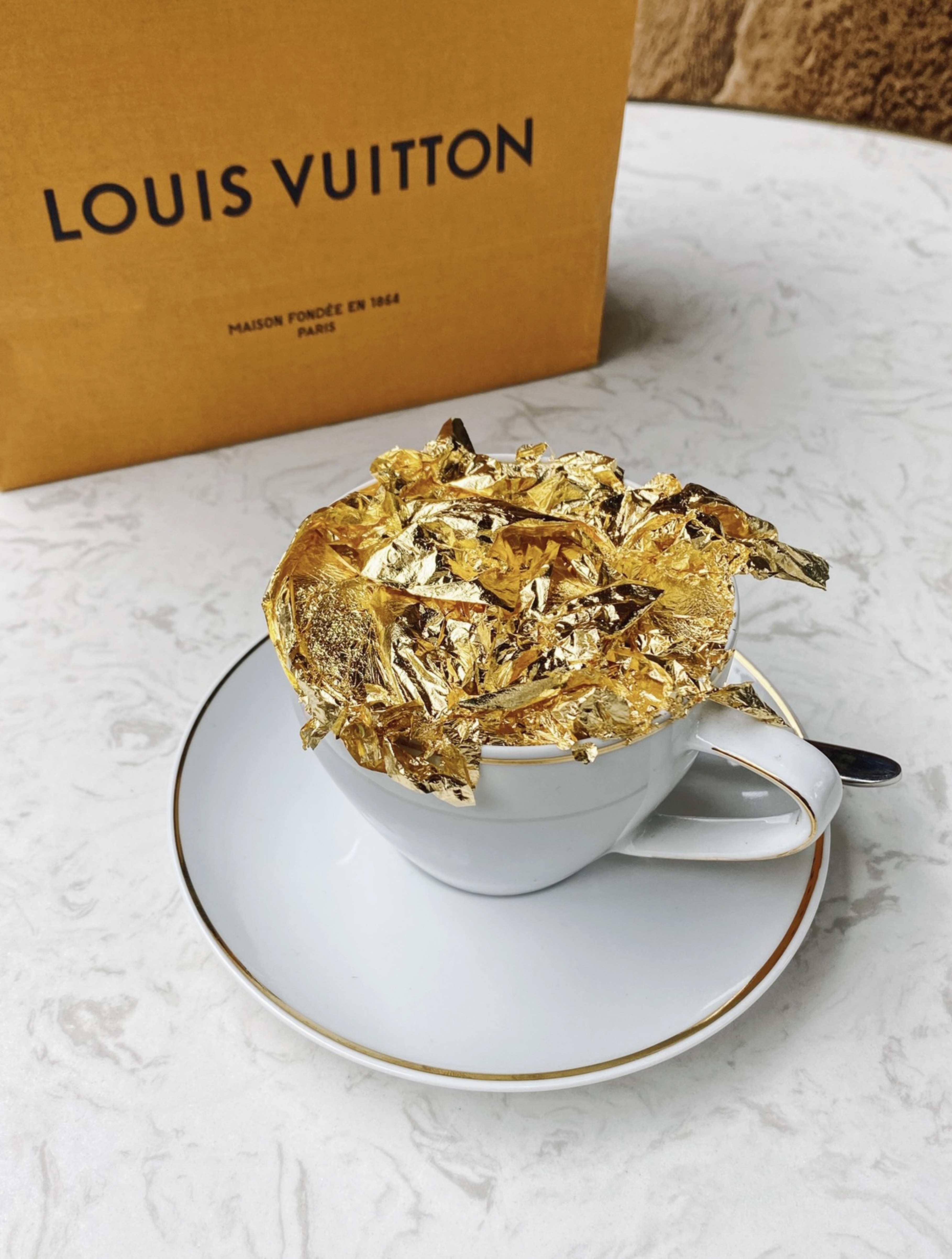 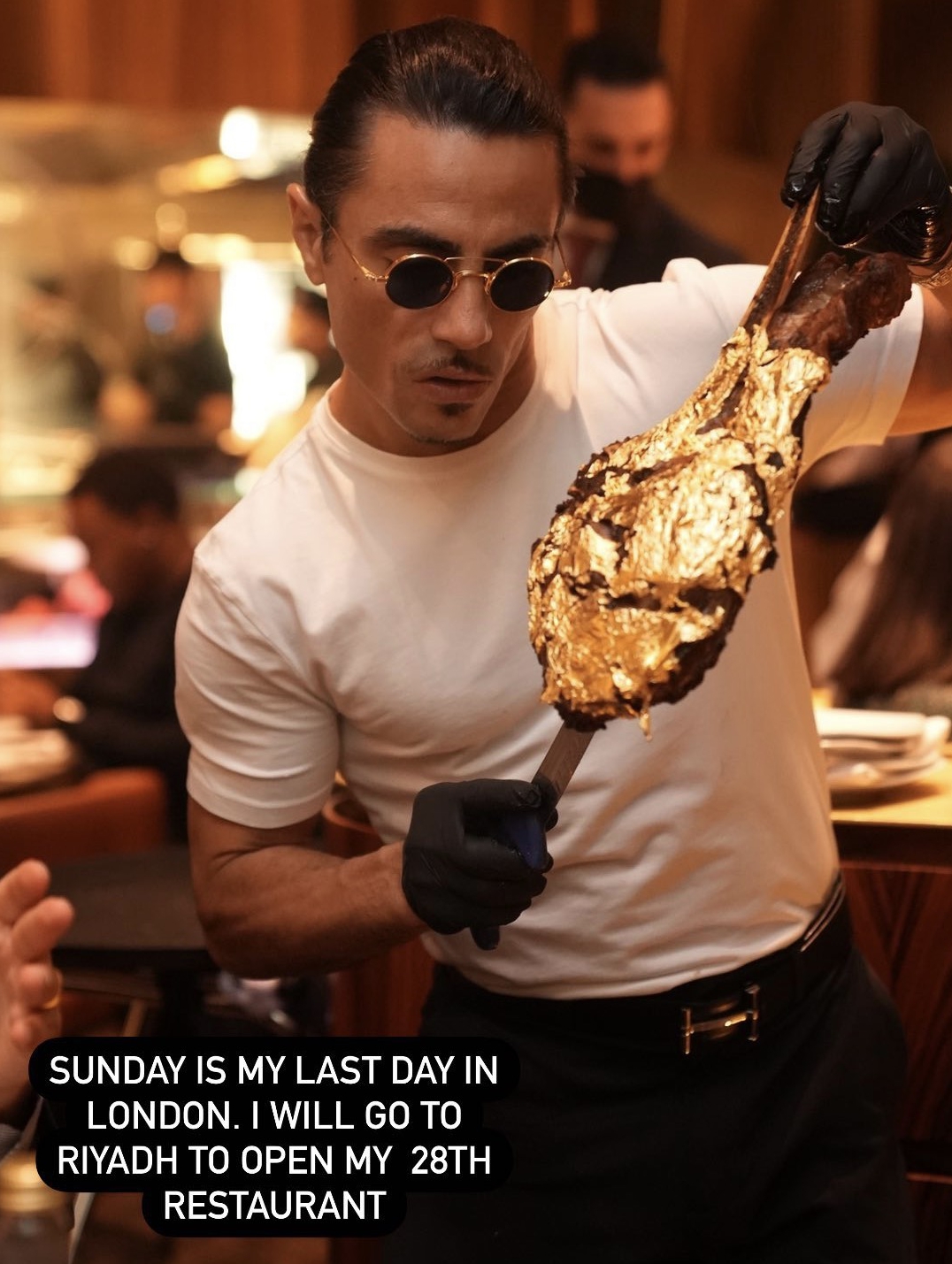 Drunch, in Mayfair, London, is just the latest – selling a cup of coffee covered with gold leaf that will set you back £30.

The creative director Shaya Honar, 34, said: “A lot of our customers love expensive stuff so the gold cappuccino was perfect for the menu.

“I remember when I tried it the first time, it was mind-blowing to me.

“It was like I had pursued the most luxurious cappuccino in the world. I was so impressed that I wanted it every day for my breakfast.”

The gold cappuccino is ten times more expensive than the average cuppa but Shaya insists it is ‘worth it’.

She added: “It is an amazing treat. We have people travelling from all over the UK to try one.

“Drunch is a very instagrammable place – our customers love it because of the designer brand coffee stencils and gold coffees."

Customers keen to snap themselves drinking the expensive coffee even have a dedicated spot to pose at the cafe.

The golden food craze stems from the viral celebrity, Salt Bae – real name Nusret Gökçe – who first broke the internet with his flamboyant sprinkling of salt.

Nusret recently opened his 15th restaurant, Nusr-Et in London, where wealthy diners might catch him tossing seasoning over his £630 gold-covered steaks.

Another restaurant joining the gold food craze in the capital is an Indian restaurant near London Bridge, which offers a 24 carat poppadom for £100.

However, not all golden treats require an extortionate amount of money.

A bistro bar in Bolton is spoofing Salt Bae’s pricey dishes by selling a £12.50 pork pie covered in gold leaf. 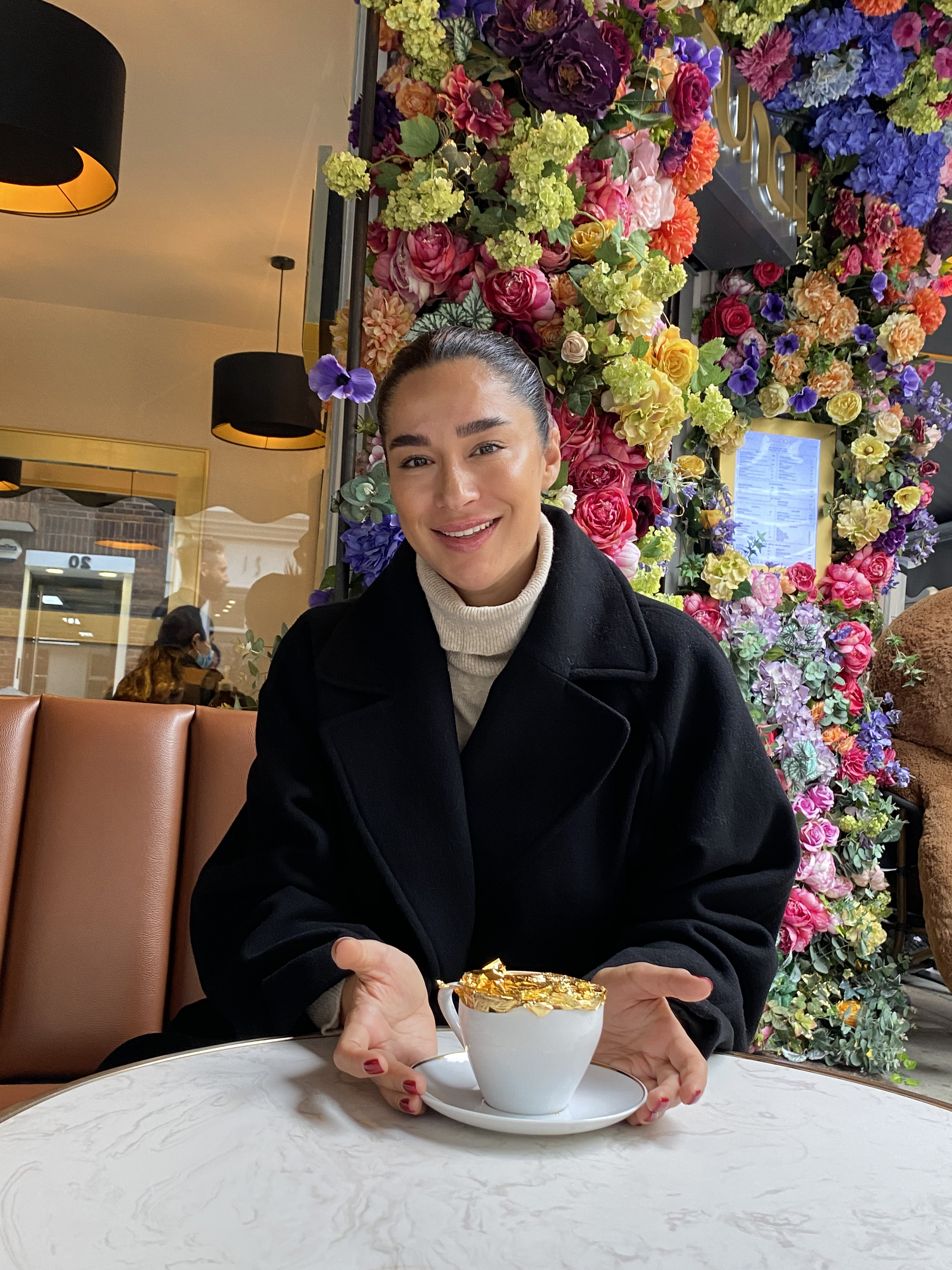 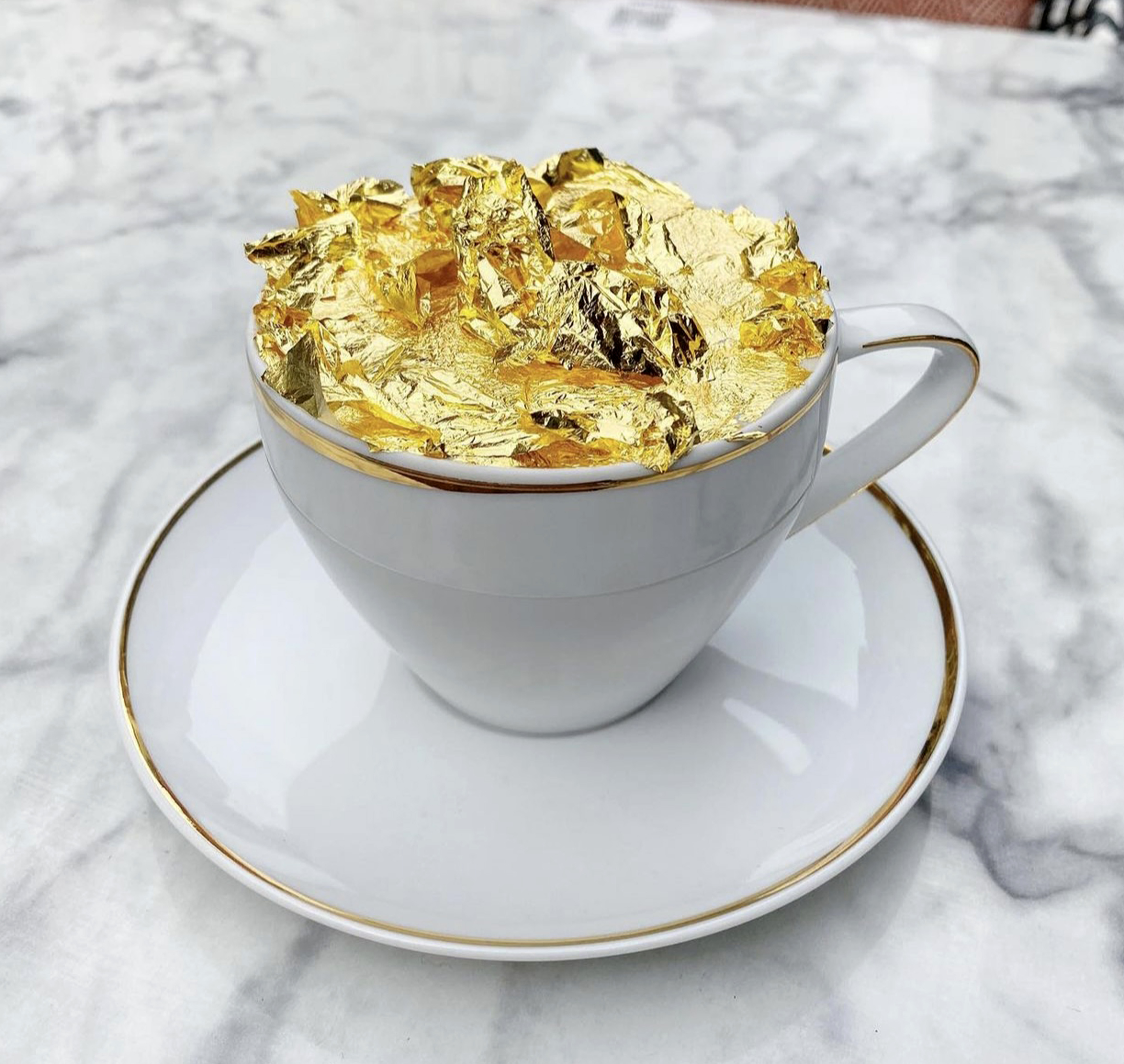