Home » World News » Jealous boyfriend ‘battered his lover, 20, to death with a brick after she mocked him for being a flop in bed’ – The Sun

A "JEALOUS" boyfriend battered his lover, 20, to death with a brick after she mocked him for being a flop in bed, it is claimed.

The victim, named only as Kristina, died from a bleed on the brain after the savage attack in the village of Novonikolaevka, southern Ukraine. 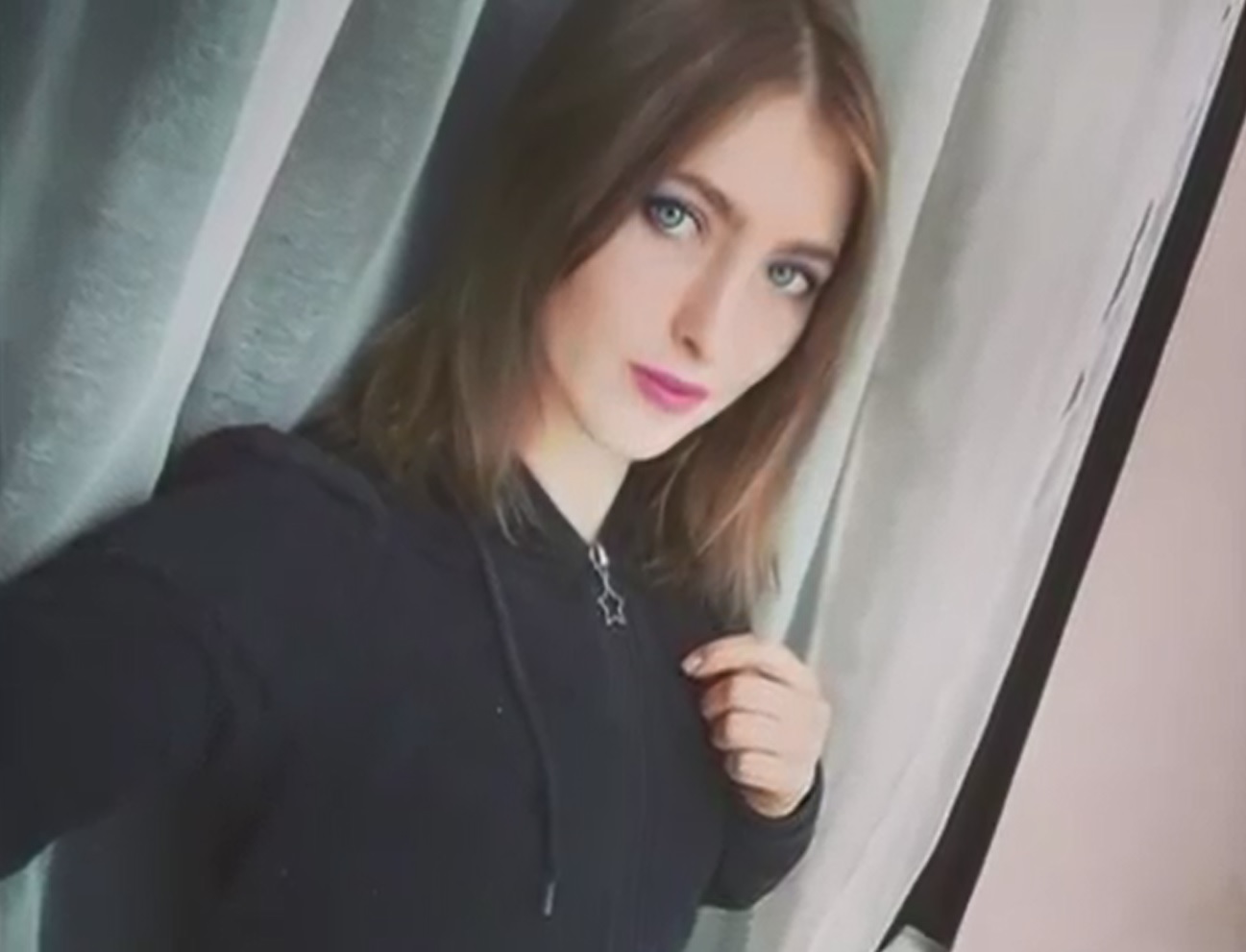 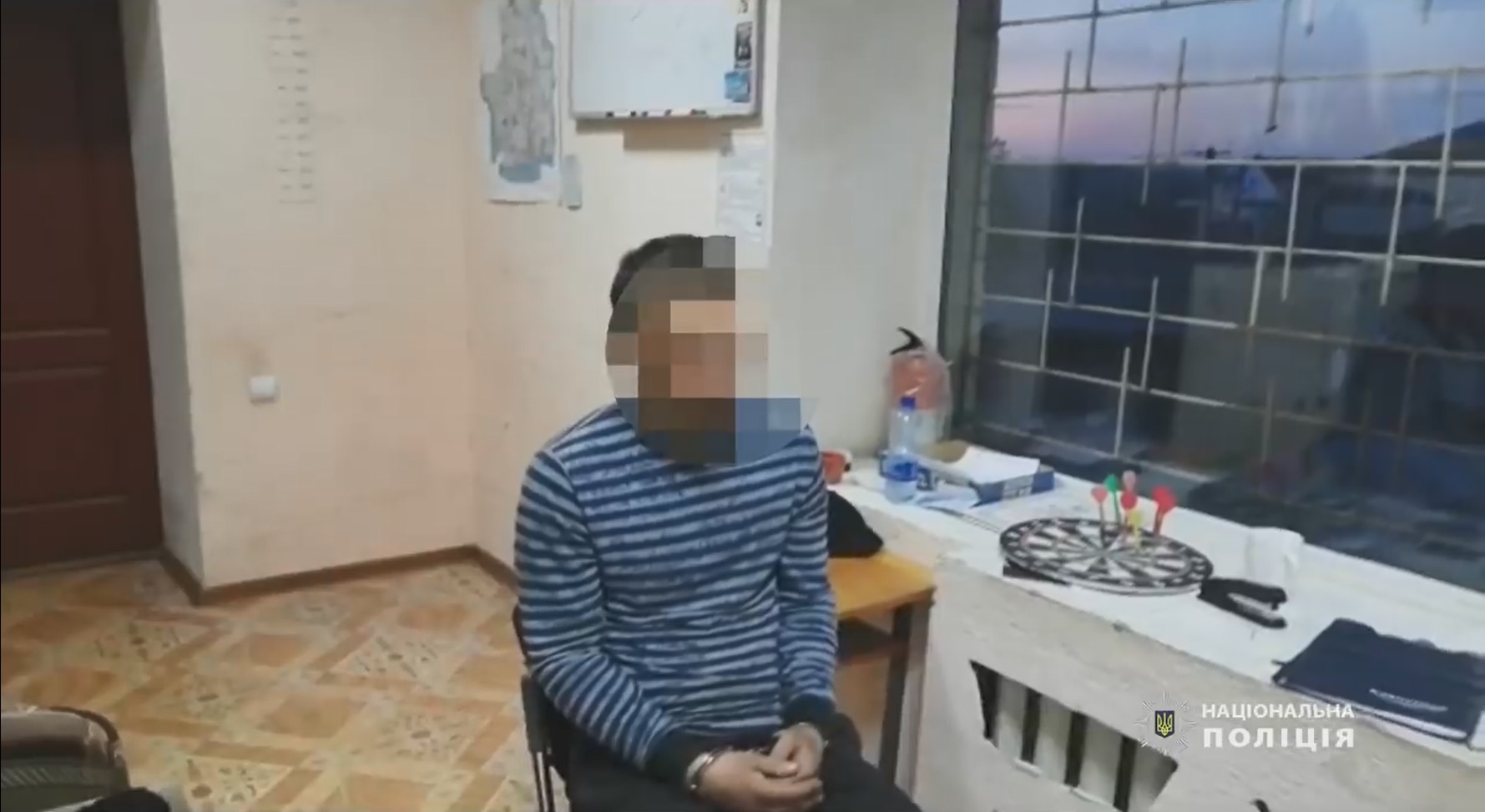 The 20-year-old’s body was found in a pool of her own blood near a local night club on March 10.

The club’s manager Tatiana Slobodtseva said to local media: “The body was found by children on their way to school. The whole village is shocked.”

Kristina was last seen with her 24-year-old lover Yury the evening before being discovered dead, according to local reports.

He was arrested after the remains of her mobile phone were found in his house, police said.

After being cornered with the evidence, Yury confessed in full to murdering Kristina, detectives said.

He allegedly told the Odesa Region Police Department: “I hit her with a brick on the head. The brick cracked in half.

“She fell onto the ground and started bleeding from her mouth. I realised she was dead and fled.”

The man explained he attacked Kristina “after she mocked him for his failure to satisfy her in bed”, investigators said.

Oleg Bekh, the head of local police, commented: “The suspect met the victim at a local night club and led her outside to have a talk.

“They started arguing and he hit her on the right part of her head causing her to fall from stairs.

“The victim died from brain haemorrhage caused by the blow.

“After realising she was dead, the man took her mobile phone and fled the scene.

“The remains of the device were found in his stove after he tried to burn it down.”

Cops say Yury tried to destroy Kristina’s phone to hide the calls he made shortly before her murder.

Police launched a criminal case for murder against the lover, who was taken into custody.

Yury worked as a handyman at local school.

The school principal Svetlana Agatiy said: “He was a good worker. Responsible and disciplined.”

The suspect faces up to 15 years in prison if found guilty. 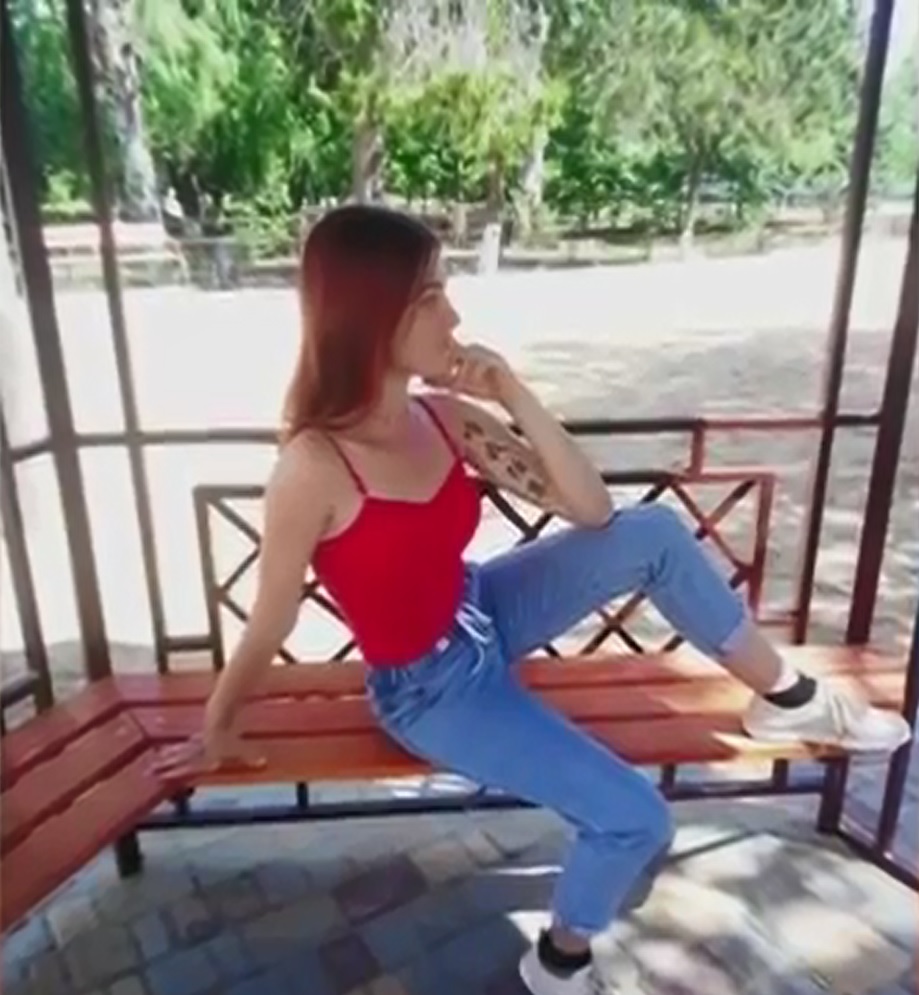 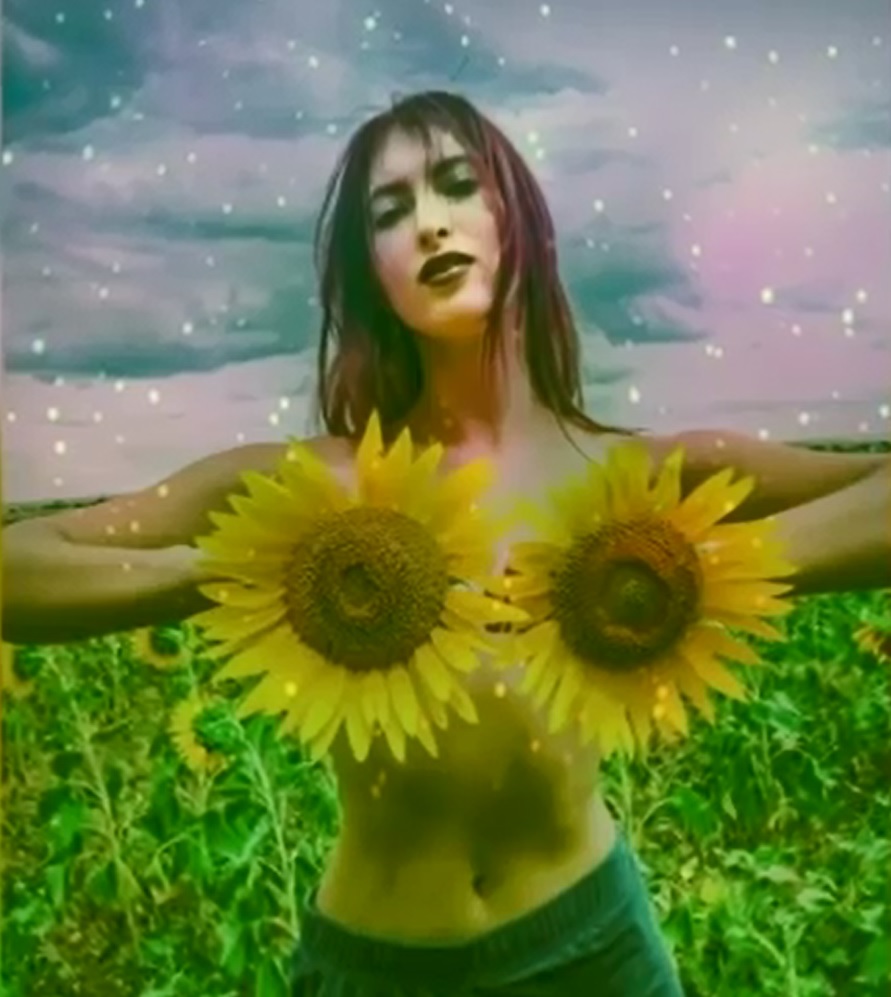 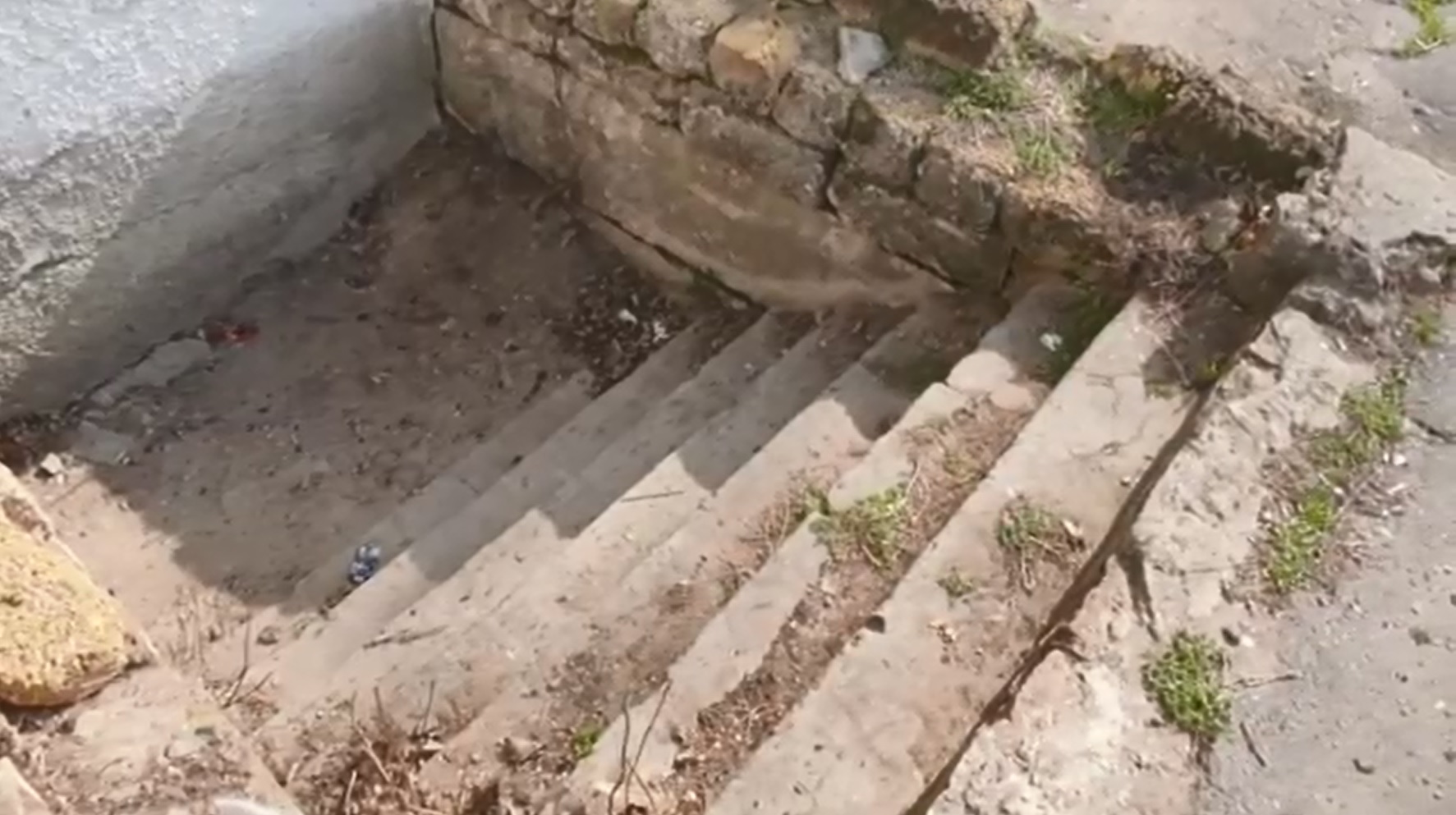 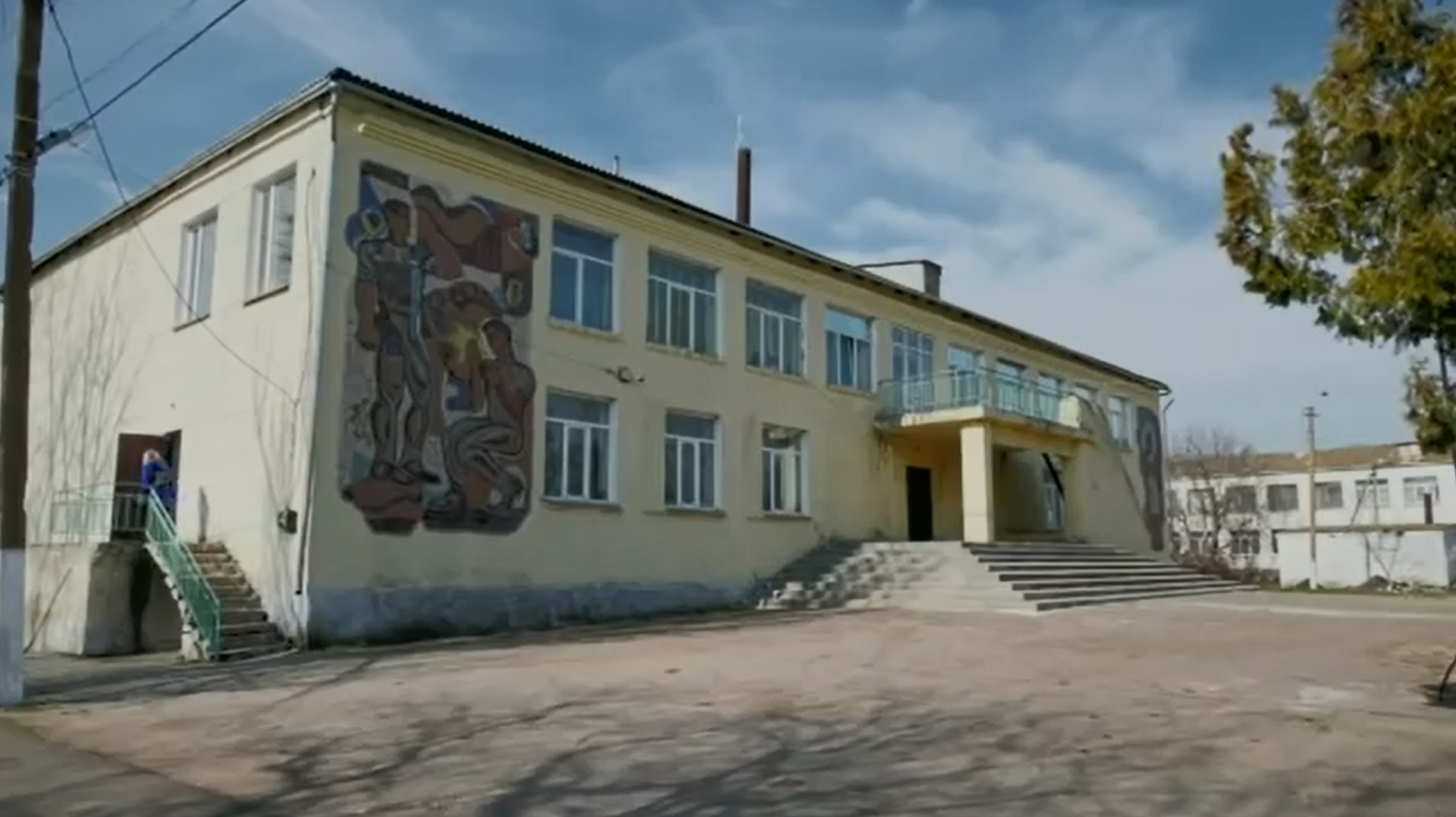