JEREMY Corbyn sparked fury today by backing the hounding of British veterans who served in The Troubles through the courts.

The Labour leader slammed calls by Defence Secretary Gavin Williamson for a ten-year time limit on the prosecution of soldiers. 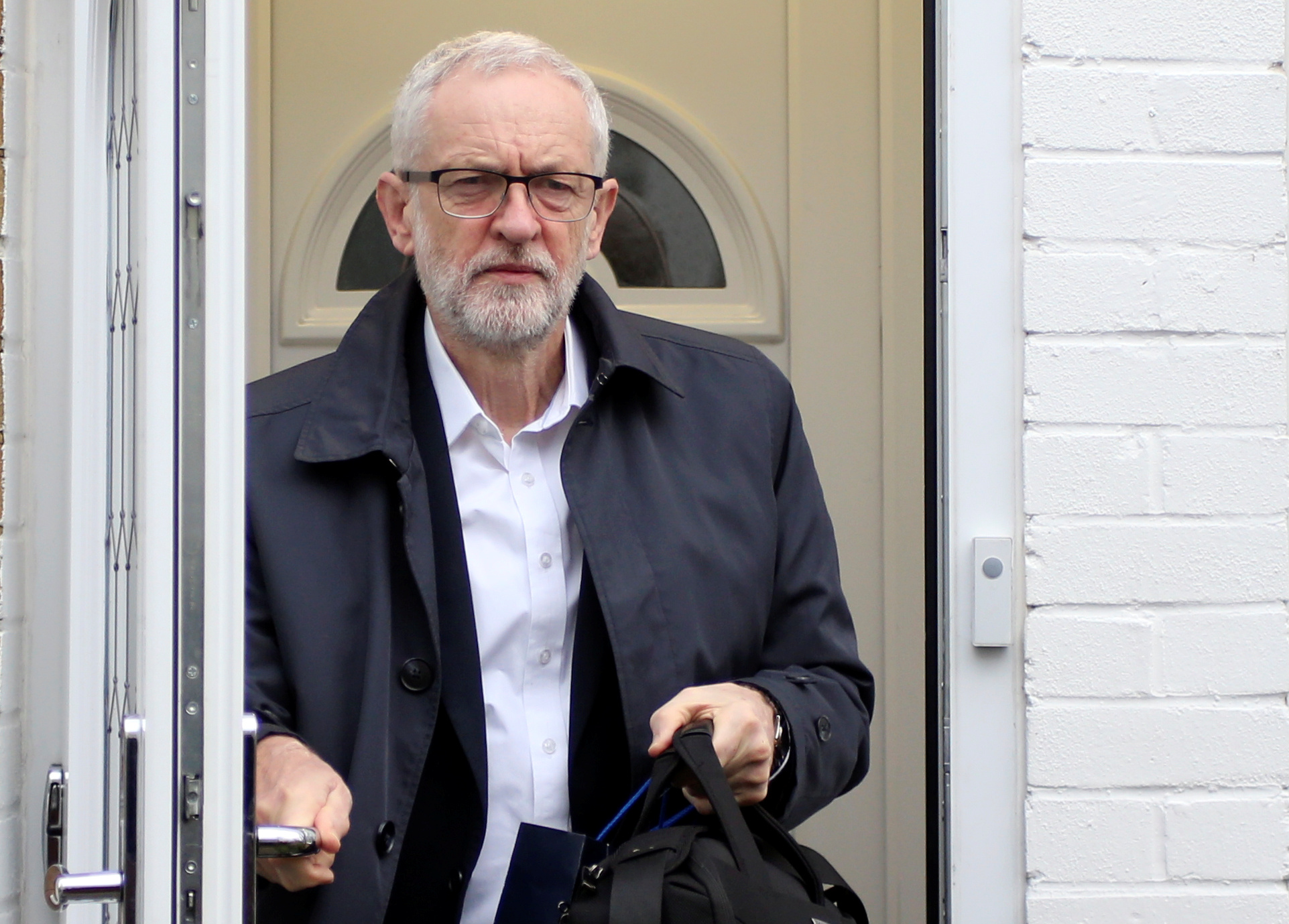 And he backed the prosecution of an unnamed para – known only as Soldier F – for the murder of two men on Bloody Sunday.

Furious Tory MPs lashed the Labour leader for his remarks, and said he is wildly “out of touch” with the British public.

He said: “I think the law must apply to everyone, and I don’t think we should have statutes of limitation on this.

“Obviously a fair and proper judicial process must take place, but what happened on Bloody Sunday was awful, appalling.”

He also defended the controversial decision to allow IRA terrorists to escape prosecution and receive “comfort letters” making them immune from charges.

Corbyn is totally opposed to what most people think

Mr Corbyn – who invited members of Sinn Fein, the IRA’s political wing, to Parliament days after the Brighton bomb – hit back, saying: “This came out of the Northern Ireland peace process.”

Tory MP James Gray, chairman of the all-party parliamentary group on the Armed Forces, told The Sun: “It is outrageous. Corbyn is totally opposed to what most people think. Ordinary people – including his party’s supporters – will be extremely upset by this.”

Tory MP Nigel Evans told The Sun: “It is nothing short of cruel to go back over 40 years to hound soldiers over historic allegations.

“The IRA were given letters guaranteeing no prosecutions and yet British soldiers are to be presumed to the grave.

“Corbyn has spent too much time with the IRA sympathisers over his political career to come to any other conclusion."

Tory MP Mark Francois, whose father was a D-Day veteran, said: “Corbyn’s historical support for the IRA is well known.

“But without the courage and sacrifice of the British Army, there would never have been a Good Friday Agreement in the first place.”

Prosecutors announced last week they were charging Soldier F for the murders of James Wray and William McKinney. 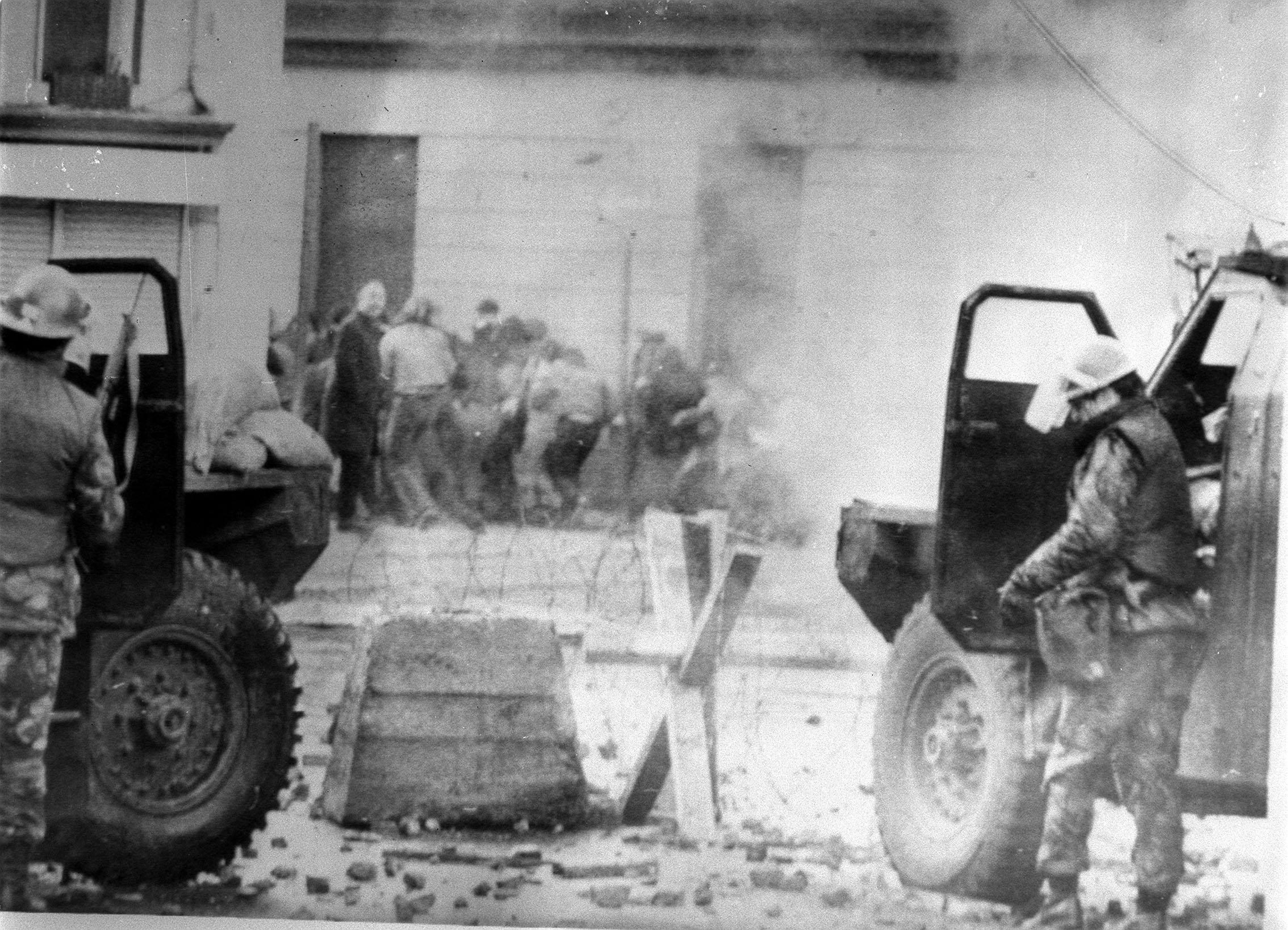