Joan Didion, the revered author and essayist whose provocative social commentary and detached, methodical literary voice made her a uniquely clear-eyed critic of a uniquely turbulent time, has died. She was 87.

“Didion was one of the country’s most trenchant writers and astute observers. Her best-selling works of fiction, commentary, and memoir have received numerous honors and are considered modern classics,” Penguin Random House said in a statement. 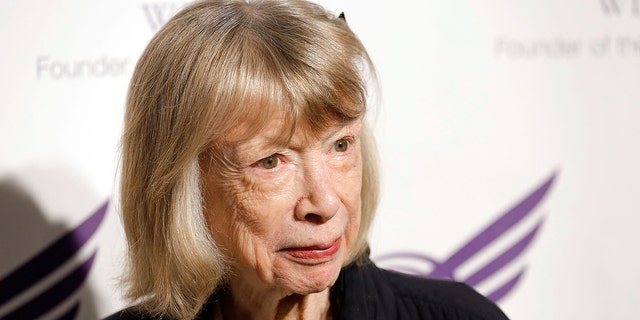 Tiny and frail even as a young woman, with large, sad eyes, she was a novelist, journalist, playwright and essayist.

She was known for her cool and ruthless dissection of culture and politics, from hippies to presidential campaigns to the kidnapping of Patty Hearst. Her essay collection “The White Album” have become standard reading and “Slouching Towards Bethlehem,” and “Play It As It Lays” became essential collections of literary journalism. 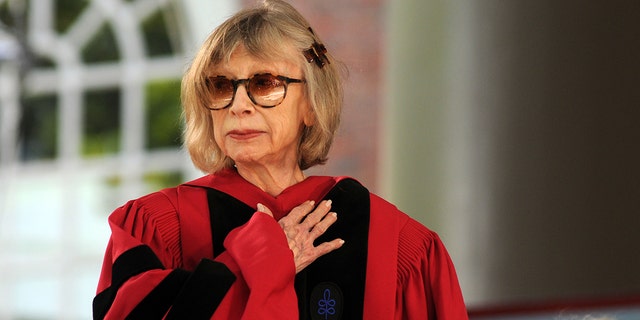 “The Year of Magical Thinking” is a classic work about grief that won the National Book Award.