In a 36-page document obtained by Judicial Watch, Biden's pup Major was responsible for numerous biting incidents of Secret Service personnel- as agents were attacked every day the week of March 1 through 8. 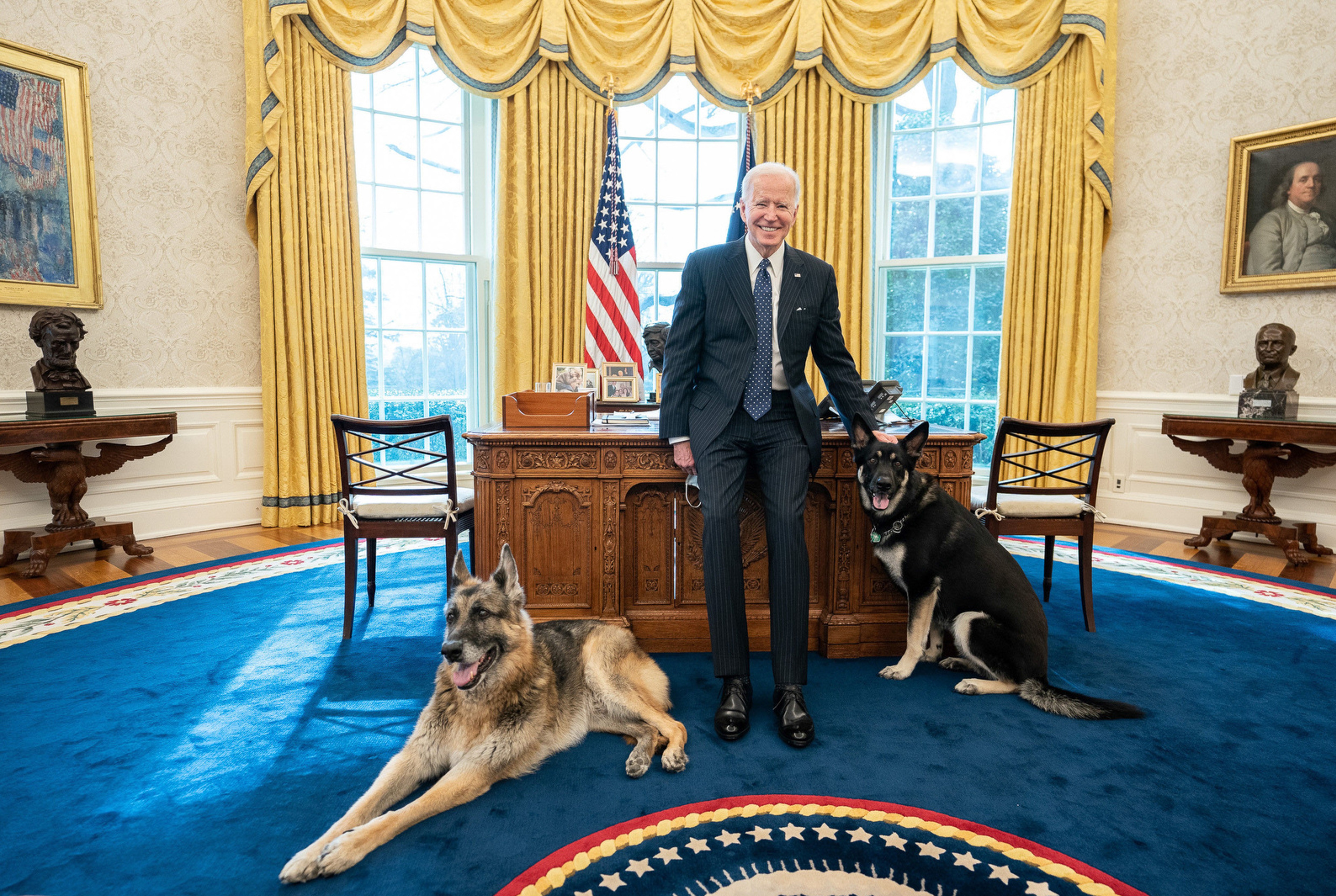 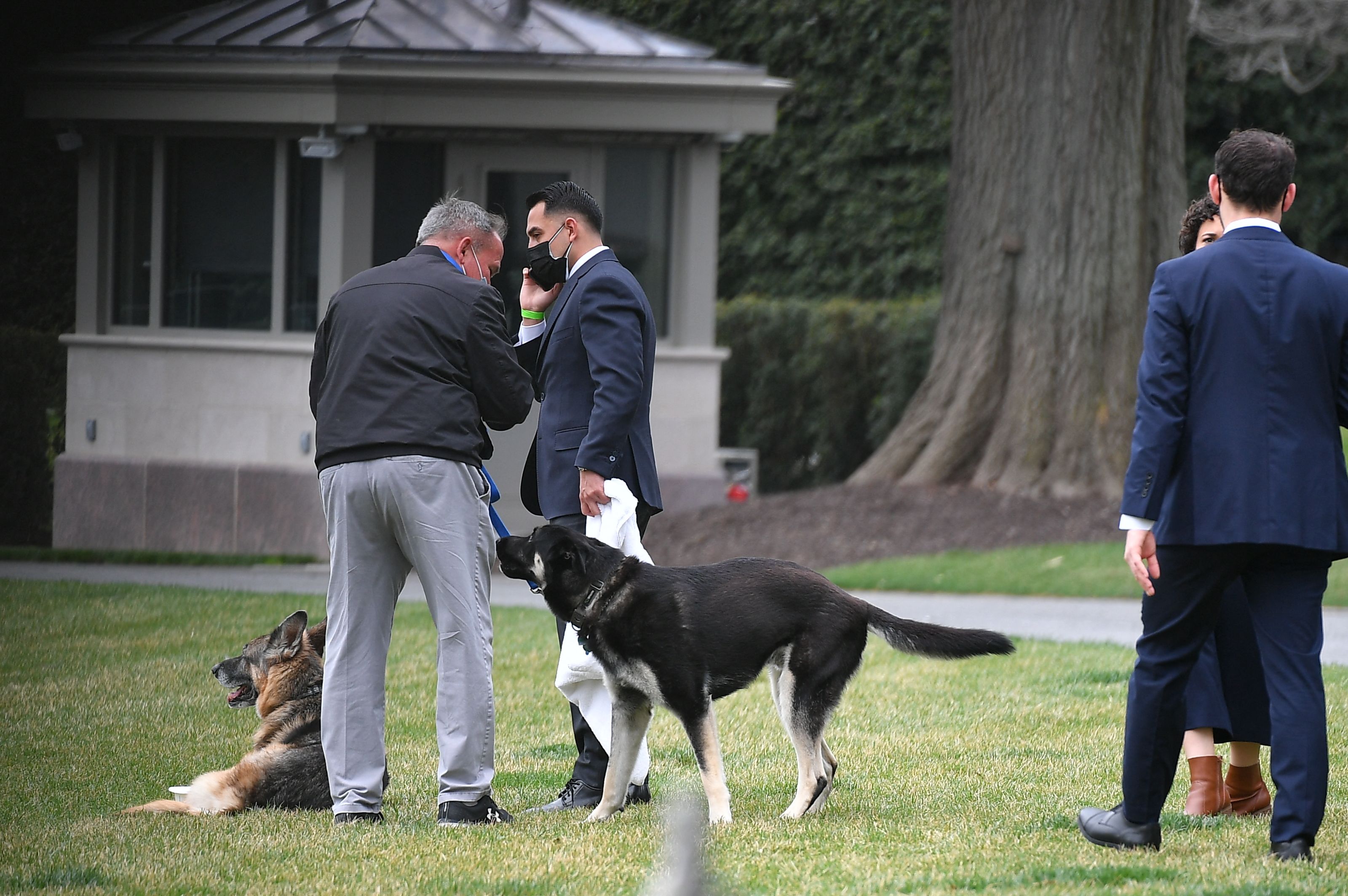 According to the report, Major caused "damage to attire or bruising/punctures to the skin."

The documents reveal that agents were advised to protect their “hands/fingers” by placing their hands “in their pockets”.

A Protective Division agent noted that the weekend of March 1, while in Wilmington, Delaware, "there were 3 minor incidents where Major nipped/ brushed up and nudged Shift SAs."

On March 8, the president's dogs were sent back to Biden's Delaware home after Major exhibited aggressive behavior towards White House security and staff.

In that incident, Major reportedly charged at some staff, but at the time, Biden tried to defend his dog's behavior to ABC News' George Stephanopoulos – saying Major acted to protect the president.

"What surprised me is the White House itself, living there: Every door you turn to, there's a guy there in a black jacket," the president said.

"You turn a corner, and there's two people I don't know at all. And they move — and he moves to protect. But he's a sweet dog," Biden said of Major.

"The dog's being trained now [with] our trainer at home in Delaware," Biden ended.

Contrary to what Biden said- in the documents obtained by Judicial Watch – Major, in fact, caused "bruising and puncture to the skin" to an agent in the March 8 incident.

After Major underwent additional training, Biden's pups were back at the White House by March 23.

However, on March 30, Major was involved in another biting incident that required medical attention.

According to CNN, that incident took place on the White House South Lawn and involved a National Park Service employee. 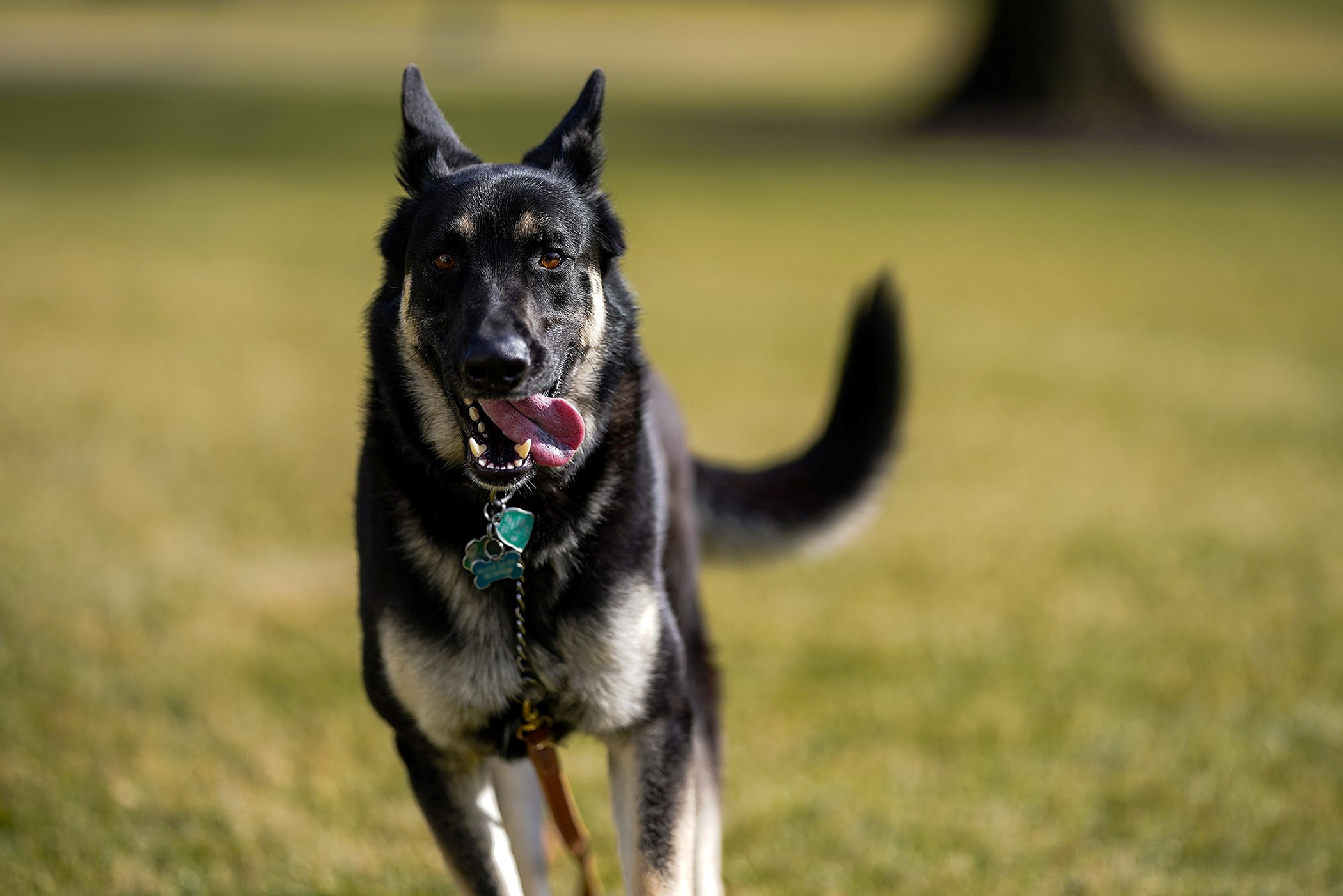 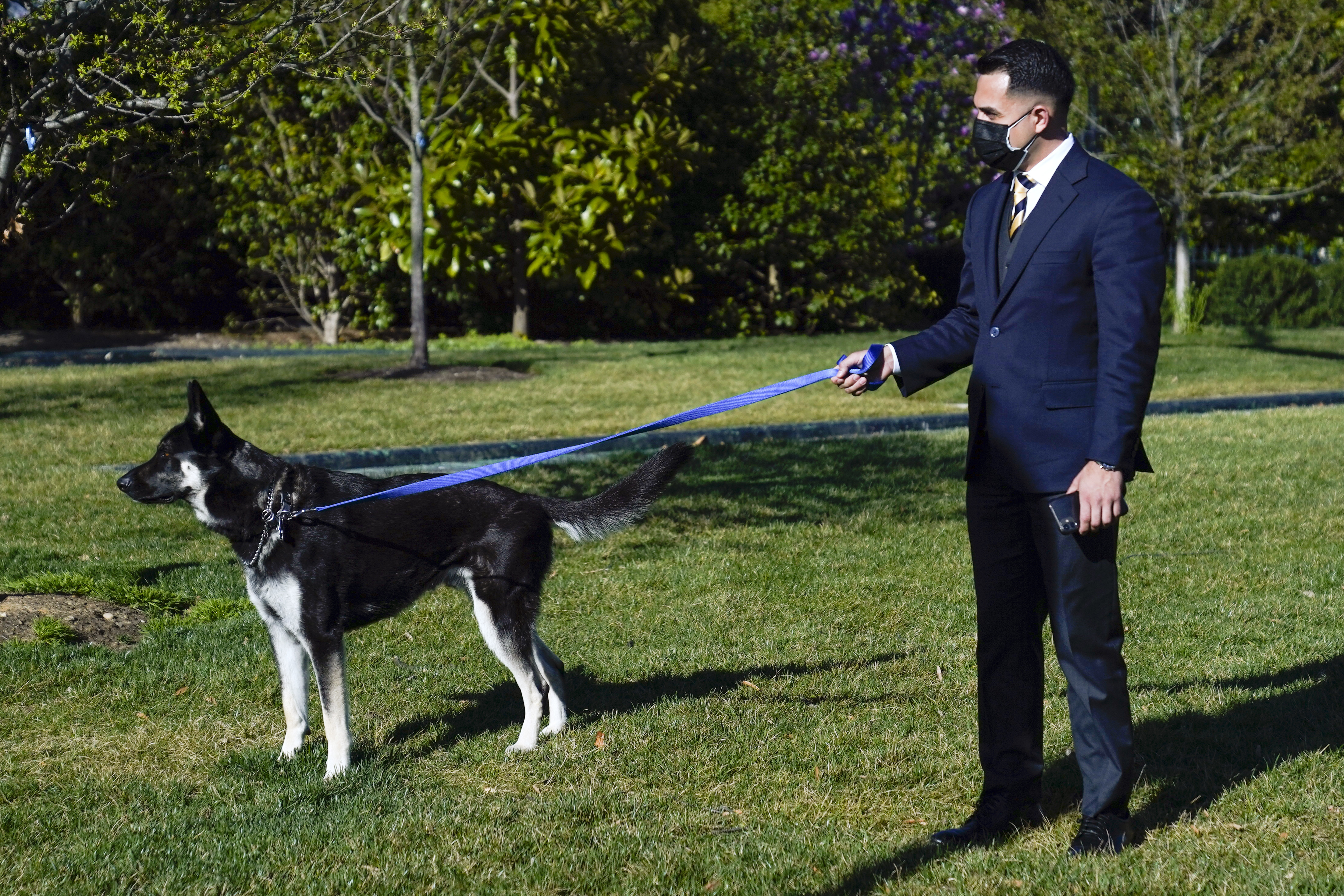 The employee, who had been working at the time, reportedly received treatment from the White House medical unit.

"Yes, Major nipped someone on a walk. Out of an abundance of caution, the individual was seen by WHMU and then returned to work," first lady Jill Biden's press secretary Michael LaRosa told the outlet at the time.