Home » World News » Joe Biden’s first press conference: When is the President speaking and how can I watch?

AFTER urging the Senate to pass two legislations on gun background checks and to ban of assault weapons, President Joe Biden will address reporters on March 25. 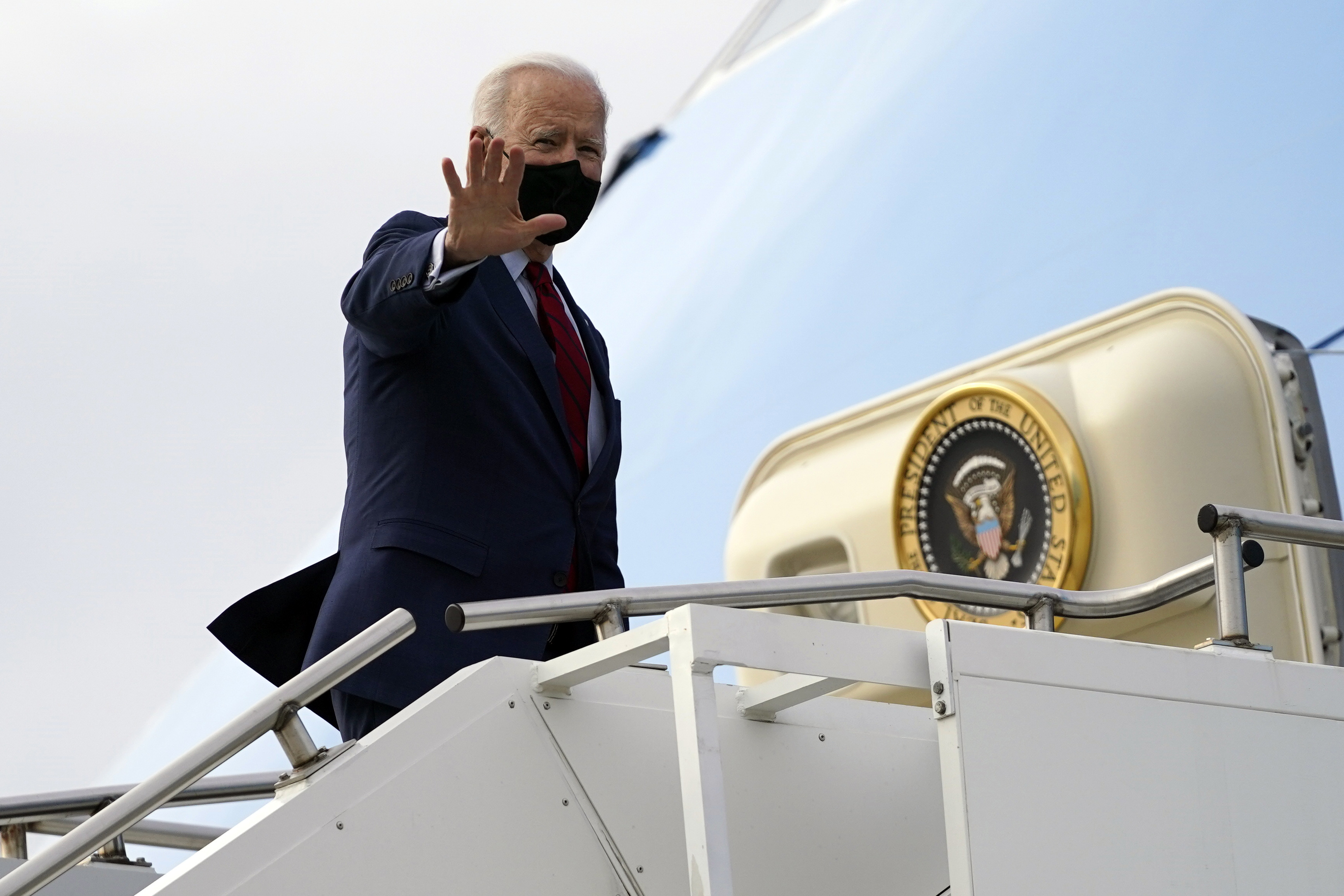 When is the President speaking?

President Biden will be giving his first press conference as president on Thursday, March 25, at 1:15 pm ET.

While Biden has periodically taken questions from reporters, he has not yet had a full press conference since taking office.

The president has been criticized by conservative and even political allies for his delay in holding a formal press conference. 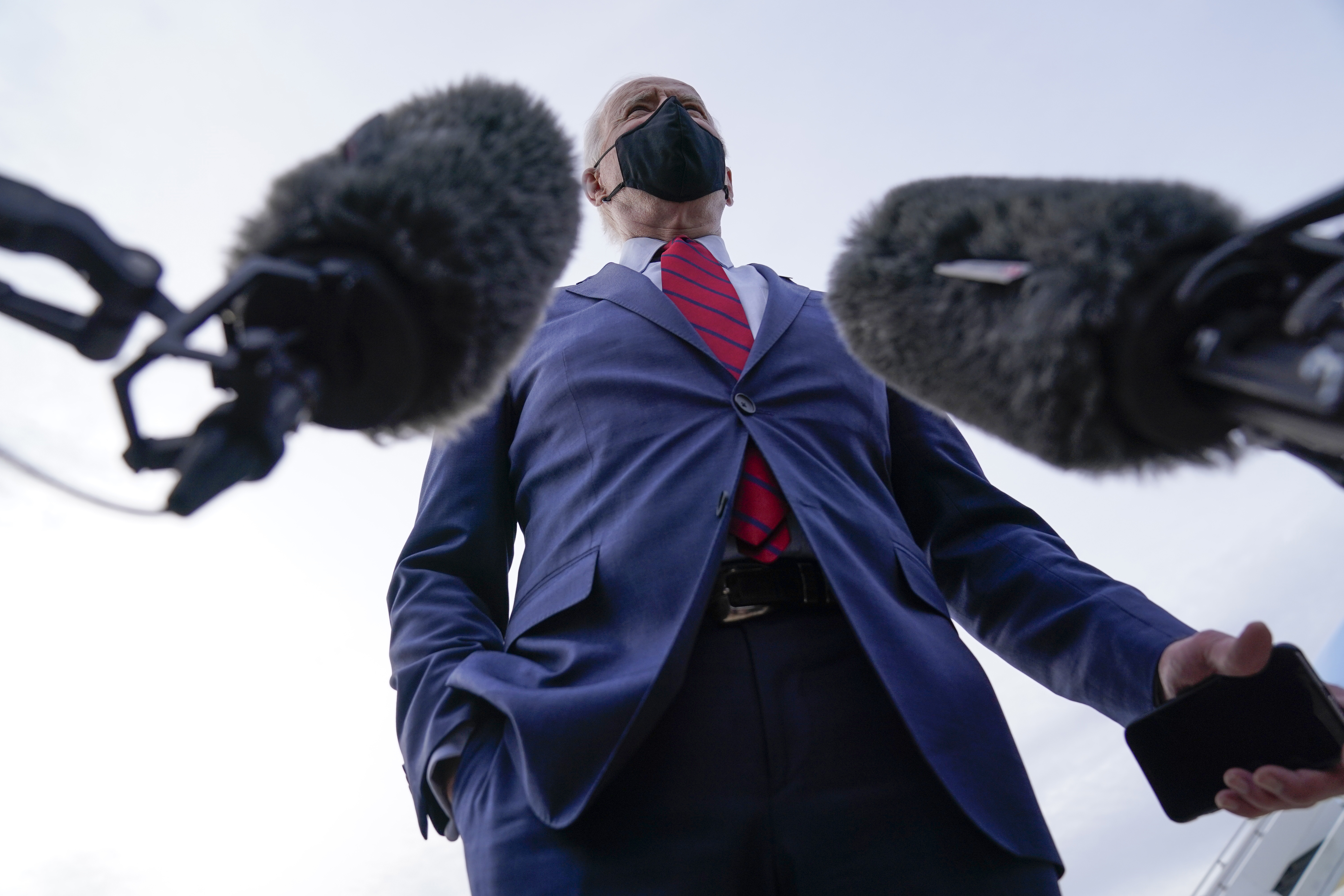 White House press secretary Jen Psaki said on March 23 the president is "thinking about what he wants to say, what he wants to convey, where he can provide updates and looking forward to the opportunity to engage with a free press."

How can I watch the president's press conference?

Biden will be speaking to reporters live from the White House.

The press conference will likely be broadcasted on all major networks.

Folks can also watch the presser online, as major news outlets will likely be streaming the press conference on their social media pages. 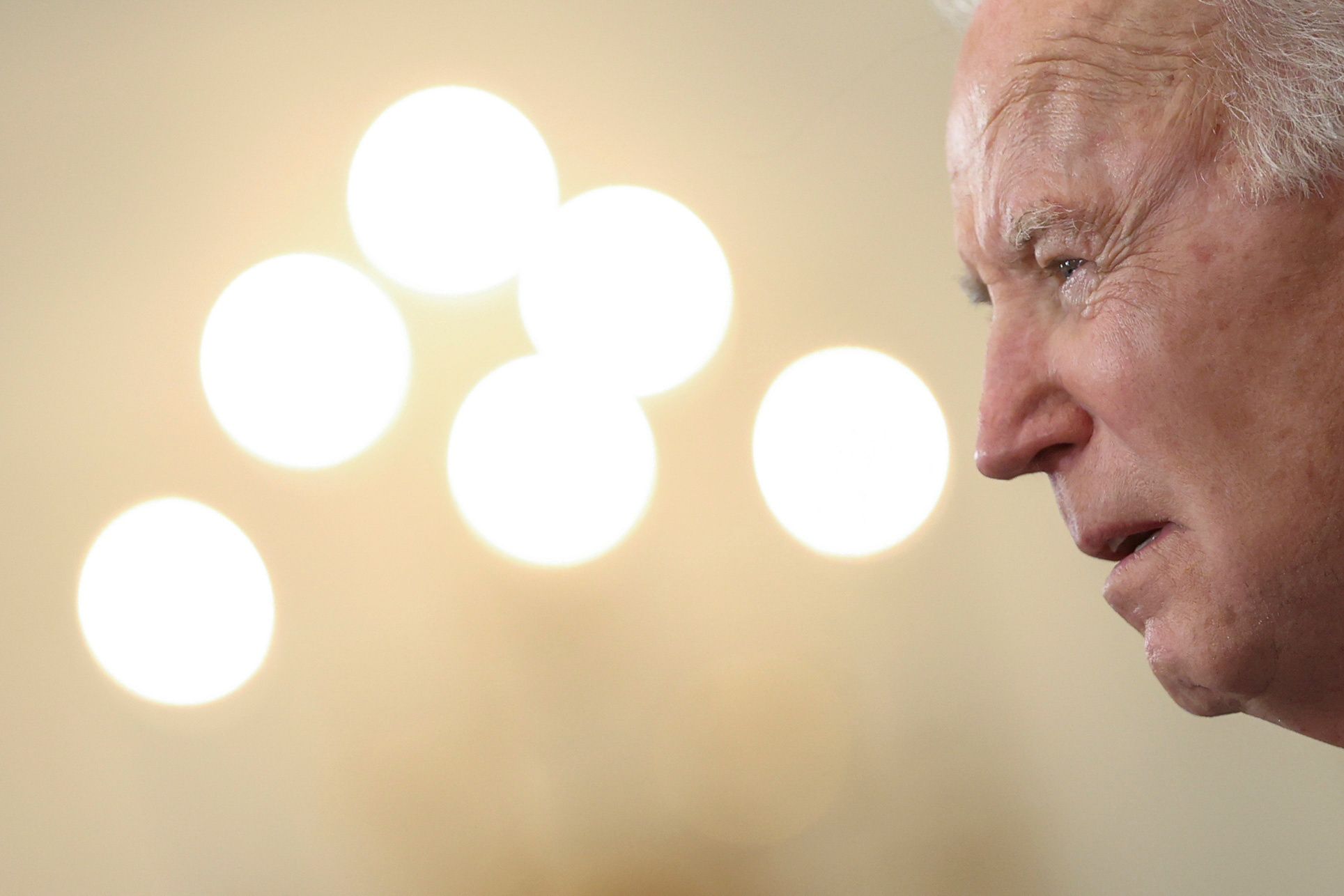 What is Biden's major infrastructure package?

President Biden is signaling his next big push in Congress following his $1.9trillion American Rescue Plan.

The president's next legislation will implement the transportation, infrastructure and green-energy elements of his Build Back Better bill, which comes with a reported $3trillion price tag.

The legislations will also include nearly $1trillion in spending on the construction of roads, bridges, rail lines, ports, electric vehicle charging stations and improvements to the electric grid.

“President Biden and his team are considering a range of potential options for how to invest in working families and reform our tax code so it rewards work, not wealth,” said White House Press Secretary Psaki.

“Those conversations are ongoing, so any speculation about future economic proposals is premature and not a reflection of the White House’s thinking.” 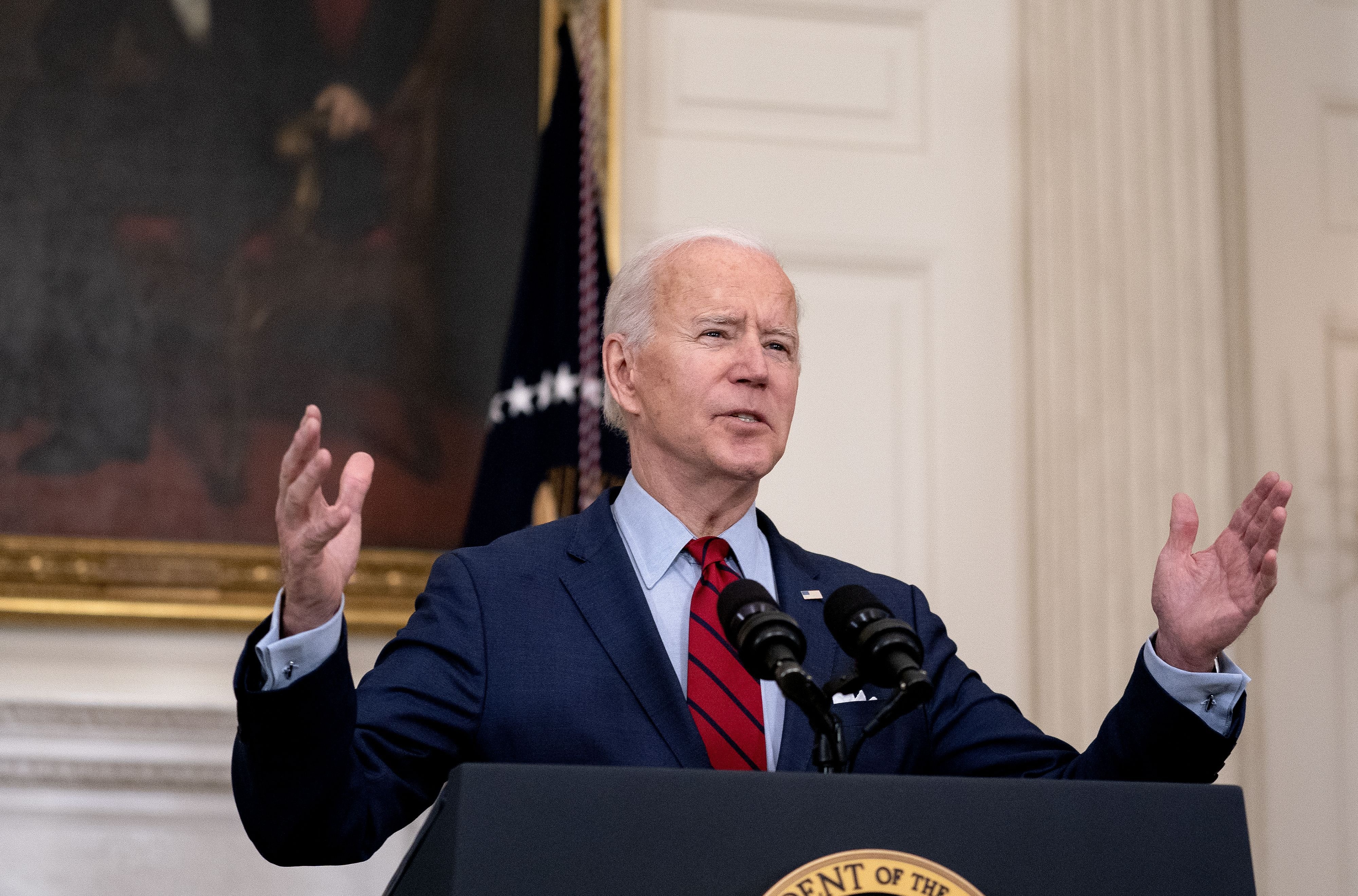 In January, Biden said his relief bill would be followed by a Build Back Better Recovery Plan, which would include investments in infrastructure, manufacturing, clean energy, skills training and other areas.

The timing of that proposal – which Biden had initially said would come in February – slipped as administration officials focused on completing the Covid relief package.

President Biden will likely be asked about the elements of the Build Back Better legislation in his upcoming press conference.