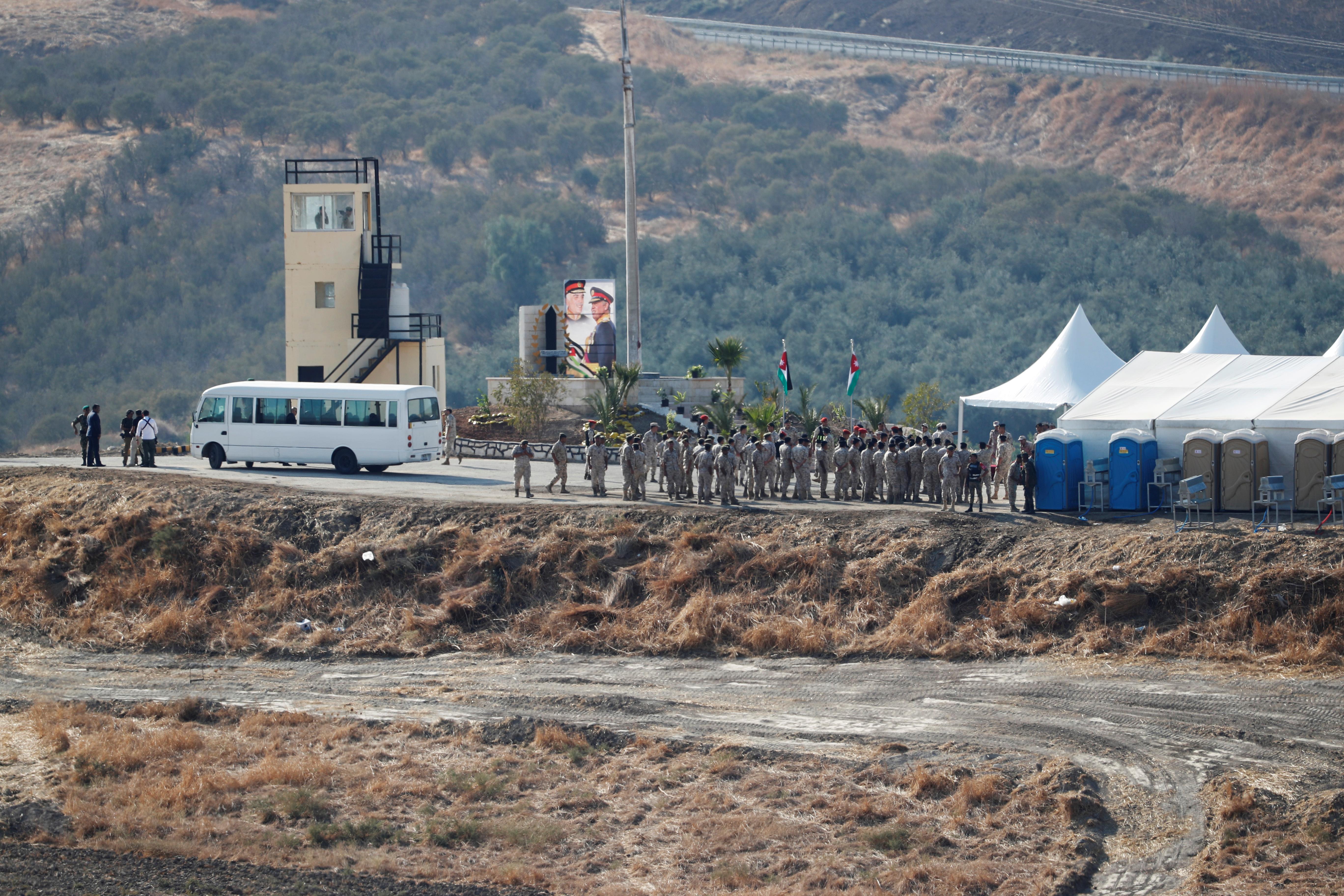 AMMAN (Reuters) – Jordan said on Monday it was committed to its landmark peace treaty with Israel despite ending a 25-year deal that allows its neighbor to use two parcels of land along its border under its sovereignty, its foreign minister said.

In a news conference, Ayman Safadi said the country acted in accordance with the treaty in not renewing the deal over the two enclaves straddling the border that allowed Israel special rights over its citizens working and present in the two areas.

‘It shows the build-up, and yes, it does show sex’:

Northern Ireland police at scene of shooting incident in Londonderry