The vile paedophile impregnated her nine times, raising eight children in his “House of Horrors”.

After Rosalyn’s mum realised Piette was abusing her, she left him, but he kidnapped the child from her school in January 1997.

The case has similarities with that of Josef Fritzl, who imprisoned his daughter in a sex dungeon at their home in Austria, fathering seven kids with her over the course of 24 years.

Piette married the girl when she was only 11 after his 15-year-old son officiated at the “wedding” held in a van near his home in Wagoner, Oklahoma. 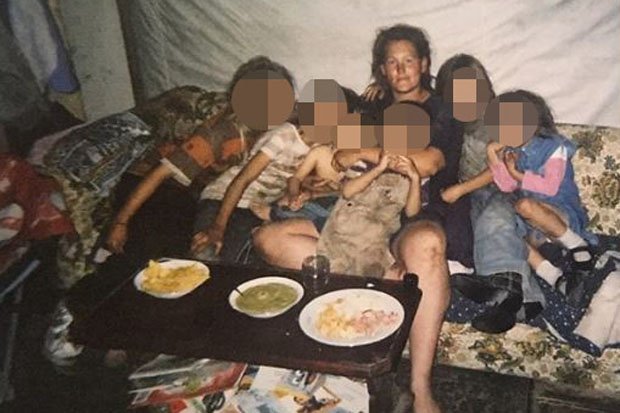 She has now waived her anonymity to speak about her stepfather’s campaign of abuse.

He has now been convicted after prosecutors described his decades-long “reign of terror”.

After kidnapping Rosalyn, he introduced her to his other children as their new mum, before making her cut and dye her hair.

Now 34, Rosalyn told US media she became pregnant aged 13 but suffered a miscarriage.

Piette forced her to flush the foetus down the toilet.

She said: “I was scared and I was so confused and didn’t even know what was happening.

“Looking back on what happened to me, I don’t even know how any human can do that to a child — what he did to me.”

She gave birth to her first child in the back of a van at 15. 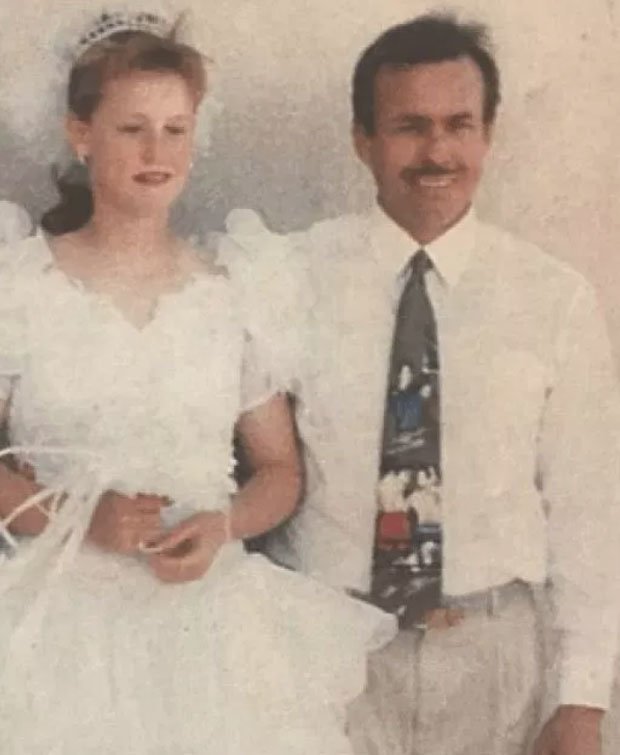 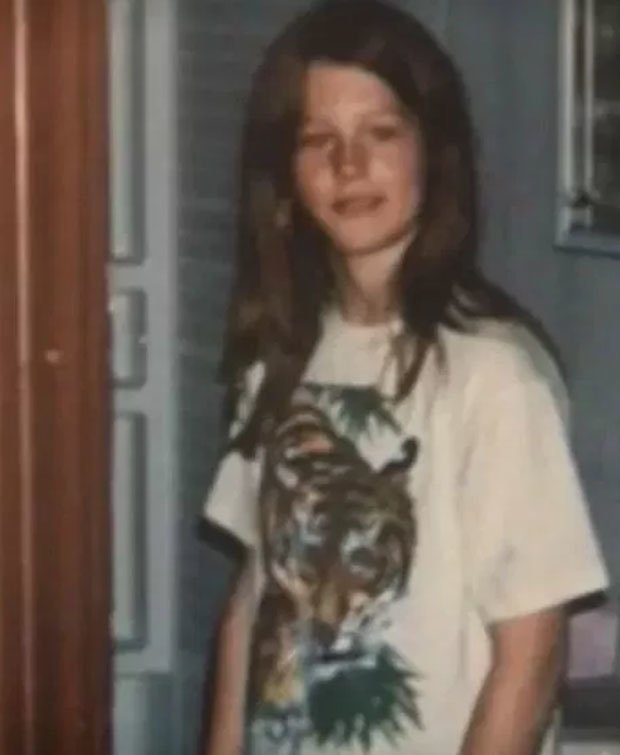 As well as raping his stepdaughter, Piette was also violent, beating the girl with an assault rifle, a baseball bat and beer bottles.

He also spent all their money on drugs and alcohol, forcing her to beg on the streets.

Rosalyn said: “He picked up a stainless steel frying pan and tried to hit me in the stomach. I put my arm in front of it and it cut me all the way to the bone.”

Piette has maintained his innocence, telling reporters: “99% of it is lies… I’m telling the truth. 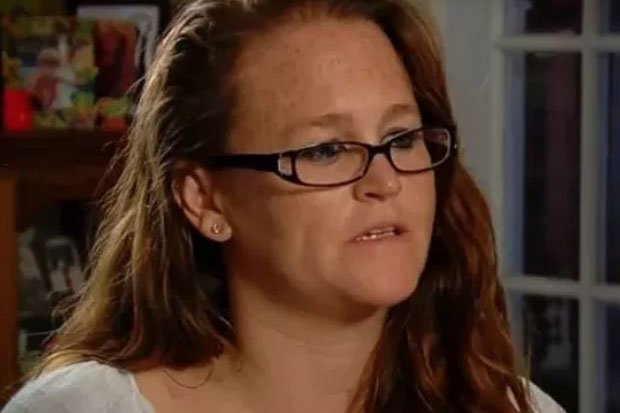 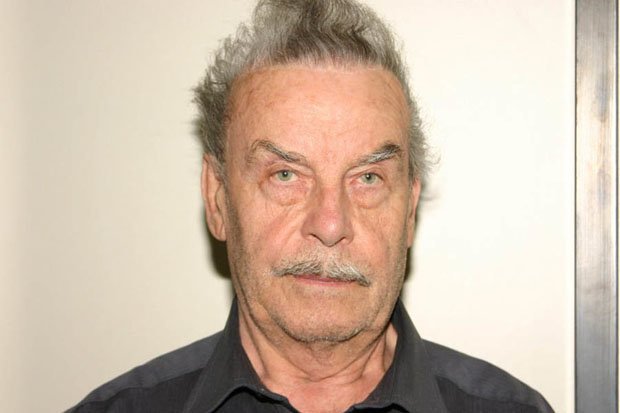 “I never raped any children. I made love to my wife. We were married.”

He was convicted on June 10 and is facing life in prison, after bizarrely claiming his children were in the Mexican mafia.

The FBI said: “After being introduced to Piette’s other children as their new mother, they began travelling to numerous locations throughout the United States and abroad including Texas, Montana, Idaho, New Mexico, Arizona and Mexico.”

A family friend in Mexico raised the alarm after working out the couple’s age difference.

Former US diplomat in rift with Myanmar's government