A JOURNALIST has been blasted after she jokingly suggested The Queen should have died instead of Betty White.

Freelance journalist Nylah Burton, who has written for a number of titles including Bustle and The New York Times, deleted her Twitter account after posting a number of comments on her social media page. 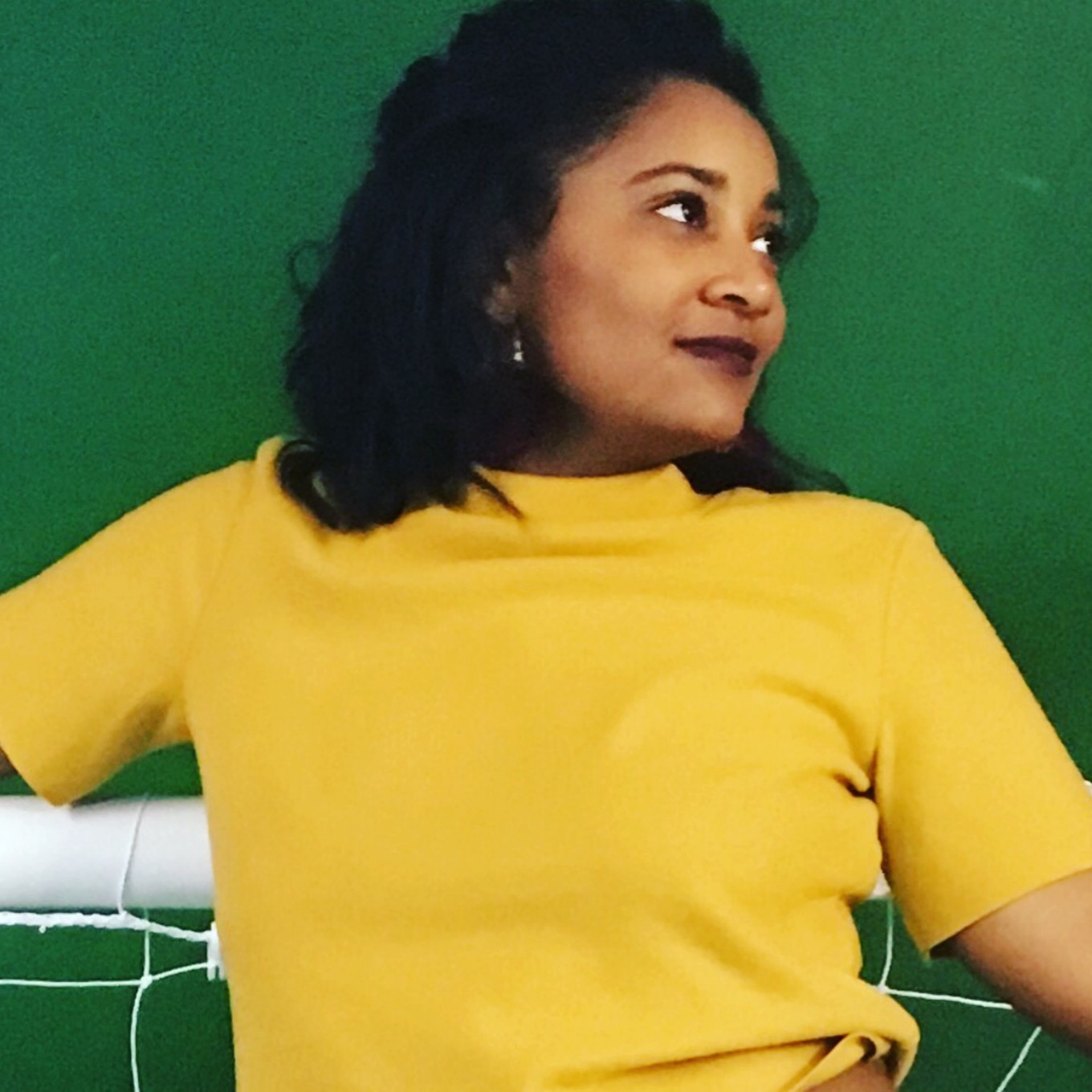 Burton initially tweeted: “BETTY WHITE IS DEAD!?! Why couldn't it have been Queen Elizabeth?”

Despite her comment causing outrage, she then repeated her views a second time on Friday evening.

She replied to a commentator who had criticized her: “Why not Queen Elizabeth?? The universe took the wrong old white lady smdh.”

Following the intensive backlash, Burton at first switched her account to private before removing it completely later Friday.

The journalist, who has written for a number of outlets including the HuffPost, Business Insider and Yahoo, was slammed for what many saw as her vile views.

Boris Johnson NOT expected to impose more restrictions next week

Caoimhin Thomas added: “What a disgusting thing to say”.

“Just snuck in as the most vile and offensive tweet of 2021,” tweeted Leigh Keystone. “Nylah with a tweet of pure nastiness and hate.”

“You have to feel sorry for these people and their supporters that think such tweets are acceptable,' they continued. 'Again the mental illness and hate of leftism strikes.”

Burton tends to focus on issues of social justice and identity politics in her articles.

A piece she wrote for Refinery29 was titled “What We Lose When We Focus On Whiteness in Interracial Relationships.”

Other furious commentators, like Chris Sauve, suggested she deleted her “miserable account” while some thought her career was now over.

Referring to suggestions Twitter imposed a ban on her account, one wrote: “They will probably say it didn't breach any of their rules. It was about a white person.”

There was an outpouring of grief after the news broke Betty White died just short of her 100th birthday Friday morning.

The actress captured the nation’s hearts after a stellar career that spanned more than 80 years, appearing on TV sitcoms.

Her biggest role was as Rose Nylund on the hit show The Golden Girls.

Betty passed away on Friday, December 31 at the age of 99.

She was just weeks away from her milestone 100th birthday on January 17.

In a final tweet before her death, Betty reflected on her coming special day: "My 100th birthday… I cannot believe it is coming up."

Plans for her celebration included a special one-night-only event with famous friends.

The Queen was last seen delivering her annual Christmas message with the monarch paying a touching tribute to her late husband Prince Philip.

In a highly emotional message she revealed the Duke of Edinburgh’s “mischievous, enquiring twinkle was as bright at the end as when I first set eyes on him”.

It was the Queen’s first Christmas without her husband of 73 years after he died in April aged 99. 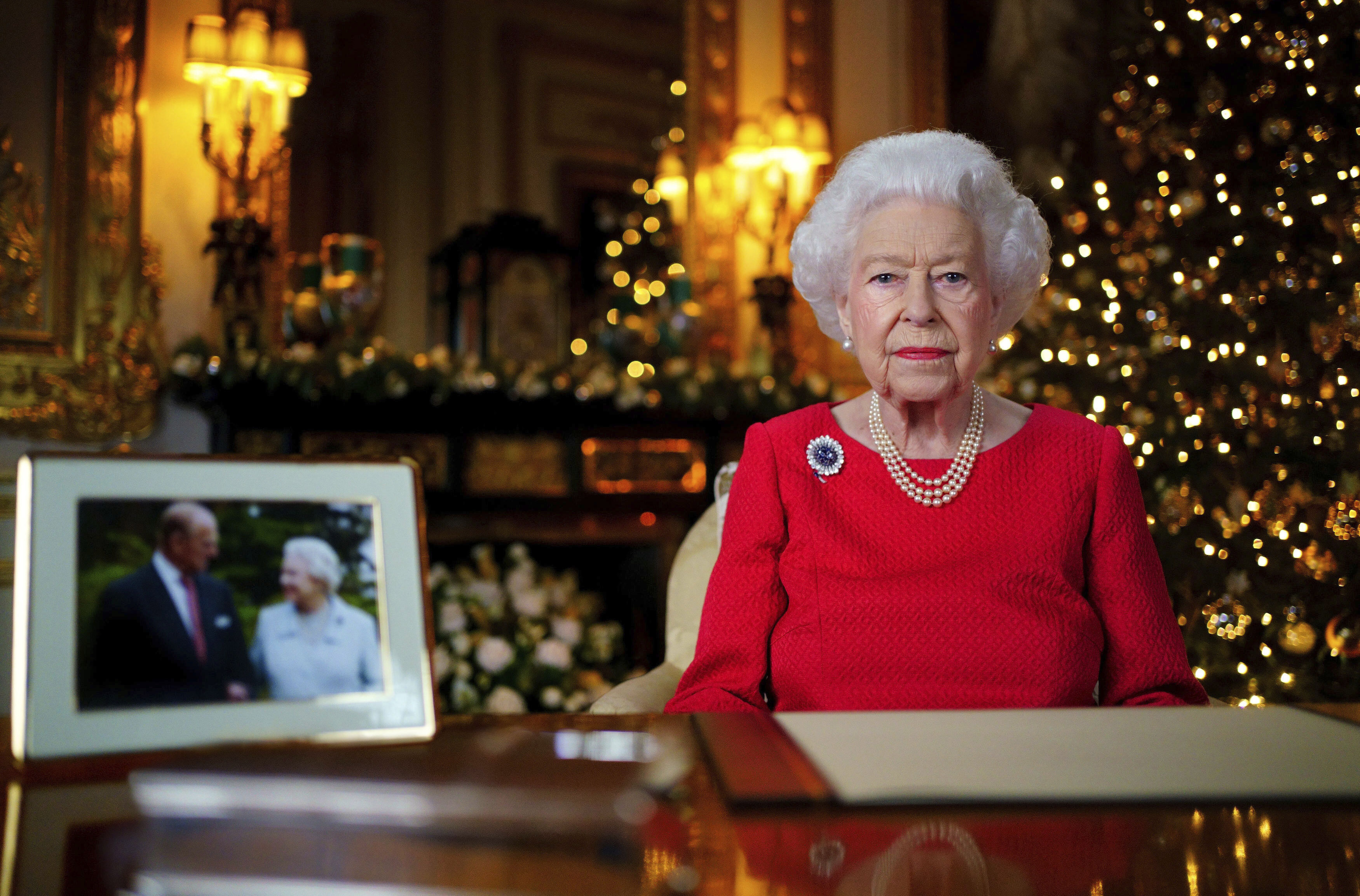 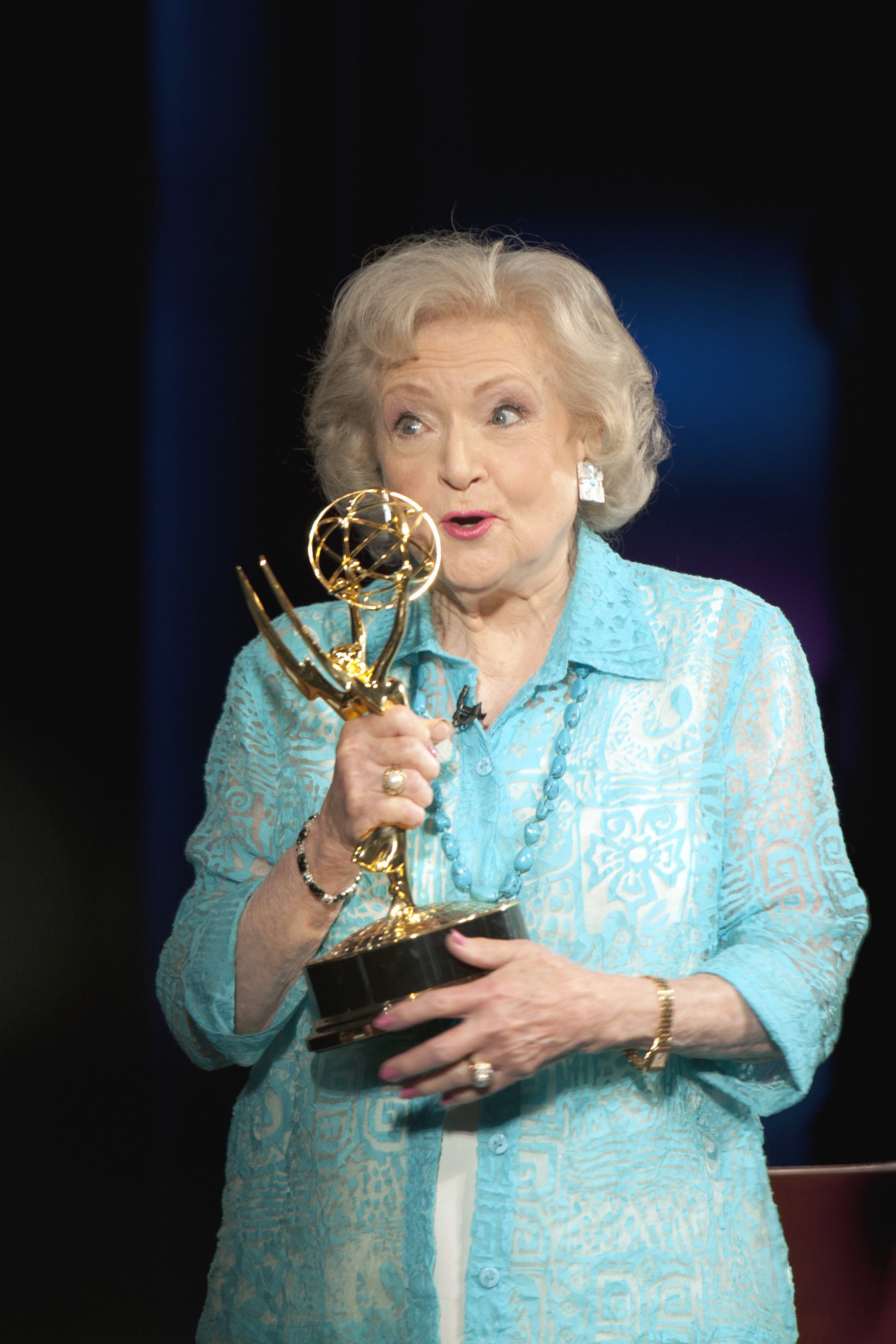