Half of the Chicago Police Department could face unpaid leave amid the coronavirus vaccine mandate; Mike Tobin reports on the latest.

An Illinois judge granted a temporary restraining order blocking a vaccine mandate for employees of Chicago, and siding with the Chicago Fraternal Order of Police.

Cook County Judge Raymond Mitchell issued a written decision Monday that the city can still place police officers on no-pay status for not abiding by the city’s directive to report their vaccination status by Oct. 15. The order, however, blocks the city from firing members of the FOP for not meeting a Dec. 31 deadline of vaccination until the FOP’s arguments are heard by an arbitrator.

The order only applies to members of the union, not other city workers. 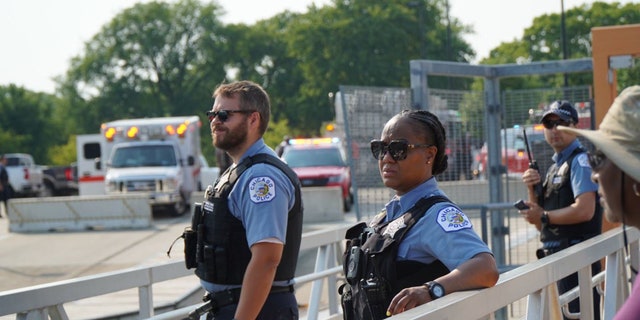 “The City’s counsel suggested at oral argument that it might be possible to arbitrate the grievances before December 31, 2021, but that is a matter for the parties to resolve among themselves,” Mitchell wrote in the order. “So, the only remedy left to protect the unions’ right to meaningful arbitration is to stay in compliance with the December 31 vaccination requirement until such time as the arbitration is complete.”

The FOP had motioned for a restraining order to force arbitration on the matter last week. 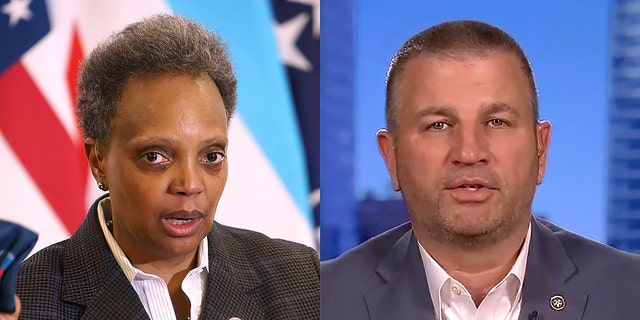 “We’re simply asking this judge to force the city to stop their policy, put officers back to work, and force the city to go back to the bargaining table and arbitration,” FOP President John Catanzara Jr. said at the time.

The judge’s ruling comes after Catanzara urged members of the union to defy the city’s vaccine mandate.

“Everything from this mayor is a dictatorship,” Catanzara said of Chicago Mayor Lori Lightfoot on “Fox & Friends” last month. “She just decided she was going to do it and push it on the entire city workforce across the board.”

Will the Menendez brothers ever get out of prison?