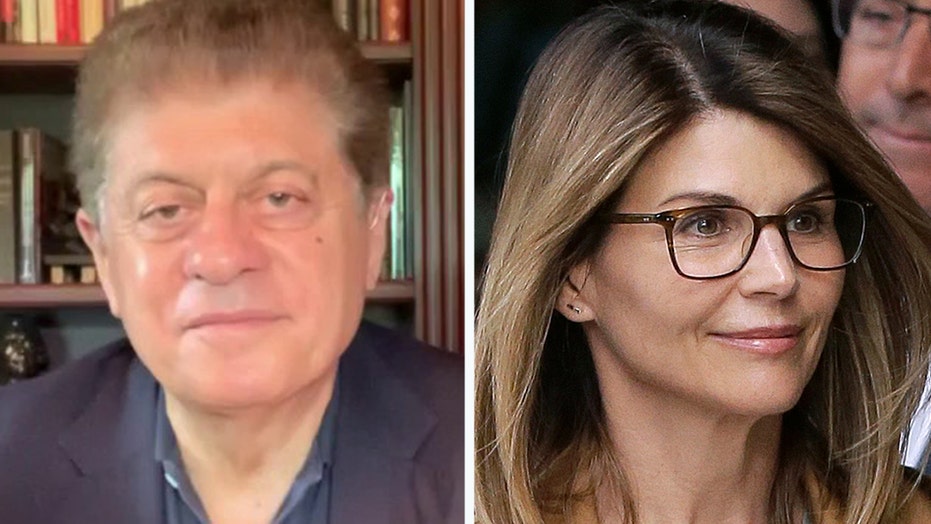 Judge Napolitano on Loughlin college admissions scandal: These are not people worthy of incarceration

Napolitano did not hold back, disclosing that he previously wrote a letter on behalf of a college friend that was part of the scandal that exposed the rich and famous paying big bucks on cheating scams to get their kids into the nation's most prestigious colleges and universities.

"These are not criminals," Napolitano said. "These are not people worthy of incarceration, and, quite frankly, I’ll say this clearly, the judges who sent them away should be ashamed of themselves because this is not a proper exercise of the judicial discretion." 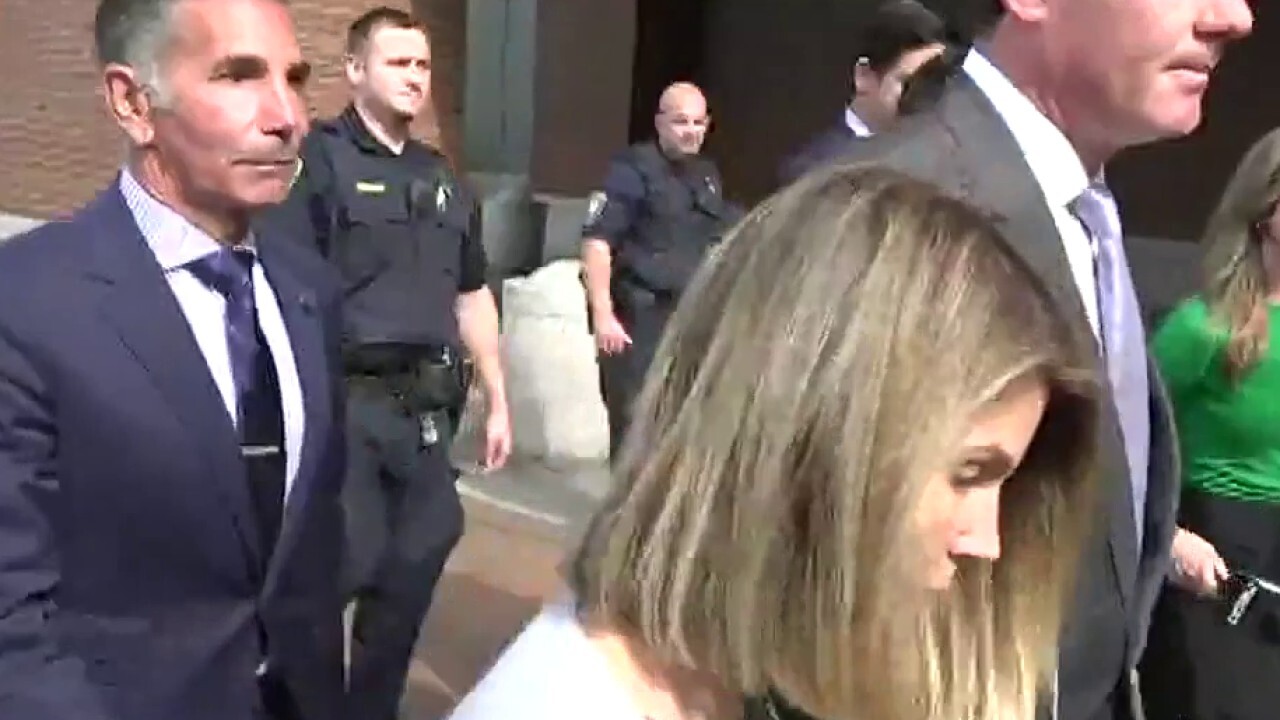 The "government gravely overreached," he said, and the "defendants tricked the schools so … the schools have a cause of action against the defendants and against this creep, [William] “Rick” Singer, who put it all together but …there was no crime here."

It's likely Loughlin will be sentenced to two months in jail, unless new information is presented in the case, Napolitano said, citing his experience as a judge, however, with the coronavirus pandemic, she might not serve it in jail, depending on what the Bureau of Prisons decides.

LORI LOUGHLIN'S COLLEGE ADMISSIONS SCANDAL CASE: EVERYTHING TO KNOW ABOUT IT

The couple initially pleaded not guilty but, in May, they shocked many when they agreed to plead guilty like their fellow celebrity counterpart in the scandal, Felicity Huffman. The "Desperate Housewives" actress served 11 days of a planned two-week sentence in 2019 for similar crimes.

In her plea agreement, Loughlin agreed to serve two months and pay a $150,000 fine with two years of supervised release and 100 hours of community service. A judge will make a ruling on Loughlin's case later on Friday.

Loughlin was fired from roles on both Netflix's "Fuller House" and Hallmark's "When Calls the Heart" after her role in the scandal came to light in 2019.

Are tougher penalties for gang members the answer for making Canadians safer?