A juror in the case of a Houston truck driver who was sentenced to 110 years in prison for a deadly 2019 car pile-up in Colorado said the sentence was “not right.”

“I cried my eyes out,” the juror, who wished to remain anonymous, told FOX31. He called the sentence “100-fold of what it should have been.”

“There is just something wrong to where a judge cannot intervene in some way and say the way this is written is not right,” the juror said.

Rogel Aguilera-Mederos, who was 23 at the time of the crash, was sentenced in Colorado last Monday to 110  years in prison after he was found guilty on 27 counts in the 2019 crash that killed four people and injured others. 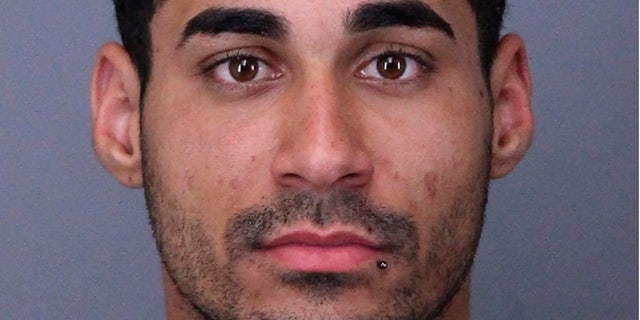 Colorado District Court Judge A. Bruce Jones said during the hearing that he was bound to the state’s laws on mandatory-minimum sentencing.

Aguilera-Mederos became emotional during his sentencing and pleaded for forgiveness, adding that, “I would have preferred God taken me instead of them.” 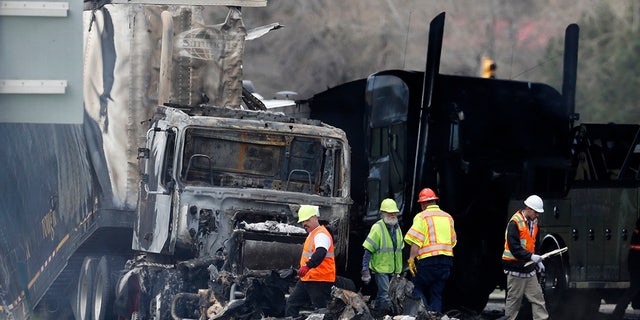 FILE – Workers clear debris from the eastbound lanes of Interstate 70 on April 26, 2019, in Lakewood, Colo., following a deadly pileup involving a semi-truck hauling lumber. A truck driver who was convicted of causing the fiery pileup that killed four people and injured six others on Interstate 70 west of Denver was sentenced Monday, Dec. 13, 2021, to 110 years in prison. Rogel Aguilera-Mederos was convicted in October of vehicular homicide and other charges stemming from the April 2019 crash. (AP Photo/David Zalubowski, File)
(AP Photo/David Zalubowski, File)

“I am not a criminal,” he said while tearing up. “I am not a murderer. I am not a killer. When I look at my charges, we are talking about a murderer, which is not me. I have never thought about hurting anybody in my entire life.”

The juror said that Aguilera-Mederos is guilty of the accident and doesn’t think he should be offered clemency, but should be handed “a more suitable sentence.”

“I don’t the governor should sit there and offer him clemency and let him off,” he said, “but to step in and say this would be a more suitable sentence for what had happened.”

The sentencing set off a wave of protests and condemnation on social media, including a petition on Change.org with more than 4.5 million signatures advocating for clemency or commutation for Aguilera-Mederos.

Democratic Colorado Gov. Jared Polis said Thursday that he had not yet received a clemency application from Aguilera-Mederos, but his office reviews every such application. 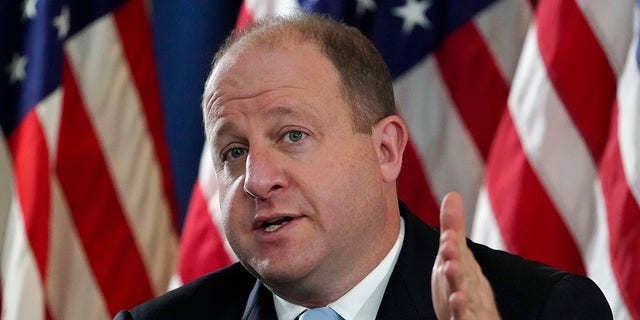 Viral videos on TikTok also show truckers calling for boycotts of driving through the state over the sentencing.

“This truck is no longer going to Colorado. We want justice for Rogel Aguilera. Truckers, he needs our help,” one user, @ntgi2020, posted on TikTok last week in a video with more than 4 million views.