Home » World News » Just a THIRD of civil servants expected to be back in office this year, union boss admits

JUST a THIRD of civil servants are expected to be back in the office by the end of the year, union bosses have admitted.

The revelation is a huge blow for the Prime Minister, who has been leading a push for people to get back to their offices if they can to save the economy. 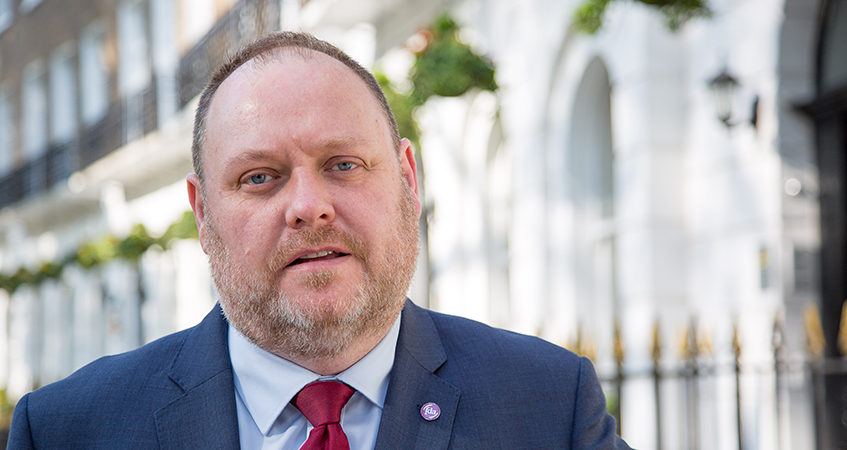 Downing Street wants the civil service to lead by example and help prop up the bars, cafes and other businesses that continue to be left empty.

Thousands of businesses in city centres are still struggling to make ends meet as many stay at home over fears of catching the virus.

And Dave Penman, head of the FDA union which represents senior civil servants, told the Financial Times that the government had realised it was difficult to persuade some officials to return to the office following a series of local outbreaks.

He said: “In most [government] departments the numbers [of civil servants returning to the office] are steadily going up but it’s not going to be huge numbers, it’s not going to be a majority [by the end of the year], we’ll probably get to 30 or 40 per cent over time."

The UK's largest civil service trade union, the Public and Commercial Services Union (PCS) has also poured cold water on the plans for a return, saying the move would risk health and safety.

After several outbreaks of the virus in Leicester, Northampton and the North West, and as cases rise in Birmingham, many workers still fear a second wave of the virus hitting the UK.

Whitehall insiders admit it's likely that most of them will stay home for the majority of the time in the coming months – even as kids go back to school next week.

Employees at Google, RBS, Vodaphone and BP are expected to remain mostly at home for the rest of the year.

Boris previously warned that if everyone stays at home, "I'm afraid we will see further job losses and a loss of some of those fantastic businesses that we see in our cities."

He's urged those who can to chat to their bosses about coming back into the office.

But not everyone will be able to return and still keep to social distancing rules.

Some offices say they can only have 30 per cent capacity in order to keep their staff safe.