The country’s Prime Minister has been rocked by a scandal following accusations of interfering in a corruption case to help construction firm SNC-Lavalin. The company is accused of bribing Libyan government figures between 2001 and 2011, when the country was under the brutal rule of Muammar Gaddafi. But when asked by reporters in Winnipeg if he faces civil war in the ranks, Justin Trudeau claimed his party is “stronger and more united than ever before”.

The Canadian Prime Minister said: “Because of the tremendous opportunity to vote as a team for 30 hours last week, where we watched the Conservatives voting against everything from support for women’s programs to support for our veterans to support for our military, our team has come out stronger and more united than ever before.

“I am incredibly proud of the Liberal Party, that we are focused on the things that really matter to Canadians.”

Liberal MP Nathaniel Erskine-Smith, who rebelled against the party to vote in favour of a motion calling for a public enquiry into the SNC-Lavalin matter, opposes an ethics committee hearing at this time because it is “premature” and undermines the argument for an ethics committee study. 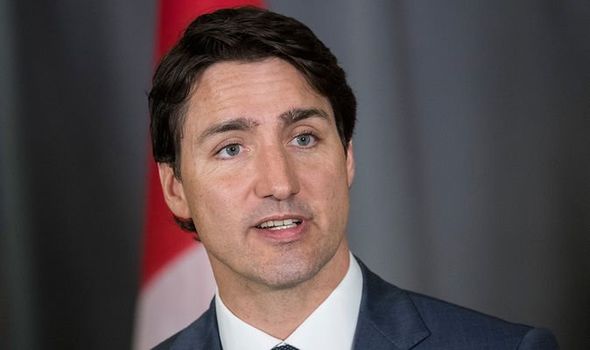 He said the justice committee is still waiting for a written submission, text messages and emails from former Attorney General and Liberal MP Jody Wilson-Raybould, whose allegations of political interference triggered the scandal.

Mr Erskine-Smith said: “To me, it makes far more sense to see what is said in that statement, to see how justice reacts to that and whether they think any of that new information is something worth reconsidering their previous decision to close off their study,”

Last week, the crisis engulfing Mr Trudeau deepened when another top official resigned, claiming he could no longer receive “trust and respect” from opposition leaders.

Michael Wernick stepped down as clerk of the Privy Council, which advises the Canadian government. 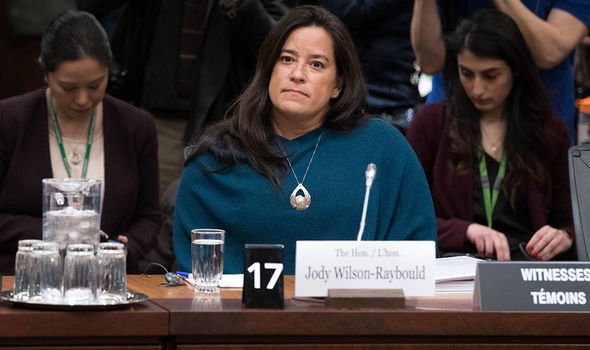 Announcing his resignation Mr Wernick commented: “Recent events have led me to conclude that I cannot serve as clerk of the privy council and secretary to cabinet during the upcoming election campaign.

“It is now apparent that there is no path for me to have a relationship of mutual trust and respect with the leaders of the opposition parties.”

She claimed she faced an “inappropriate effort”, including “veiled threats”, from Mr Trudeau and other senior government figures seeking to prevent SNC-Lavalin facing a criminal trial. 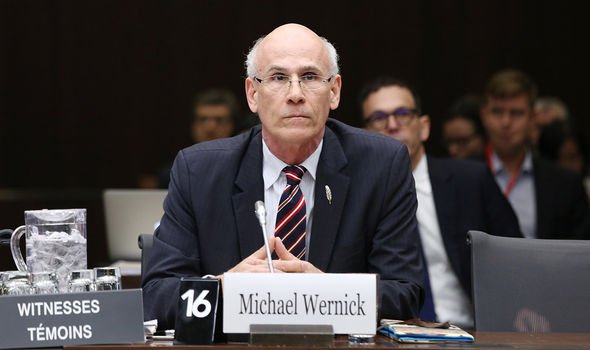 Ms Wilson-Raybould said: “It is a fundamental doctrine of the rule of law that our Attorney General should not be subjected to political pressure or interference regarding the exercise of her prosecutorial discretion in criminal cases.

“Sadly, I have lost confidence in how the government has dealt with this matter and in how it has responded to the issues raised.”

Her resignation was followed by that of Jane Philpott, president of the treasury board, on March 4.

Liberals have suggested they could simply tell their stories in the House of Commons, but Mr Erskine-Smith said they should not be forced to turn to Parliamentary immunity.

The MP believes the waiver should cover any evidence relevant to the SNC-Lavalin matter.

Tragedy as body of toddler, 2, found in crocodile-infested waters