KIM Jong-un was pictured grinning as he watched crazed North Korean troops smashing bricks with their bare fists and lying on beds of nails in bizarre training footage. 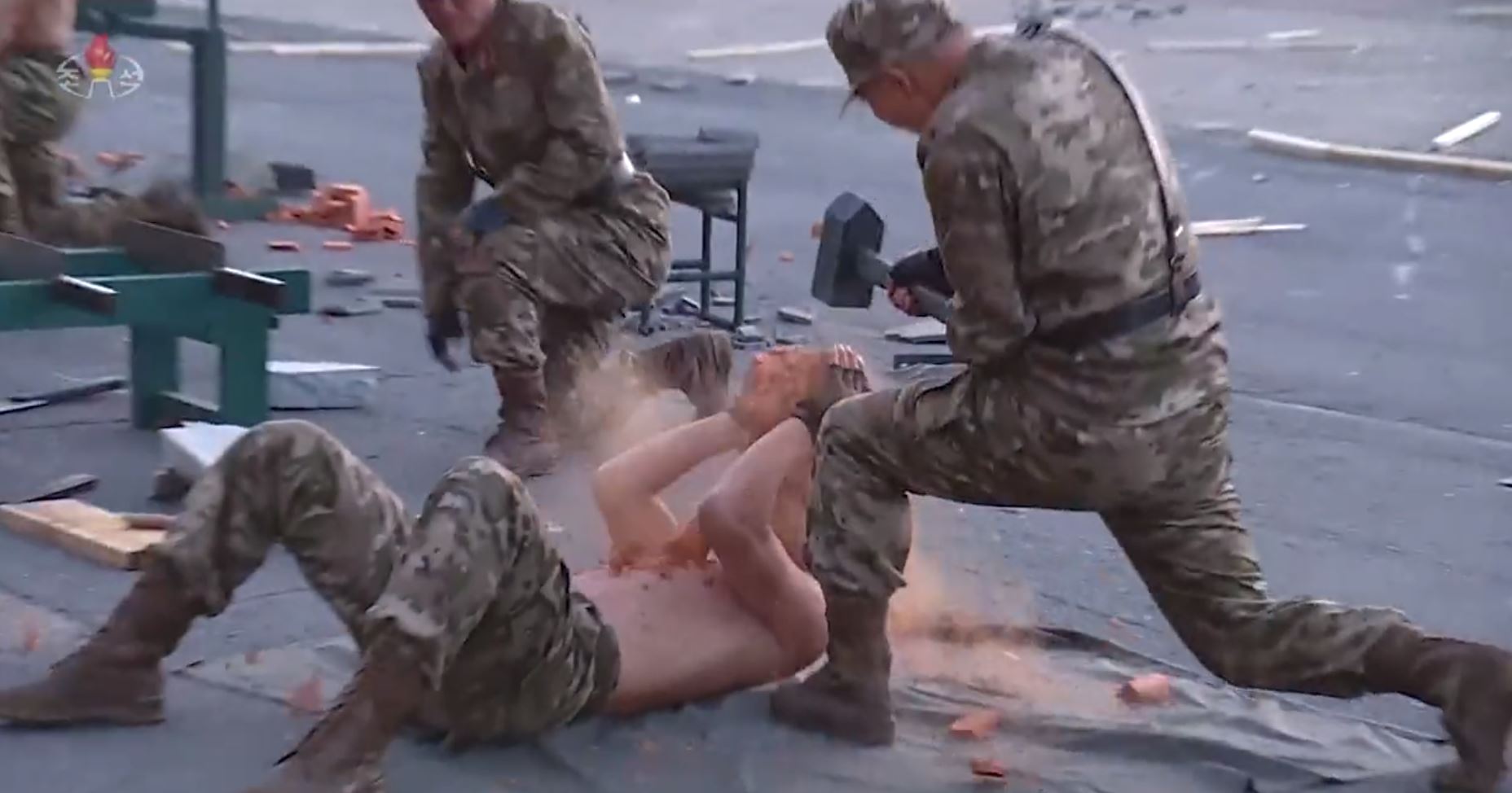 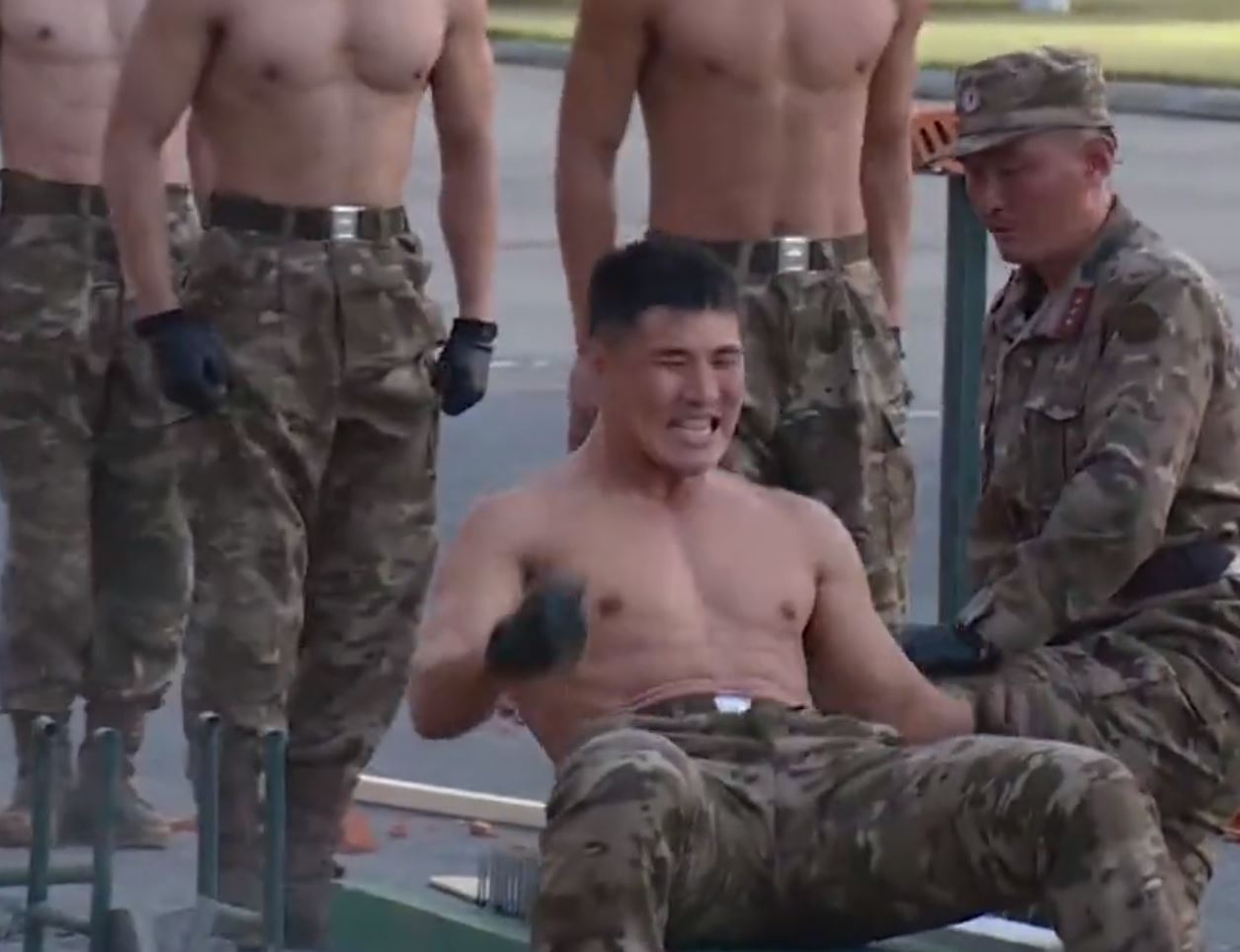 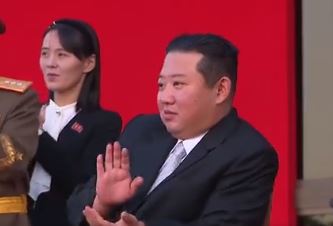 The scene was part of a display put on by the North Korean army for the opening of a defence exhibition this week showcasing the nuclear-armed country's weapons.

The crazed soldiers punched their way through layers of concrete bricks, or smashed them with their heads.

Others were ferociously hammered on their arm or hand, and one lay on a bed of nails to have a block broken on his chest.

Another soldier smashed two glass bottles together, adding to a pile of shards on the ground.

In the footage aired by state broadcaster KCTV, the man is seen lying down on the debris as a comrade puts a thick concrete block on his chest, before smashing it with a sledgehammer.

A delighted Kim, dressed in a dark suit and pale blue tie, was seen grinning as he sat next to his sister and close advisor Kim Yo-Jong and watched the military's bizarre show of force.

Newsreader Ri Chun-hee, North Korea's most famous presenter, said: "These soldiers, embraced and raised by our party, have demonstrated to the whole world the strength, bravery and morale of the Korean People's Army."

The arms exhibition is part of the commemorations for the anniversary of the foundation of the ruling Workers' Party.

Kim posed next to a nuclear missile on Tuesday as he warned "hostile" policies from the US and South Korea could lead to war.

He made the remarks while standing next to the regime's largest missiles, declaring that Pyongyang was only increasing its military in self-defence and not to start a war.

"We are not discussing war with anyone, but rather to prevent war itself and to literally increase war deterrence for the protection of national sovereignty," he said, adding that North Korea's main enemy is "war itself".

The two Koreas have been in an accelerating arms race, with both sides testing increasingly advanced short-range ballistic missiles and other hardware.

North Korea has pushed ahead with its missile programme, and analysts say it has begun a major expansion of its main nuclear reactor, used to produce fuel for nuclear bombs.

The United States has said it is willing to hold diplomatic talks at any time with North Korea.

But Pyongyang has said it is not interested as long as Washington maintains policies such as sanctions and military activities in South Korea.

In a speech on Monday, Kim warned South Korea's "unrestricted and dangerous" efforts to strengthen its military is "destroying the military balance in the Korean peninsula and increasing military instability and danger". 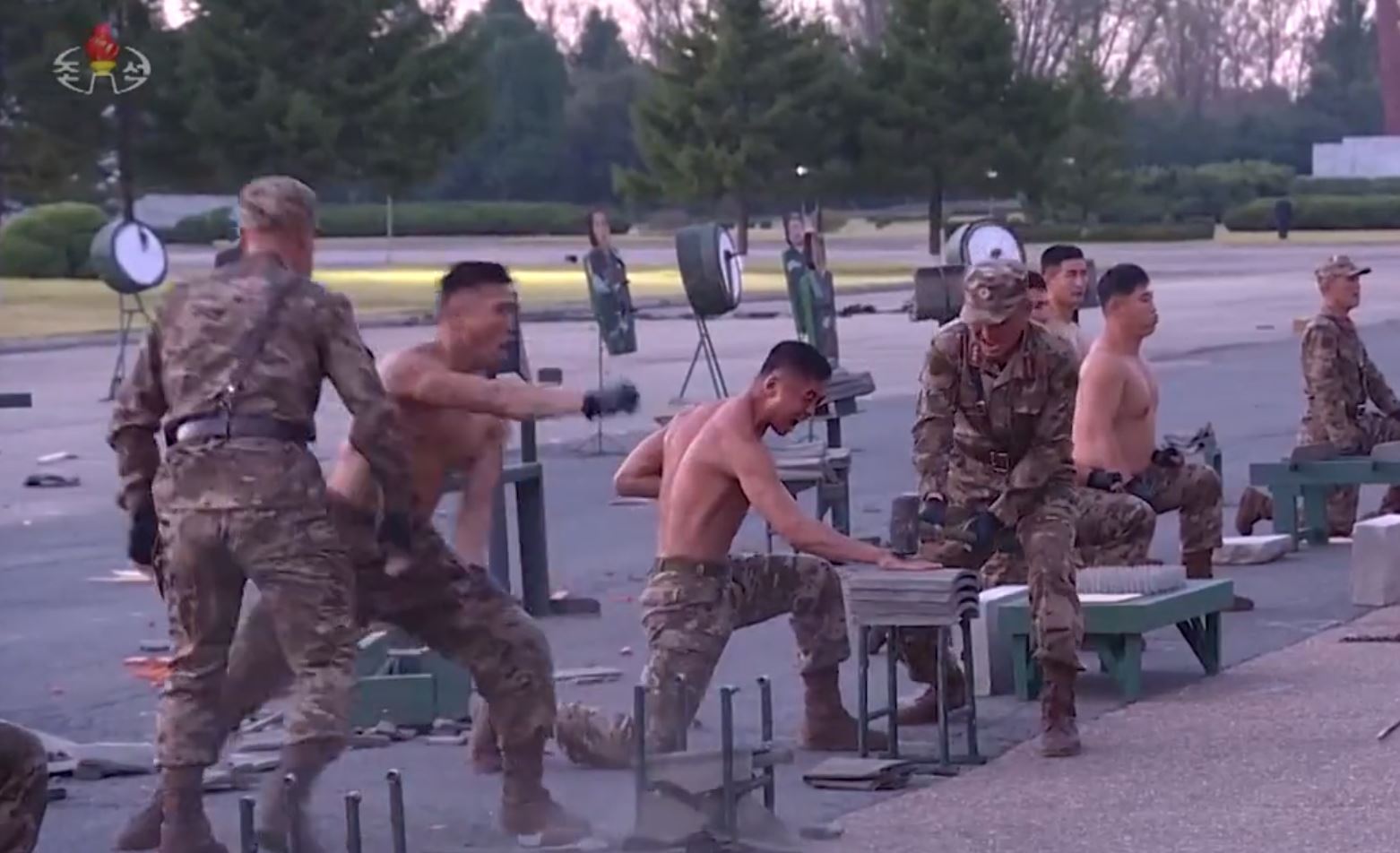 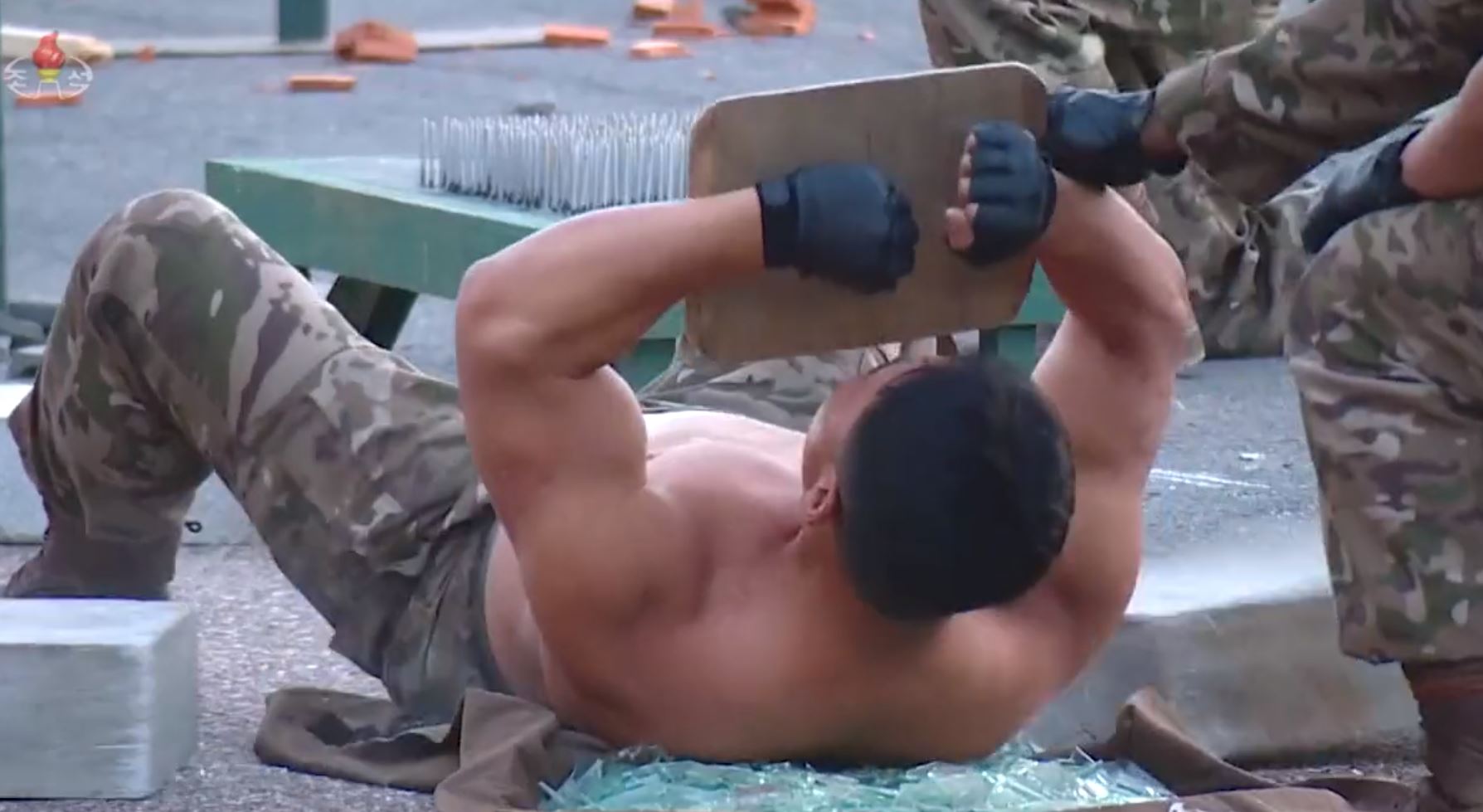 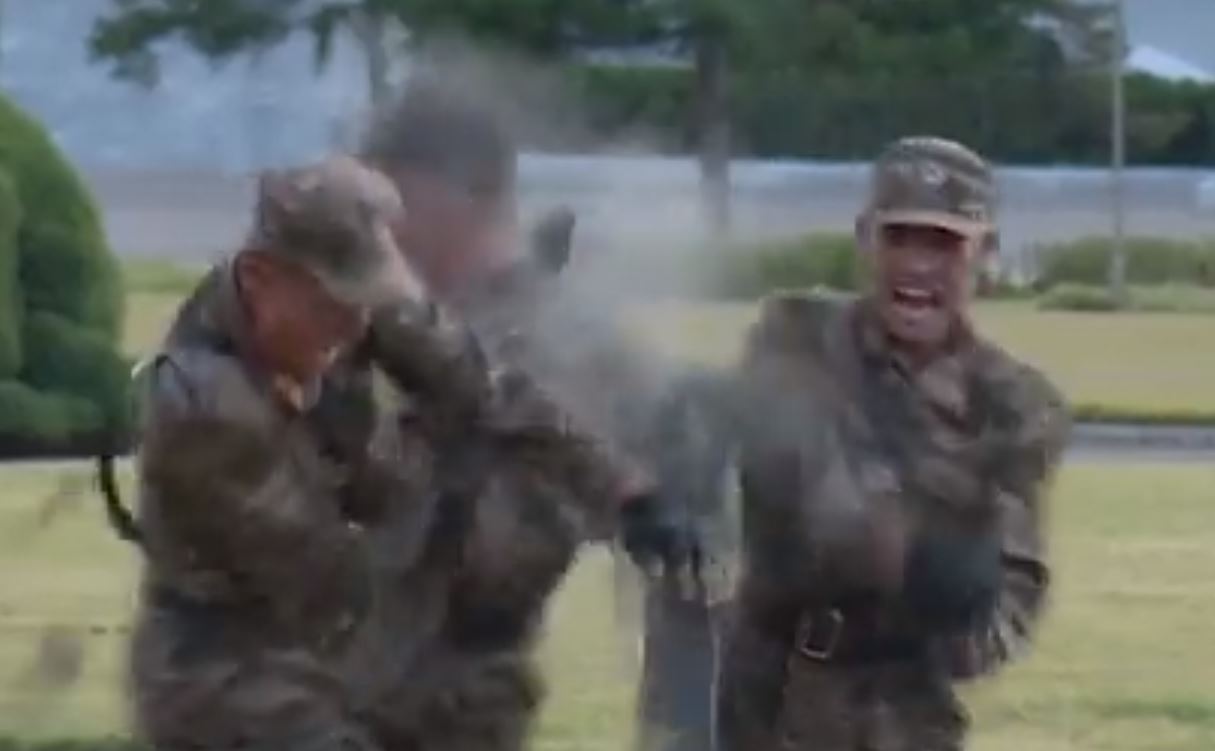 Naga Munchetty 'could face ban on reporting about NatWest'