Lonely North Koreans wealthy enough to be able to afford a mobile phone are now paying for love matches to be sent direct to the handsets. 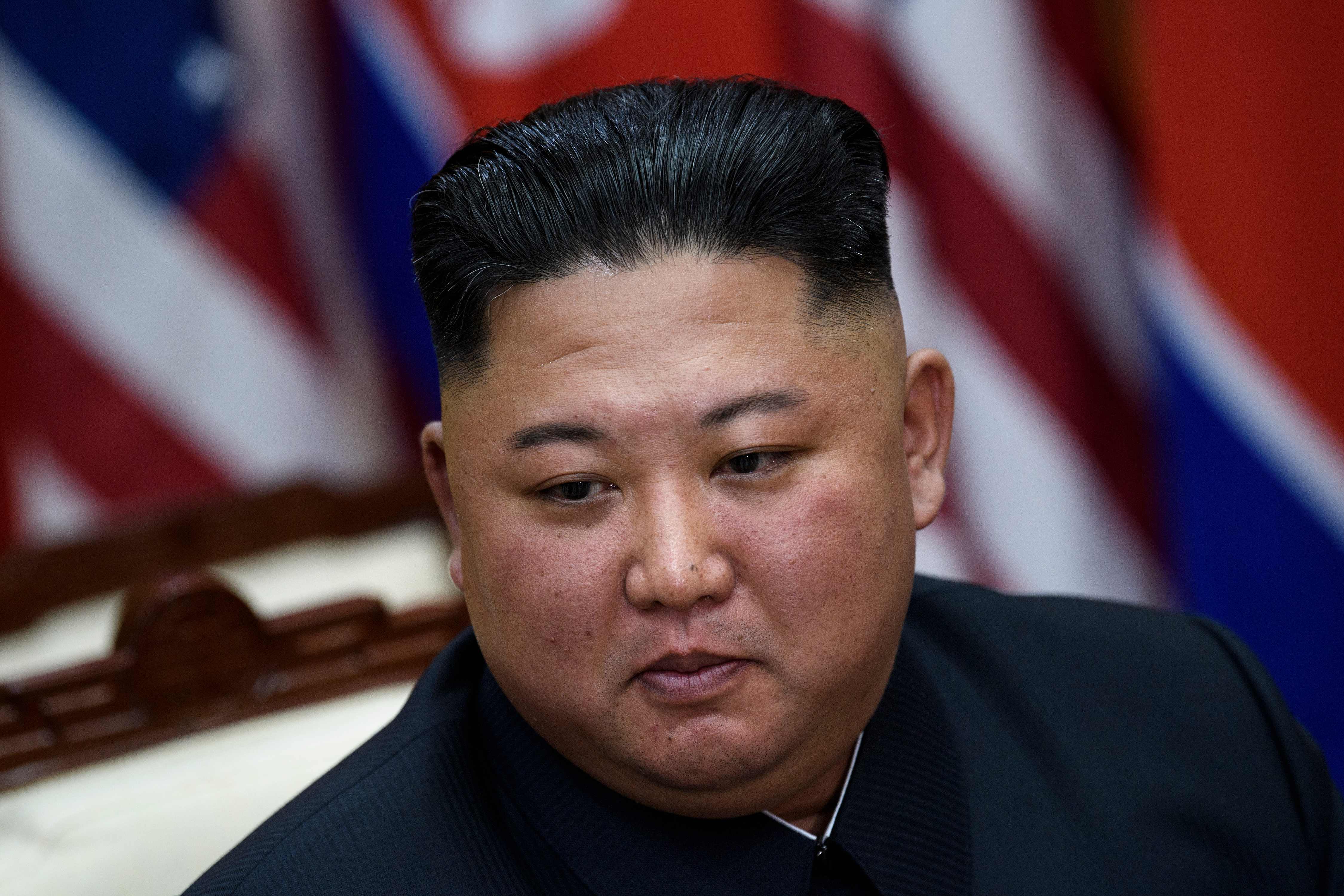 Clients singing up to the phone-based lonely hearts’ club pay £25 and are sent a string of photos of possible partners.

The lovelorn North Koreans then pick the ones that tickle their fancy and text the dating firm to arrange a meet.

News site Daily NK revealed: “In North Korea’s larger cities, phone-based matchmaking services that set up dates for men and women are appearing and they’re gaining a lot of traction among younger people.

“The business model involves specialists who maintain databases of men and women. The specialists provide a suitable partner match based on each client’s preferences.

“Those who are looking for a date can charge phone credits and send these so-called ‘mobile money’ credits to a matchmaker who will set up a date based on the client’s preferences.”

The so-called “mobile money” is essentially a type of virtual currency in North Korea and can be exchanged for cash.

“If you want to use a matchmaking service, you have to pay first. After making a payment, you text the matchmaker with what you are looking for in a partner, including appearance, fitness, job, family background and assets,” said a source.

Matchmaking service fees increase depending on the client’s requests, but cost a minimum of the equivalent of £25.

The rise of the matchmaking industry in North Korea may be connected to social changes that are taking place in the country, said the news site.

In the past, dating and marriages were often arranged by workplaces and government agencies, reflecting the party’s view of an ideal family.

“The emergence of professional matchmakers providing dating services for young men and women reflects North Korean society becoming more open towards dating. The increase in marriages of romance can be seen in a similar context,” said a defector from Ryanggang Province.

A separate South Pyongan Province-based source added, “The Workers’ Party’s demand for a revolutionary date and marriage no longer works for young people.

“Instead, they turn to mobile matchmaking because they can easily meet or break off engagements with partners.” 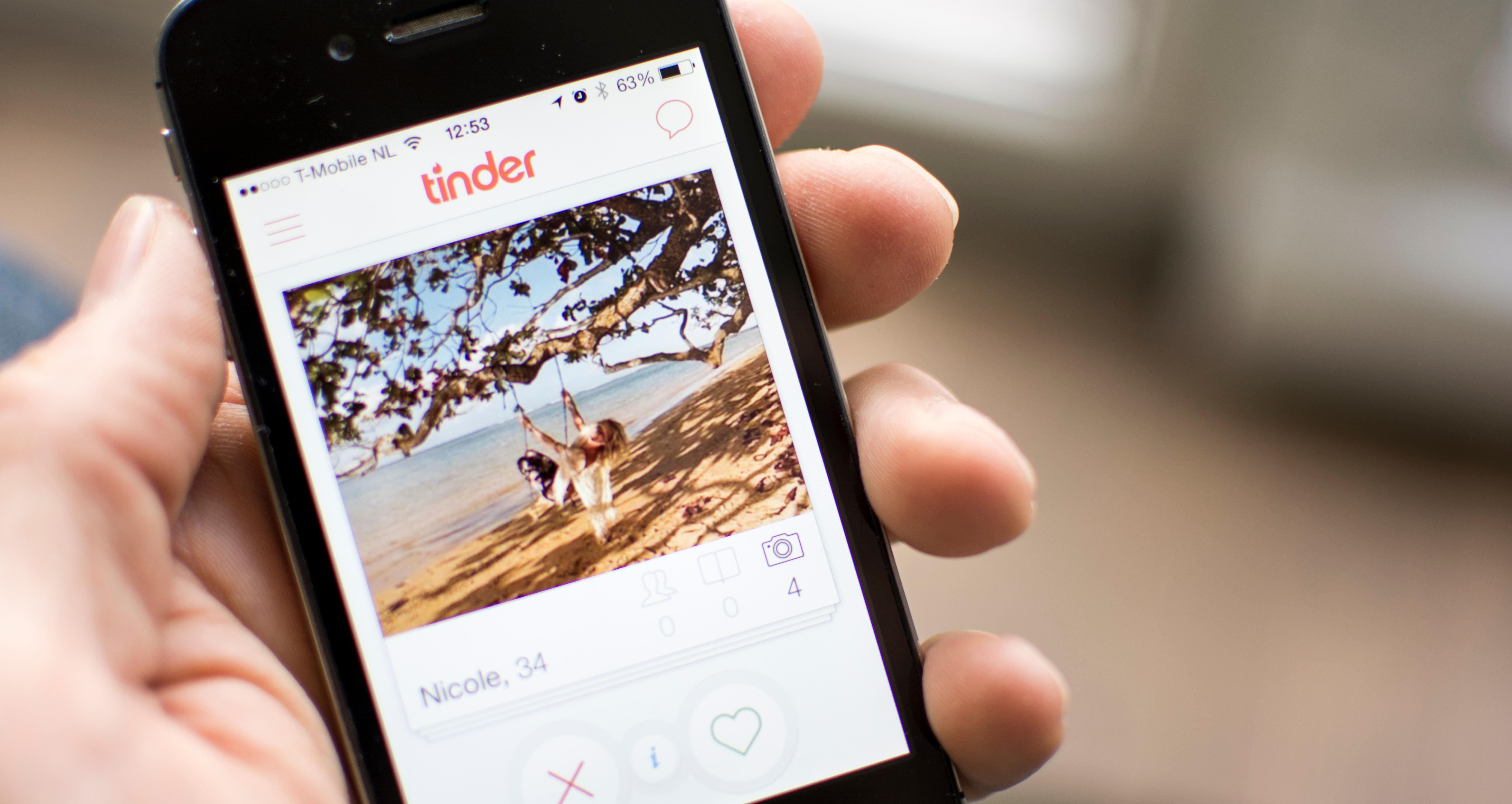