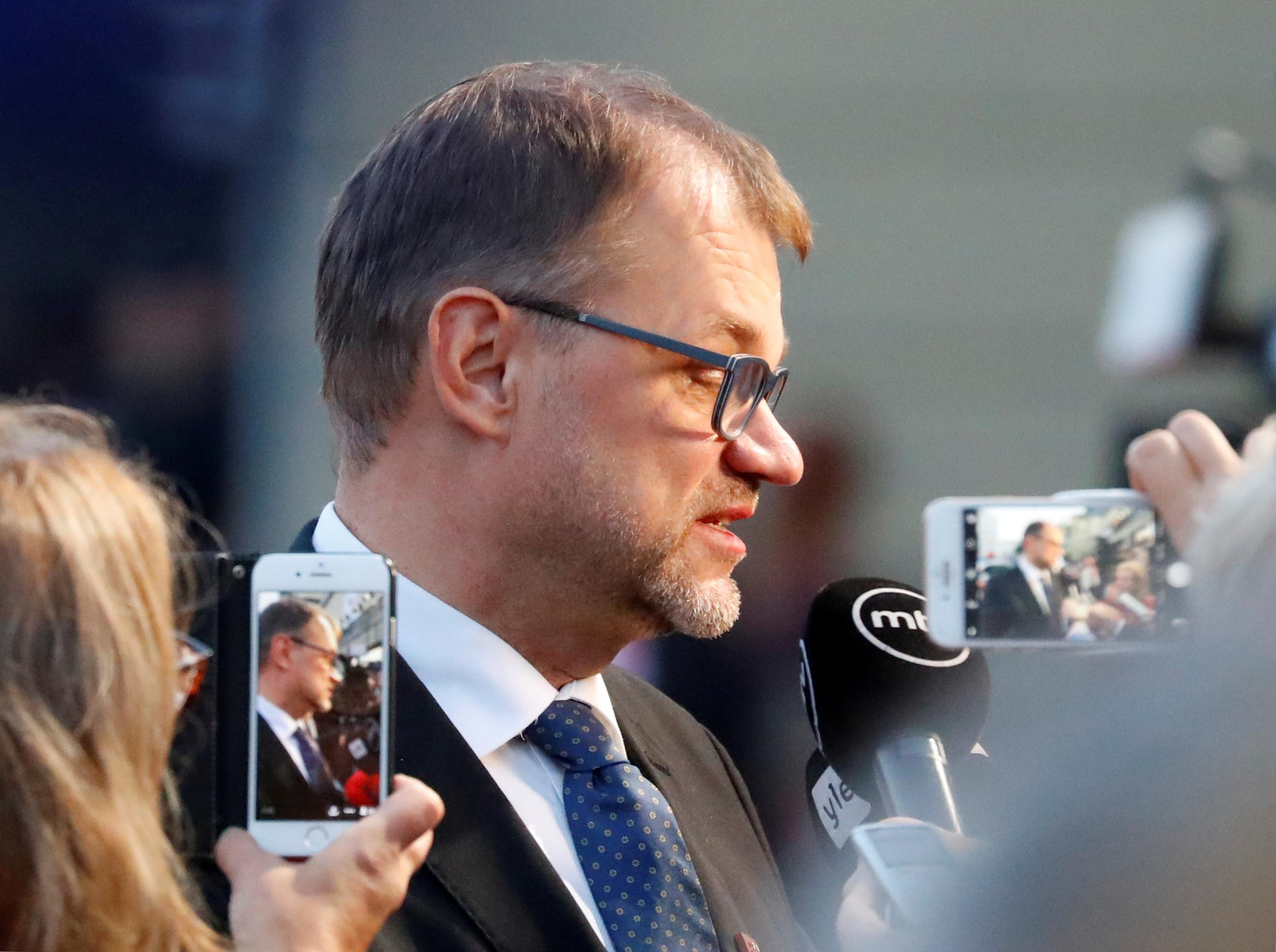 MOSCOW (Reuters) – The Kremlin on Monday dismissed an allegation from Finnish Prime Minster Juha Sipila that Russia may have intentionally disrupted Finland’s GPS signal during NATO war games in the Nordic countries over the past few weeks.

Sipila made the allegations on Sunday.

Kremlin spokesman Dmitry Peskov told reporters on a conference call he had no information that Russia could have been responsible and said his country was regularly accused of all kinds of crimes, most of which were groundless.