The Victorian government has pledged more than $1 billion to rebuild a major hospital in Melbourne’s east, which it would rename after Queen Elizabeth II, a day after the opposition offered a $400m commitment for the same facility.

Premier Daniel Andrews made the election promise for the Maroondah Hospital on Sunday following the announcement from the opposition for the same hospital on Saturday. 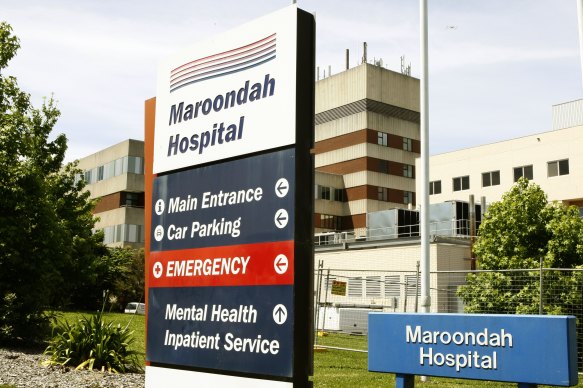 The state government and opposition have made duelling election commitments for the Maroondah Hospital. Credit:Wayne Hawkins

The Labor pledge would rename the hospital after Queen Elizabeth II, and promises 200 new beds, double the opposition’s commitment.

“The whole hospital is essentially being rebuilt,” Andrews told reporters on Sunday.

The hospital would be complete by 2029, featuring two six-storey towers that would include 14 extra treatment spaces and a new emergency department.

Opposition leader Matthew Guy announced on Saturday if he was elected as premier the hospital would receive a new emergency department, ICU and critical care unit, with 100 extra beds and refurbished operating theatres.

Andrews labelled Guy’s announcement as “less than half what’s needed”.

“On Maroondah, they’re fundamentally wrong. That’s why we’re going to build the second hospital for what it costs more than a billion we’re getting it right.”

Artist, 24, dedicates his life to the 1800s and only wears Victorian clothes while snubbing gadgets – The Sun