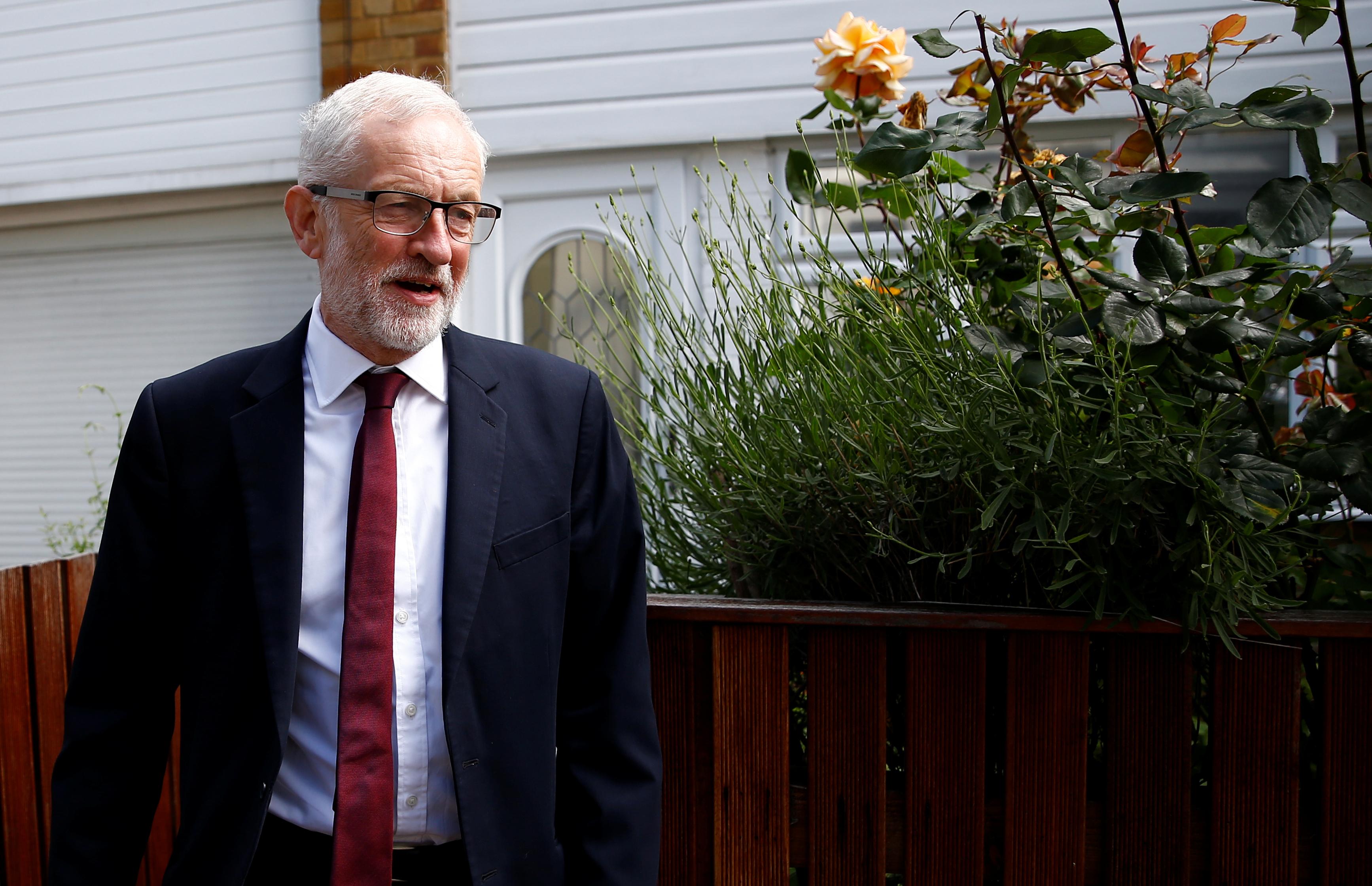 Labour lost both of its Scottish European Parliament seats in Sunday’s vote, one to the Scottish National Party (SNP) and one to the Liberal Democrats. Results were announced on Monday.

“The blame for the worst result in Scottish Labour’s history lies squarely with our party’s leadership,” Labour lawmakers Ian Murray and Martin Whitfield, who both represent Scottish seats in Britain’s parliament, said in newspaper The Scotsman.

To win power in Britain, Corbyn would likely need a strong showing in left-leaning Scotland which for decades was a springboard for Labour governments. But its space is now occupied by the SNP, which dominates Scottish politics and supports independence from the United Kingdom.

Murray and Whitfield said Corbyn had snubbed the Labour membership by refusing to embrace the possibility of a second referendum on whether to exit the EU.

“We walked away from that (Brexit) battlefield, offering nothing but ambiguity on an issue that will determine the future of our country,” they said.

“(Corbyn and Scottish Labour leader Richard Leonard) stuck their heads in the Brexit sand because they can’t lead. We have paid the price for their failure and we have been wiped off the electoral map,” the column said.

Almost three years since a narrow referendum vote in favor of leaving the EU, British lawmakers are stuck on how, when or even whether the country will quit the world’s largest trading bloc after 46 years’ membership.

Scotland, one of the United Kingdom’s four nations, voted 62% to keep its EU membership in 2016, but was trumped by Britain’s overall 52-48% margin in favor of Brexit.

In Sunday’s vote, pro-EU parties won the lion’s share of Scottish votes with the SNP increasing its European Parliament seat total to 3 from 2 of the 6 in total allocated to Scotland. The Liberal Democrats also won one seat, the Conservatives one and Nigel Farage’s Brexit Party – which won the vote in the UK overall – taking one seat.

Coronavirus lockdown around the world in pictures