LABOUR magazine the New Statesman has turned its back on Jeremy Corbyn after calling him "unfit to serves as Prime Minister".

The left-wing publication today published an election editorial in which it refused to support Mr Corbyn's bid for power ahead of the general election in eight days. 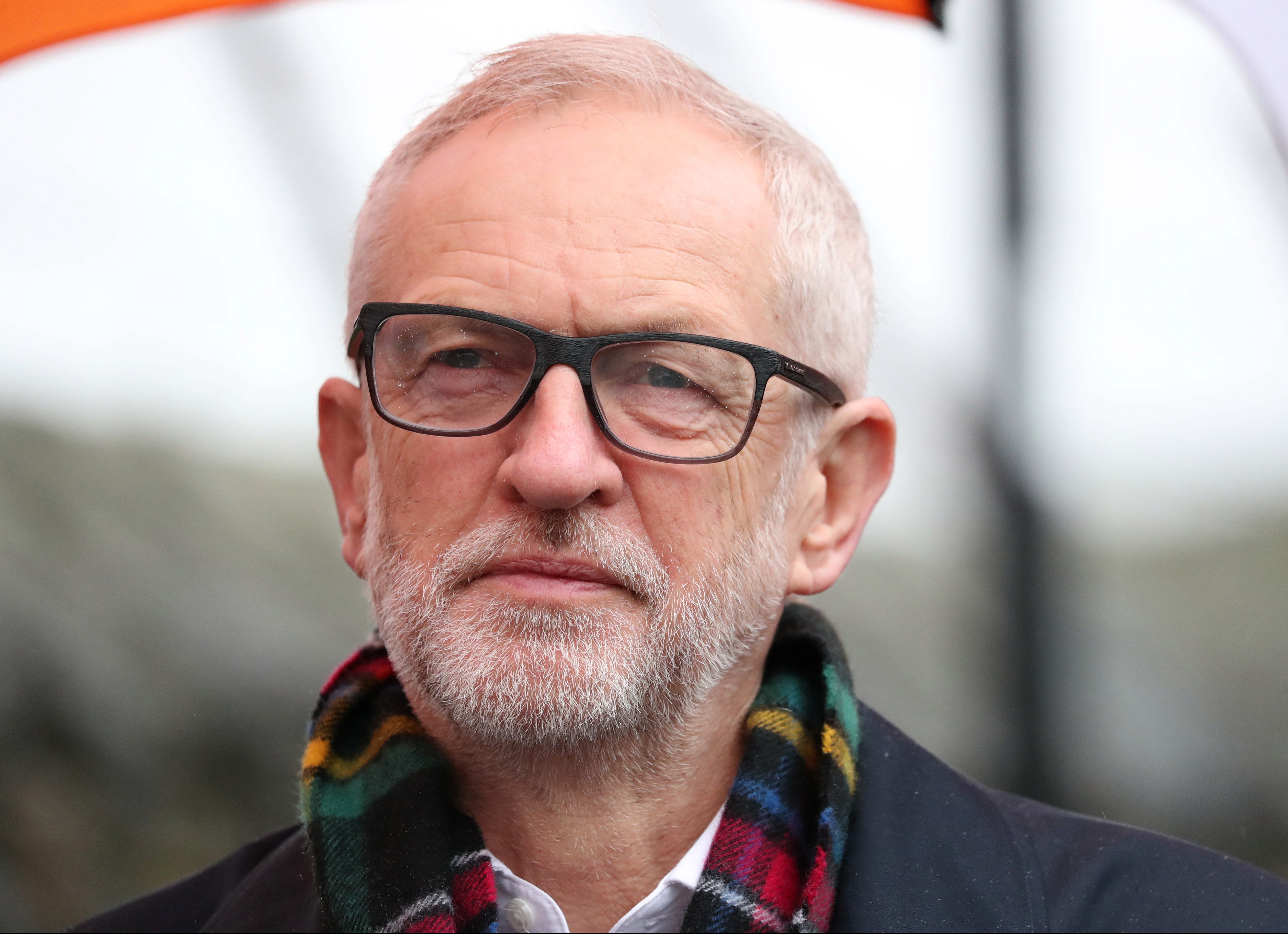 The magazine has been a required reading for the Labour Party for decades.

In a bombshell issue, it said the Labour leader's "reluctance to apologise" for his handling of the party's anti-Semitism crisis meant he should not be put into Downing Street's Number 10.

The publication also condemned his approach to Brexit ahead of the General Election on December 12.

According to a poll by YouGov for The Times last week, the Labour leader was set to lose the election with only 211 seats but a series of surveys over the weekend predicted a Labour was putting a squeeze on Boris Johnson's lead.

A poll by BMG Research for the Independent on Saturday had Mr Corbyn jumping ahead by 5 points to 33 per cent, leaving only six points of wiggle room between the two parties.

The New Statesman said that both Mr Corbyn and Boris Johnson are "profoundly unpopular" and their "moral integrity has been compromised" by events in their past.

His (Corbyn's) reluctance to apologise for the anti-Semitism in Labour and to take a stance on Brexit, the biggest issue facing the country, make him unfit to be prime minister

The magazine also added that "many voters despair at the choice before them".

It also included: "But the essential judgement that must be made is on Mr Corbyn himself.

"His reluctance to apologise for the anti-Semitism in Labour and to take a stance on Brexit, the biggest issue facing the country, make him unfit to be prime minister."

It said: "Yet for the reasons outlined, we have resolved to endorse no party at this general election."

It comes as Corbyn’s massive renationalisation plans would risk “years of disruption”, according to the Institute for Fiscal Studies.

The think tank warned the impact of the massive buyouts would not only leave Britain with debts of £150 billion but Labour has not provided a plan to manage the new networks.

Under current proposed Labour plans the IFS say that five per cent of private companies will be nationalised, swelling the public sector workforce by 310,000.

But the IFS warned purchasing them will be tricky as valuing the companies – some of which are in foreign ownership – risks damaging the UK’s reputation. 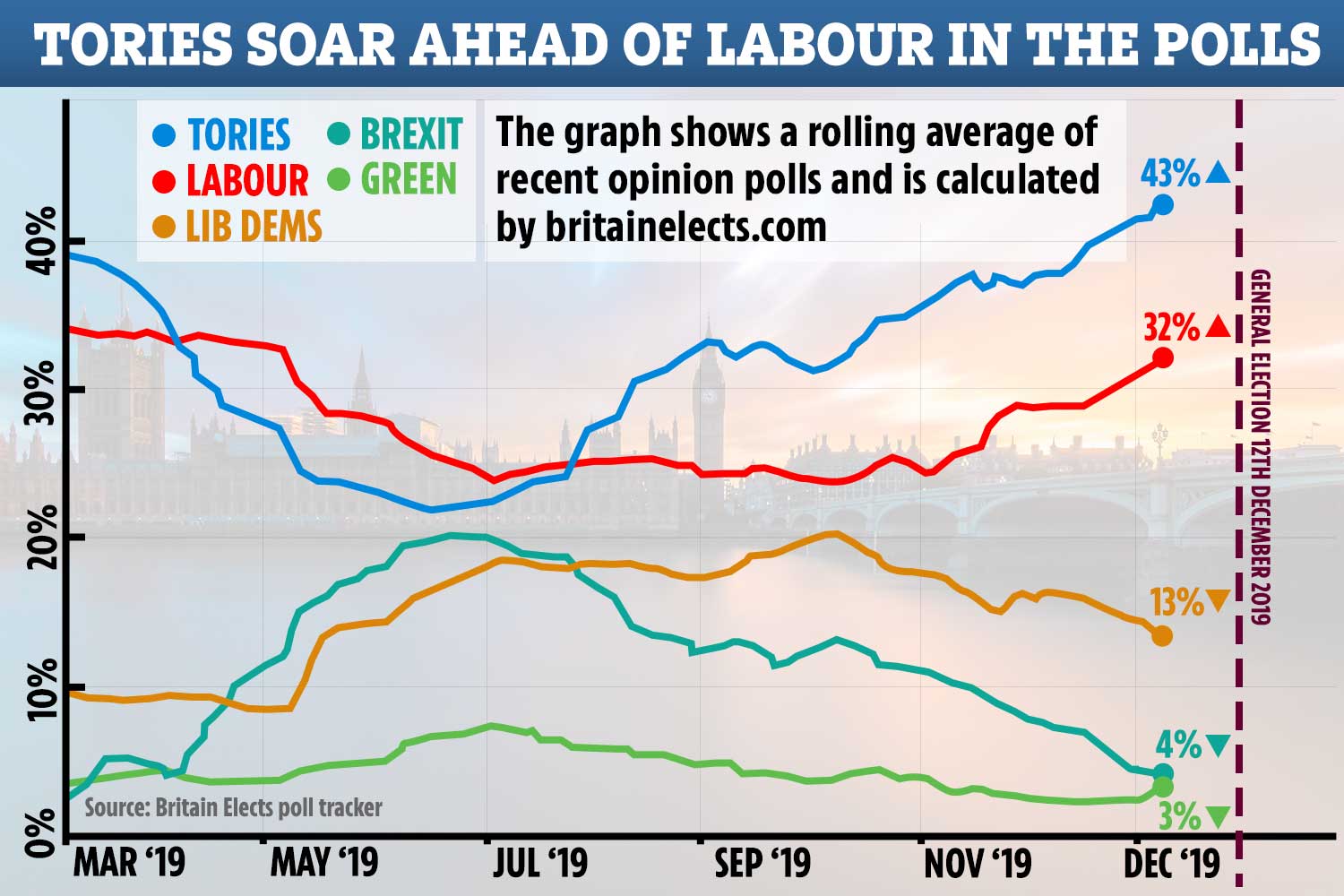