Labour will today try to force a Commons vote on its plans to hit private schools with a tax double whammy.

Sir Keir Starmer wants to charge independent schools VAT and scrap the 80 per cent relief they receive on business rates.

His party will argue today that ending the ‘tax breaks’ could raise enough money to recruit 6,500 more teachers to drive up standards.

But Labour was warned last night that attempts to ‘pit’ private schools against state schools would not achieve that goal. 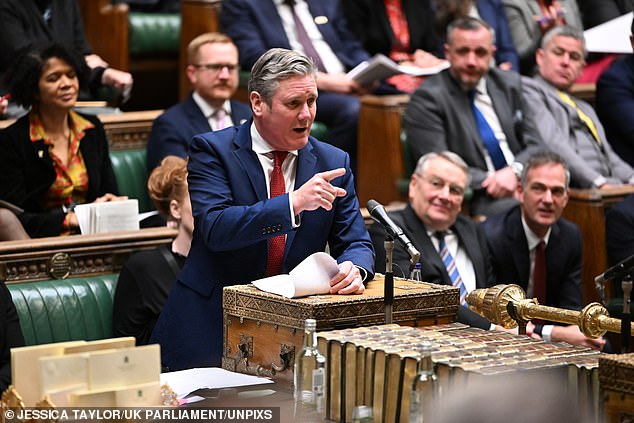 Sir Keir Starmer wants to charge independent schools VAT and scrap the 80 per cent relief they receive on business rates. Pictured: Sir Keir Starmer in the House of Commons, December 14, 2022

Around 15 per cent of the country’s mainstream private schools could be forced to close as a result of the plan. Others, meanwhile, would pass on the VAT to parents, pricing out many middle-class families.

Julie Robinson, chief executive of the Independent Schools Council, which represents 1,300 schools, said: ‘We all want the best possible education for every child.

‘But taxing parents and attempting to pit different parts of the education sector against each other is simply not the way to achieve that goal – especially amid a teacher recruitment crisis.

‘Rather than continuing to pursue an ideological policy that would not raise the money they claim, Labour should look at fiscally sensible ways of working with independent schools to expand on the good partnership work already being done to enhance educational opportunity for all.’

Labour will use an opposition day motion in the Commons today to attempt to strong-arm ministers into establishing a new committee that would look at reforming the tax benefits enjoyed by private schools.

It comes as the party publishes an analysis showing the number of teachers leaving classrooms outstripped the number of new recruits to the profession in the last year. 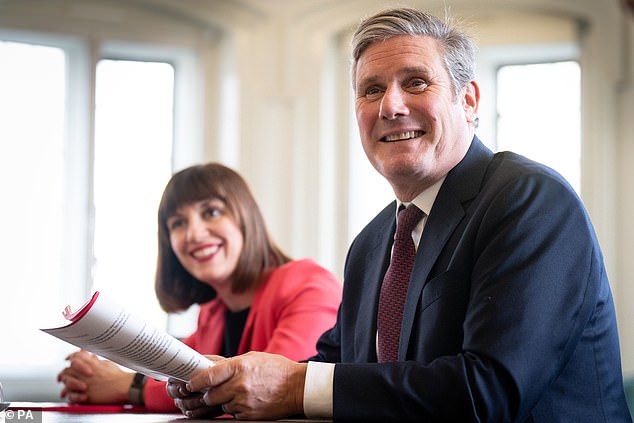 Official figures show there were 36,262 leavers in the teaching profession in 2020/21, compared with only 34,394 starters on initial teacher training, leaving a shortfall of 1,868.

Labour’s shadow education secretary Bridget Phillipson said: ‘Labour believes that excellence is for everyone: that is why we would end tax breaks for private schools and invest that money in 6,500 additional teachers, reducing workloads and driving up to standards in all our state schools through our National Excellence Programme.

‘Labour recognises that after thirteen years of Conservative economic mismanagement, which culminated in the Conservatives crashing the economy last year, tough choices must be made to protect public finances – but the choice facing MPs today is easy.

‘Conservative MPs can either vote to deliver a brilliant state for education for every child or they vote against the interests of parents across this country who aspire for better for their children, especially those in the very regions their party pledged to “level up”.’

Labour faced a backlash at the end of last year after the Mail detailed how Sir Keir will retain Jeremy Corbyn’s policy of scrapping private schools’ charitable status, which exempts them from VAT on parental fees.

Prisoners are drafted in to make PPE for the coronavirus fight