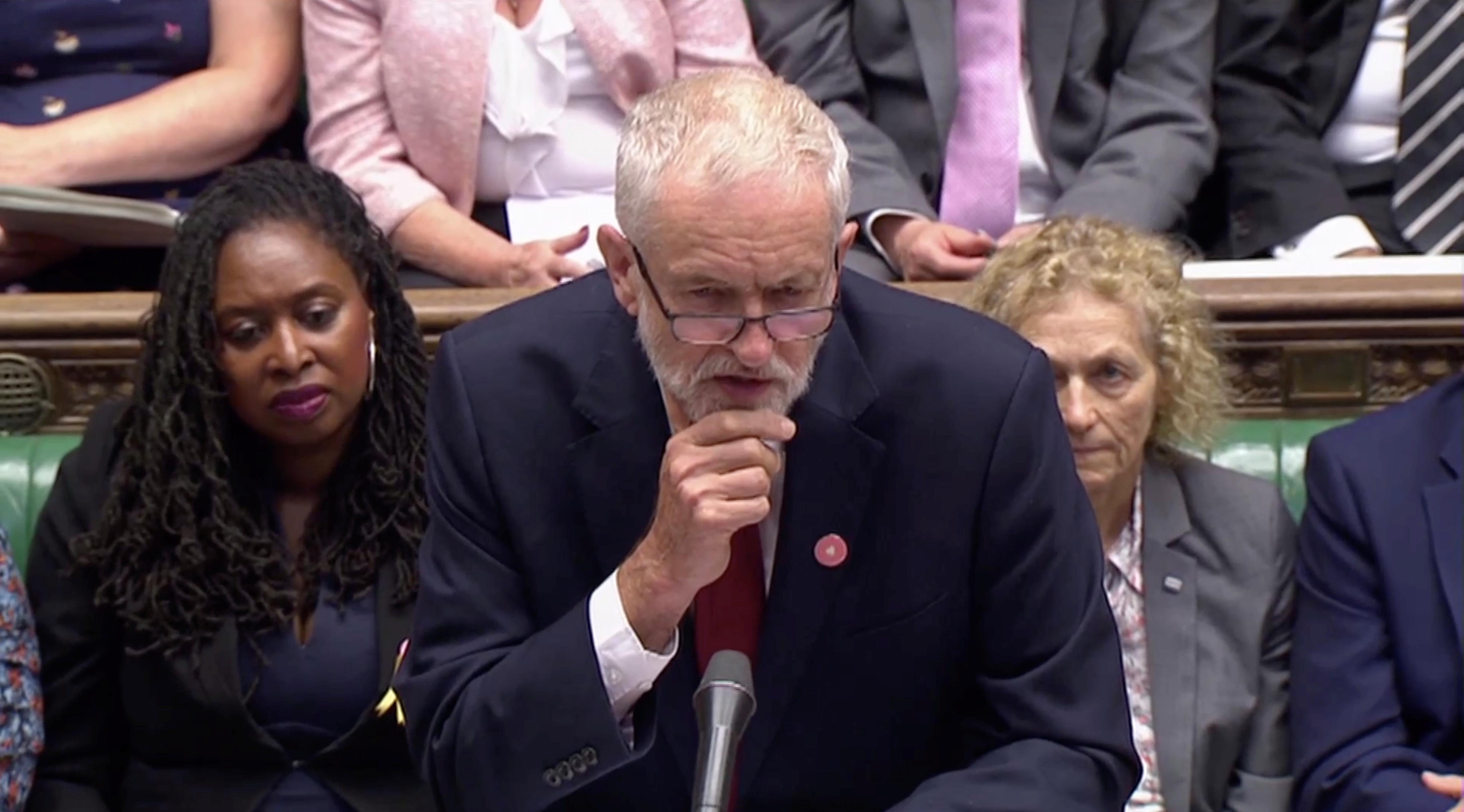 Speaking to the BBC, McDonnell also said all possible steps needed to be taken to avert a no-deal Brexit and that he believed past assurances from EU authorities that they would grant Britain a further extension on its departure date.

The country’s political system is in deadlock, with Labour and other opposition parties saying they would either vote against Boris Johnson’s bid to call an early election, or abstain until a law to force the prime minister to seek a Brexit delay is implemented.

All the winners from the 70th annual National Book Awards