Even the Labour leader’s most optimistic MPs know they are facing at least the next decade as Opposition — but the party is on life support and it is no exaggeration to ask whether it can ever win again. 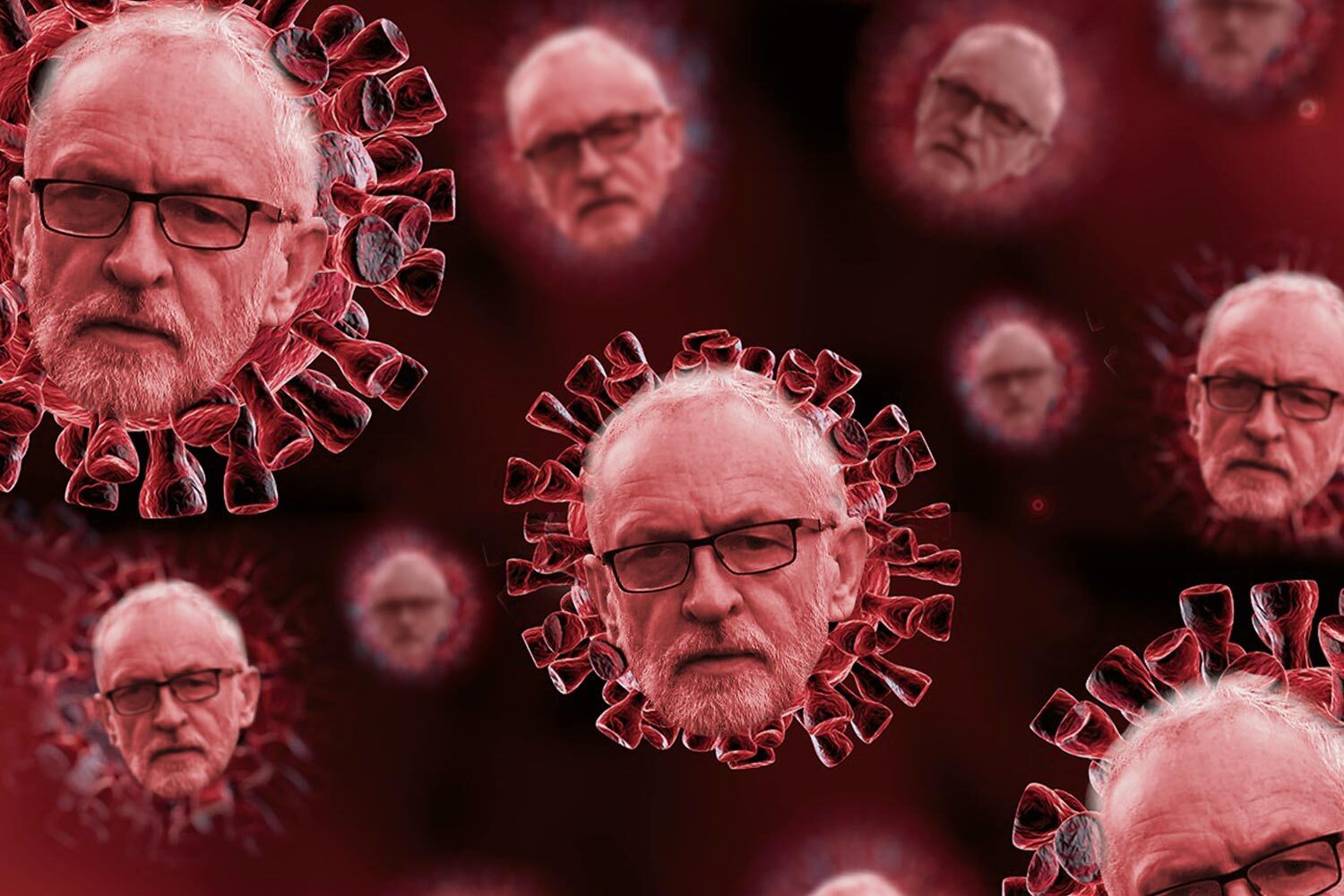 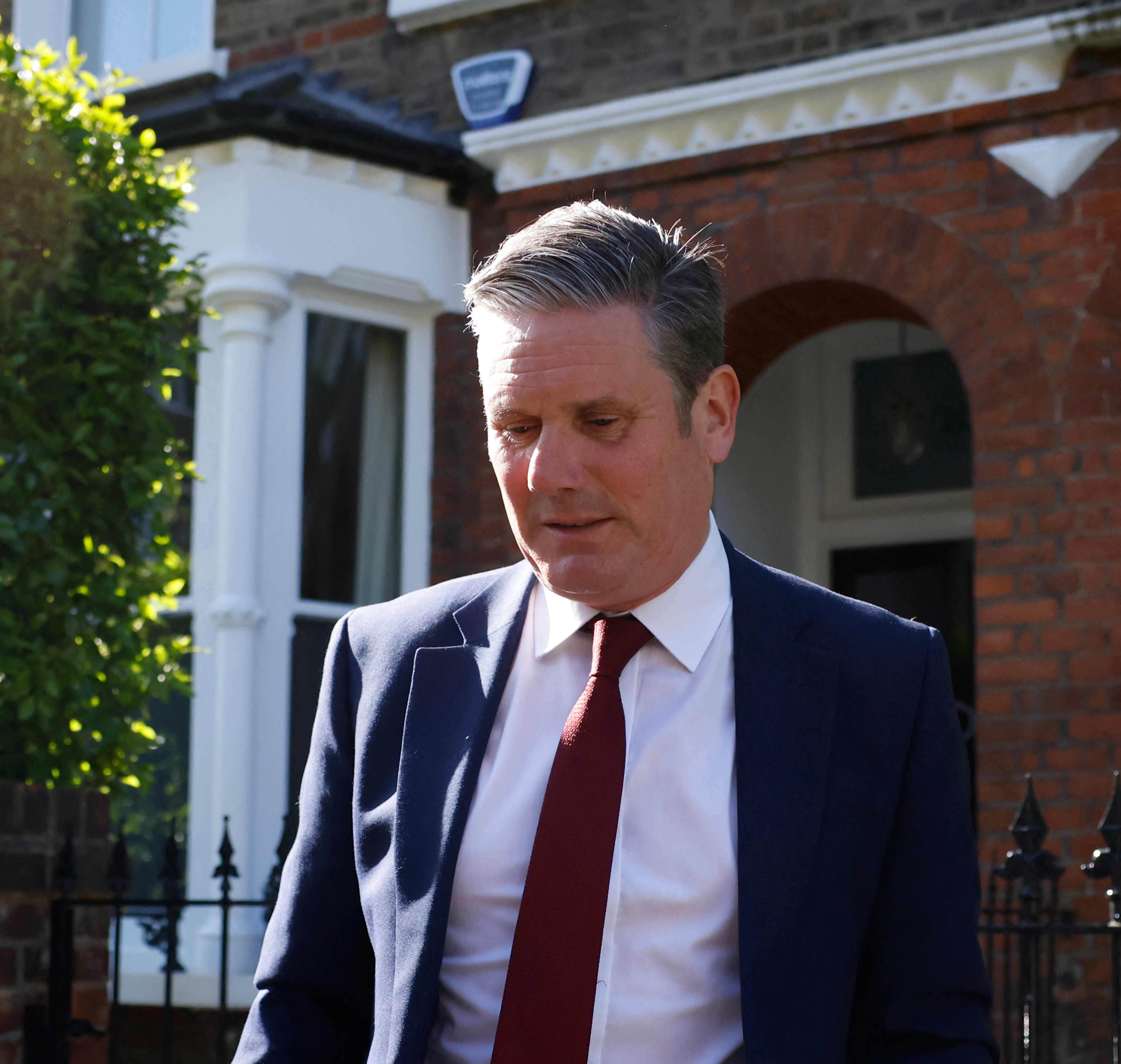 It is going to take much more than the policy review they announced yesterday. Labour needs wholesale root-and-branch reform.

These were terrible results for the party. As expected, Sadiq Khan held London but Labour is doomed to Opposition if it wins only in major cities and gets hammered elsewhere.

Who could have imagined Labour losing Hartlepool, a seat that has been red since 1964? It is only the second time in 40-odd years that a government has taken a seat off the Opposition at a by-election.

But Labour went backwards in traditional heartlands across the Midlands and the North, too.

All this after a year-long pandemic, weeks of stories about Downing Street’s decorations and claims of cronyism.

Labour’s criticism of the Government’s competence fell on deaf ears after the success of the vaccine programme.

Complaining about so-called sleaze made no difference either. It was always going to be difficult to recover from the damage caused by Jeremy Corbyn and the hard Left.

I always thought there was farther to fall, even after the terrible General Election in 2019, because Nigel Farage’s Brexit Party split the vote and allowed Labour to hang on in another 30 seats.

That explains the hammering in Hartlepool. But the problem goes much deeper. It takes exceptional leadership for Labour to win elections. That’s why it has only ever won eight elections out of 28 over the past century.

As the pits and potteries, factories, foundries and steelworks closed, Labour lost touch with Britain’s hard-working lower and middle-income majority.

Starmer needs to get out of London and listen

It became the party of woke students, trendy graduates, public-sector professionals and the inner cities.

Obsessed with identity politics. More interested in moaning about the Middle East than listening to people in Middle England. Sneering at the issues ordinary people are concerned about.

They call you a racist if you dare to suggest immigration might put pressure on public services in poor towns. They don’t even try to understand decent, working-class people who used to vote Labour.

These people believe in working hard and paying your way, supporting our Armed Forces and protecting our borders. They voted overwhelmingly for Brexit.

Today’s trendy Lefties really do think they are better than the rest of us. Instead of listening to people who switched to the Tories after a lifetime of voting Labour, they tut at them like exasperated teachers dealing with children who keep giving the wrong answers.

They can’t say they weren’t warned. I told them making Corbyn their leader could put them out of business for good. The public told them, too.

It’s like a put-upon wife who spent years hoping her husband would change. She finally kicked him out and isn’t going to welcome him back any time soon.

The voters warned Labour enough times before switching to the Tories and Thursday’s results show they are in no mood to think again.

The country needs a decent alternative to the Tories but Labour limps on — strong enough to prevent a new party breaking through but too weak to win an election.

Sir Keir Starmer needs to boot out the hard-Left loonies that poisoned the party and he should start with Corbyn himself. That would show he means business.

Then he needs to get out of London and listen to Sun readers in the Midlands and North.

He should apologise properly for the way Labour let them down, ignored their concerns and asked them to vote for Corbyn.

Show them he finally gets it and prove Labour can be trusted on defence, benefits and borders, as well as having a plan to bring good new jobs to the areas of Britain left behind for the past 20 years. 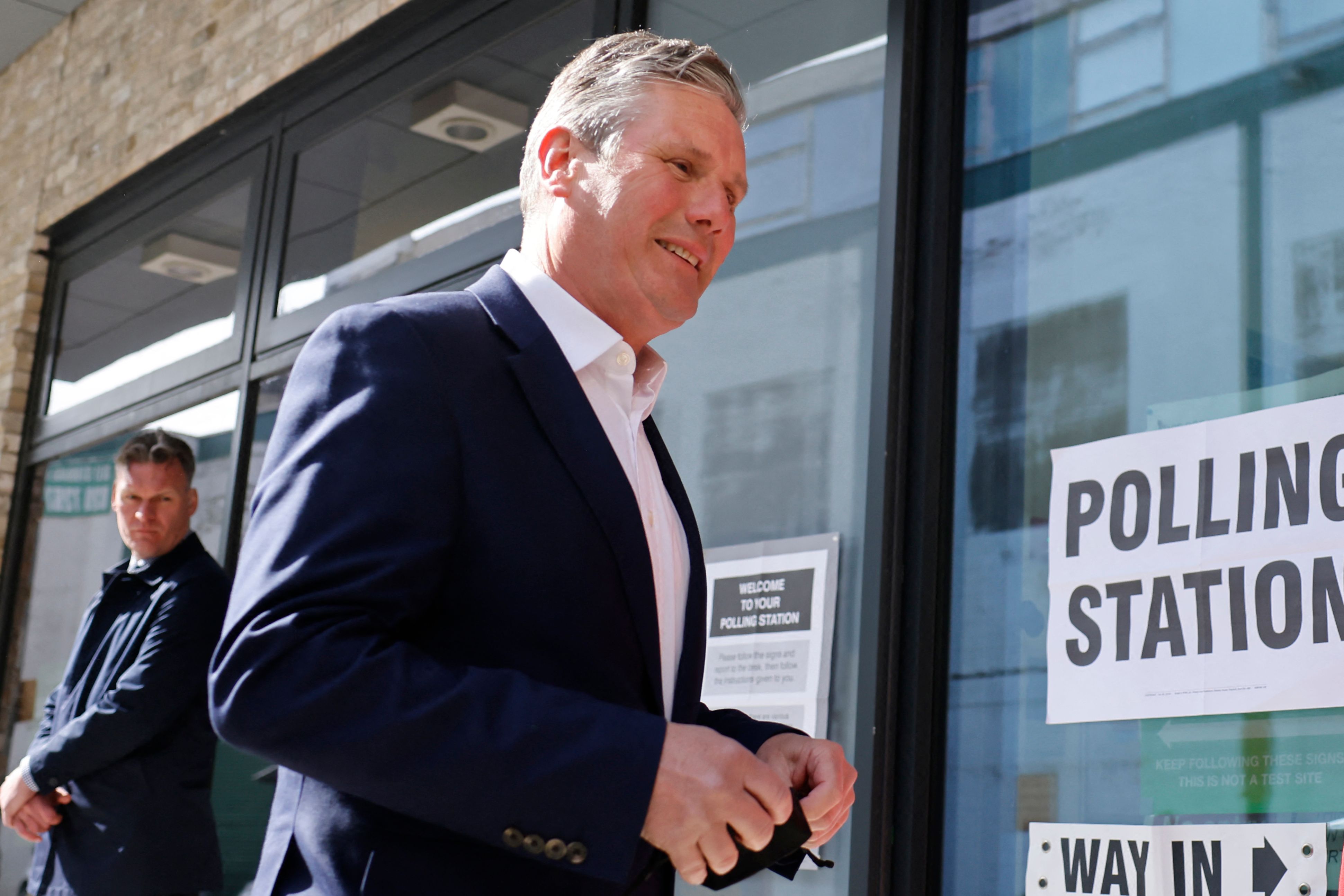 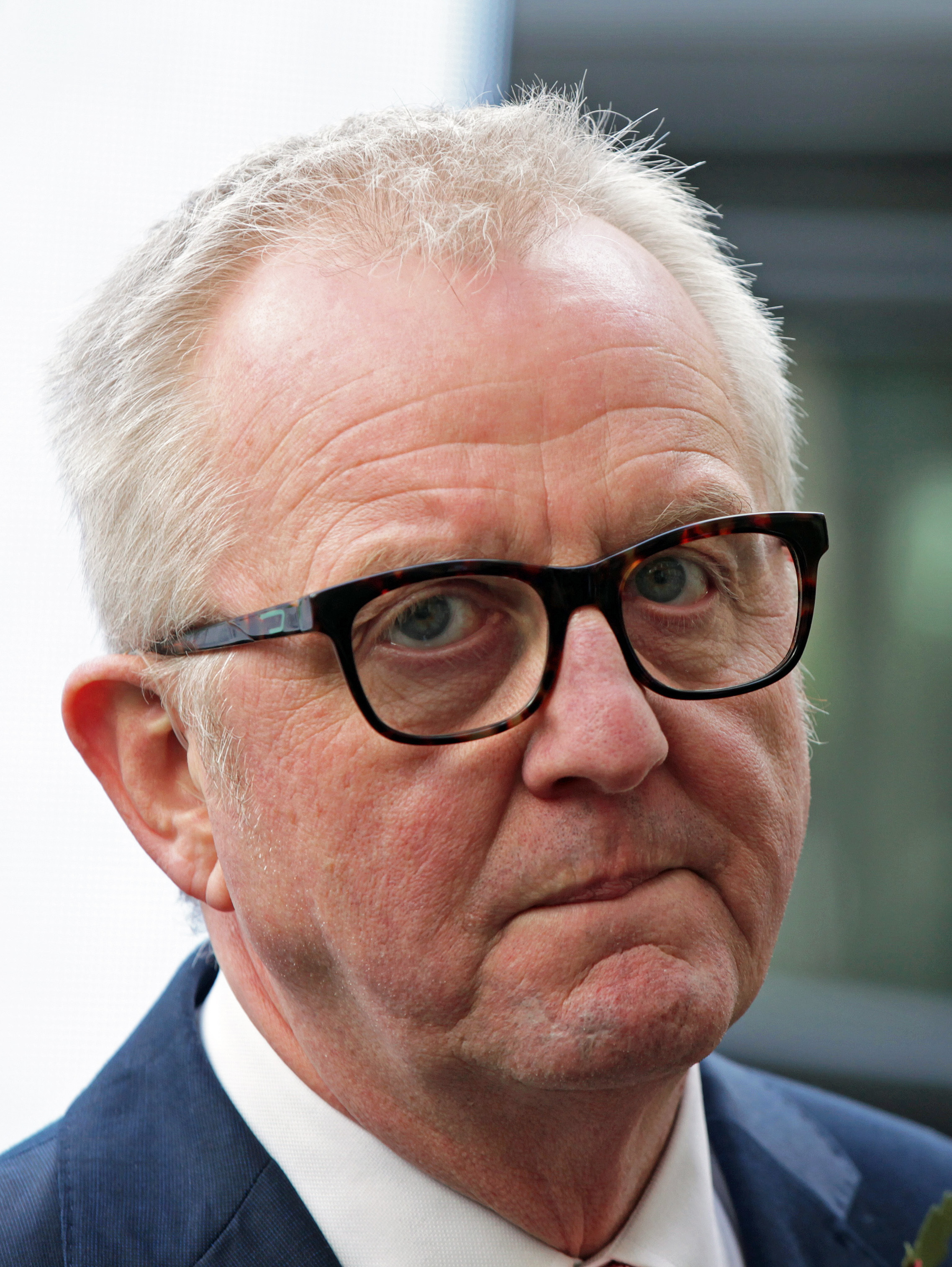 And show some passion, for God’s sake. Tell us what you want to do with the country.

But at the moment it’s just like long Covid — it looks like Labour will be suffering the effects of long Corbyn for years to come.

Coronavirus survivor, 53, who fought for life says ventilator ‘felt like leaning out of car window at 70mph for 9 days’ – The Sun