LADY Gaga’s ‘Born This Way’ has been crowned the number one pride anthem in a poll of the UK’s LGBTQ+ community.

The 2011 hit was closely followed by Diana Ross’ ‘I’m Coming Out’ in second place, followed by disco classic ‘I Will Survive’ by Gloria Gaynor. 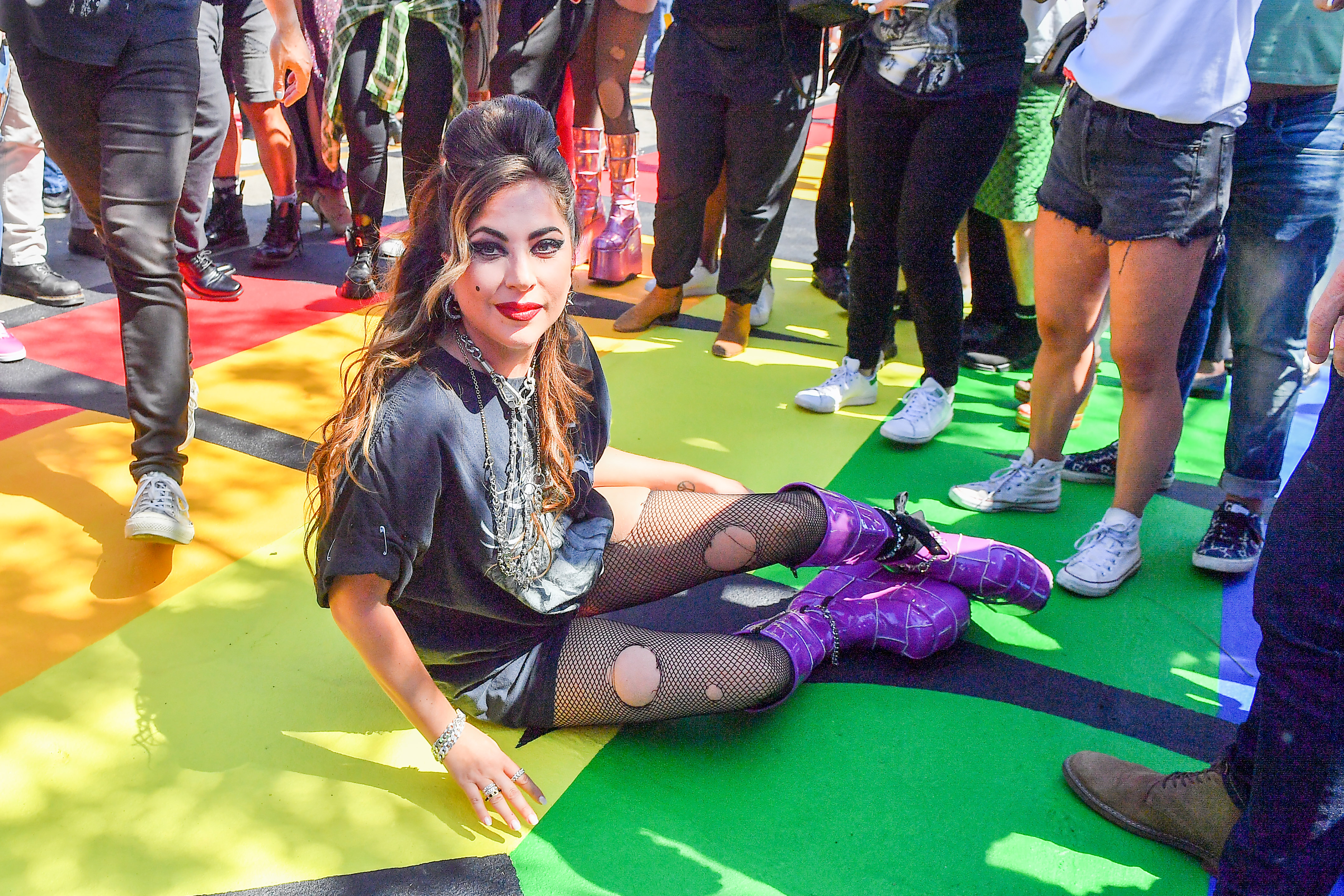 The top tunes were polled from an initial longlist of songs picked by an LGBTQ+ jury of journalists, performers and personalities – including RuPaul’s Drag Race star and musician, Ginny Lemon, who has recreated “Born This Way” in their own inimitable style.

The research was commissioned by Wildcat Gin, who are donating 10 per cent of proceeds from special packs sold in June to an LGBTQ+ arts community fund, as well as giving out free Discoball cocktail cups throughout June.

Kenny Nicholson, Head of Wildcat Gin, said: “We know that people celebrate and mark Pride month in many different ways.

“Uniting with LGBTQ+ friends and allies through music is such an important form of expression – whether through performance, singing, protesting or dancing.

“That’s why we want to honour some of the tunes that have made us feel free, empowered or happy over the years, and we hope the playlist helps to soundtrack people’s celebrations this year.

“We’re extending our support of the Pink Noise fund to support LGBTQ+ creatives, by donating 10 per cent of proceeds from every Pride bottle of our flavoured gin or vodka sold at Tesco throughout the month.”

Queer icon Gloria Gaynor was the only artist to feature in the top 10 twice, with ‘I am What I am’ appearing at number four in the top 10.

Kylie Minogue, meanwhile, was the artist with the most tracks in the top 50, appearing a total of three times.

While most real-life Pride parades and events are postponed for a second year, 80 per cent of the community surveyed by Wildcat Gin said that it was still important for them to celebrate Pride Month.

Over half of the 500 UK LGBTQ adults polled agreed Pride is a time that they feel more accepted and free to be themselves, while 83 per cent believe music is important to the Pride movement.

RuPaul’s Drag Race star Ginny Lemon added: “Fancy a Slice? Fancy a Wildcat Gin! Music and performing is a fundamental form of expression for me, so it’s been wonderful working with Wildcat to uncover the Ultimate Pride Anthems as chosen by the fabulous queer community.

"Enjoy my unique cover of Lady Gaga’s Born This Way – voted as the ultimate number one anthem. And with proceeds going to an amazing cause, grab yourself a bottle or two now, and I’ll see you at a Pride event very soon, babz!”

The full playlist can be found on Spotify or by scanning the bottle tag on special packs of Wildcat Gin or Vodka.

18.      Sisters are Doing it for Themselves – Eurythmics 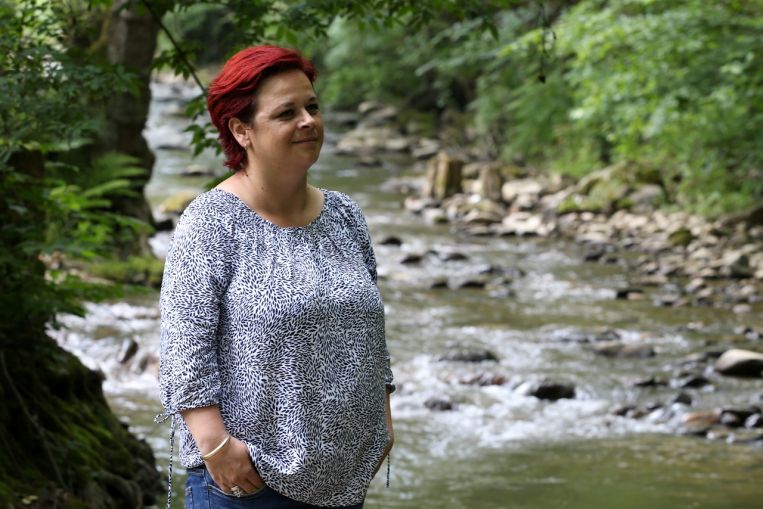