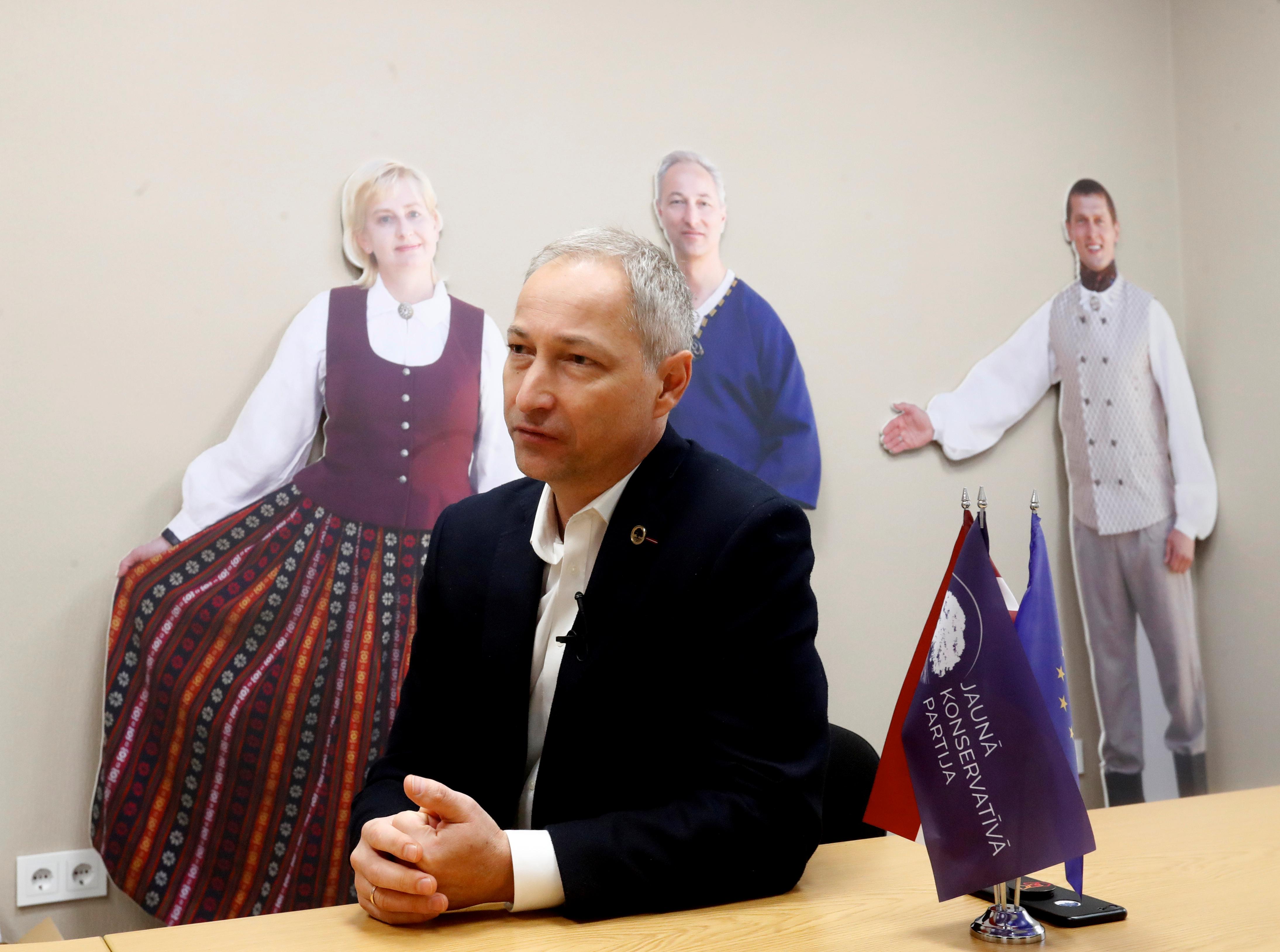 RIGA (Reuters) – Latvia’s president nominated Janis Bordans of the New Conservative Party as prime minister on Wednesday and the lawyer immediately pledged to form a government that would fight corruption and seek to restore faith in the rule of law.

The Baltic country of two millions has been beset by corruption and money-laundering scandals and dissatisfied Latvians, who voted in October, rejected a right-of-center ruling coalition, turning to three other parties including Bordans’ New Conservatives.

The central bank governor is awaiting trial on charges of accepting a bribe and one of the biggest banks, ABLV, went into liquidation this year after U.S. authorities accused it of laundering vast sums of money for people from the former Soviet Union.

“The rule of law will not be just for the sake of it, but to enable the government to work effectively and allow for a truly free market economy to prosper in Latvia,” Bordans, a former justice minister, told reporters on Wednesday after President Raimonds Vejonis invited him to form a government.

“Latvian society, including those on low incomes, should feel the consequences of the economic growth very positively,” he said.

Bordans and his party ran on an anti-corruption agenda in October and took 13.6 percent of the votes.

He has until November 21 to try to form a government and present it to parliament for a vote. He has already secured the backing of the populist KPV LV and Development/For parties, but he will need support from two others to form a majority government.

Bordans said the new government would consist of five parties and would not feature the Russia-friendly Harmony or The Union of Greens and Farmers.