Football club to arrive for a two-game tour in a country accused of ‘ethnic cleansing’ against Rohingya Muslims. 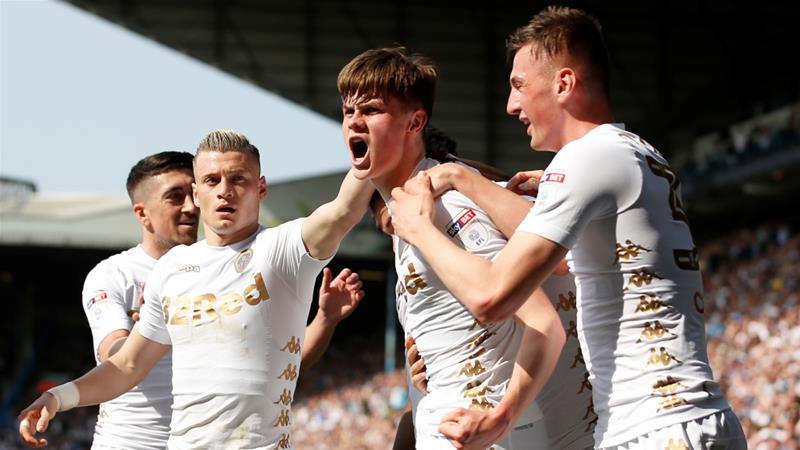 Leeds United FC has drawn criticism after announcing it will embark on a two-match post-season tour in Myanmar, despite concerns about ongoing violence against Rohingya Muslims.

“Myanmar is one of the fastest growing nations in Southeast Asia and is passionate about English football,” Managing Director Angus Kinnear said in a statement on Tuesday released on the club’s website.

“They have ambitious goals for grassroots and elite football development that we are delighted to be able to support. This tour gives us an opportunity to meet new fans of football who will hopefully support our journey back to the Premier League in the coming years.”

About 700,000 Rohingya have fled to neighbouring Bangladesh since Myanmar’s military imposed a brutal crackdown on the Rohingya in Rakhine state last August, in what has been described as a “textbook example of ethnic cleansing” by the UN – an accusation Myanmar denies.

Mabrur Ahmed – the cofounder of Restless Beings, an international human rights organisation and British charity involved the global Rohingya rights campaign – said the football club’s decision to go to Myanmar was a sports whitewash of the atrocities occurring there.

“The Burmese military government have committed crimes against humanity and genocide against the Rohingya leading to more than a million refugees forced to flee to Bangladesh. In light of that, Leeds United’s decision to play friendly matches in Burma is one that pays no regard and solidarity to the world’s most persecuted community, and one which inadvertently supports the brutal military government of Burma.”

The Rohingya are viewed as one of the most persecuted communities in the world and Rohingya citizenship has long been a contentious issue in Myanmar, where they’re considered illegal migrants.

Medical charity Doctors Without Borders has estimated at least 6,700 Rohingya were killed in the first month of the crackdown alone, including 730 children under age five.

Numerous reports have surfaced about mass rape, torture, and the torching of Rohingya homes by Myanmar soldiers and allied Buddhist villagers.

Aina Khan contributed to this report 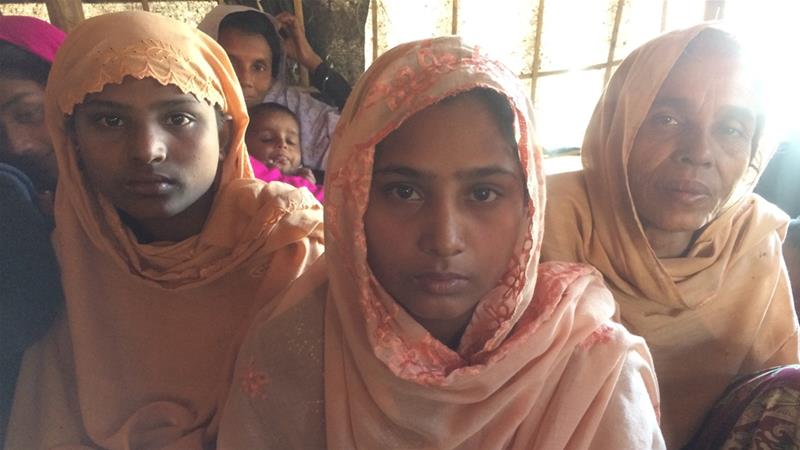 Brides and Brothels: The Rohingya Trade

California store clerk wrestles shotgun away from a robber