A RAPPER was killed at a family New Year's Eve party by several masked men, his family said.

Lil Devin, whose real name is Devin Swain, was killed in his family's home on Friday night. 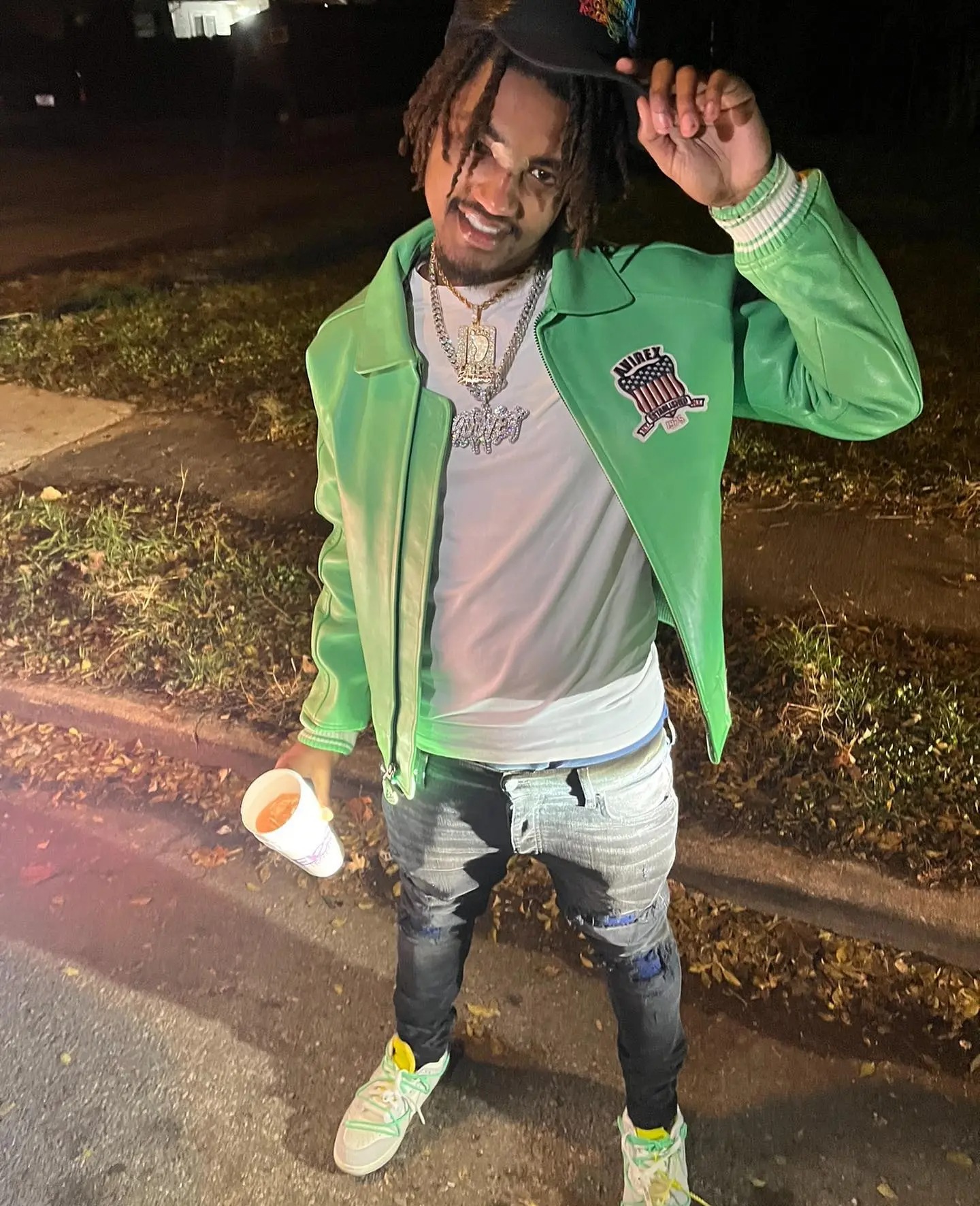 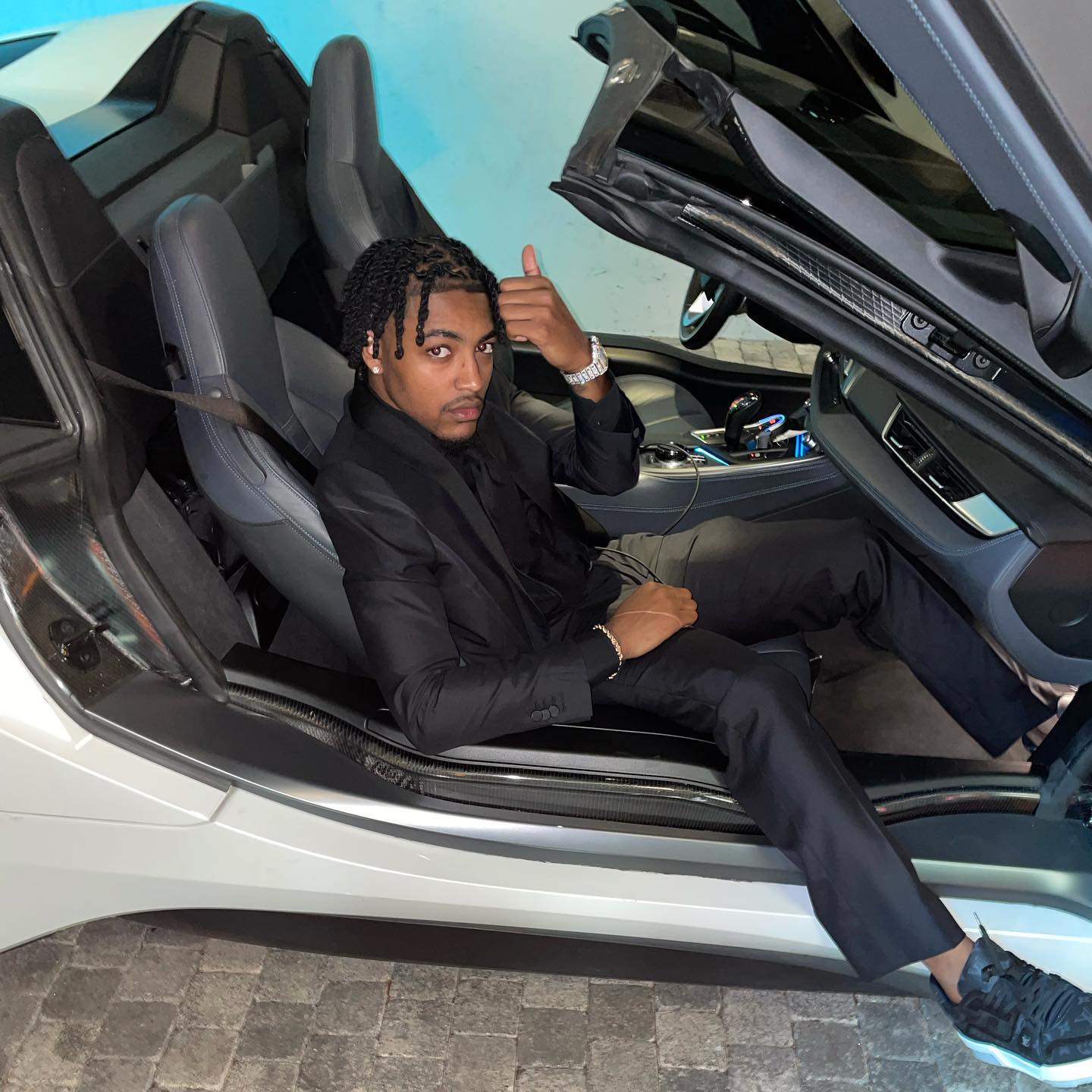 Officers were initially called to the house for a possible home invasion robbery.

When they arrived at the scene, they found Swain with "injuries to his chest," Fox59 reported.

Swain was rushed to hospital where he was later pronounced dead.

The up-and-coming rapper was attacked by several masked men who entered the home, his family told the outlet.

His brother, Donald Cox, said: "It was traumatic very traumatic some thing that I wouldn’t want anyone to ever go through. I wouldn’t wish that on anyone’s family."

Everton furious with Jordan Pickford over his wife's 'anti-vax' posts

"It's definitely hard we never really expected like something like this to come about to such a phenomenal person," Cox said. "He was just one of those people that believed in me before I even believed in myself."

Rashawn Samuels, 14, was coached by Swain. He said: "He was a good person and he was all about all the kids staying in school, doing good, listen to your parents. He was a good, respectful, loving person."

"He didn’t deserve it. He was a good person," he added.

Just hours before his tragic passing, Devin took to social media to wish his fans a Happy New Year.

"Everybody who f**k up be tryna find they waaayyy back to me, I was real actually," he wrote on Instagram. "Wishing Everybody A Successful 2022." 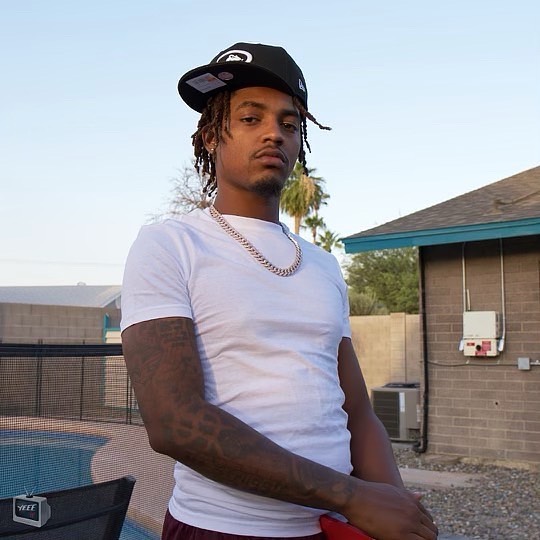 Fears Alana Cutland’s body may never be found after Cambridge student, 19, jumped from plane into Madagascar savannah filled with fossa felines – The Sun