Benjamin Lamouri was filmed standing on the street directing the occupants of some Liverpool flats the chant.

An hour earlier – at 5am – he had been told to “shut the f*** up” but the clip clearly shows its persistence has paid off.

He repeatedly shouts “you” at each flat to sing louder.

When Benjamin points at the cameraman, he gladly responds by singing: “Give the ball to Bobby he will score.”

The chant – called the Si Senor song and about Brazilian striker Roberto Firmino – continues to belt out the tune as Benjamin shouts “keep it going guys, come on“.

It all becomes too much for the person behind the camera, who bursts out in laughter.

Benjamin had been at Liverpool’s final match of the season on Sunday – a 2-0 win over Wolves – and admitted he was “a little drunk” when his chanting started.

“Suddenly I started to win over one apartment at a time and before I knew it the whole block were joining in.” 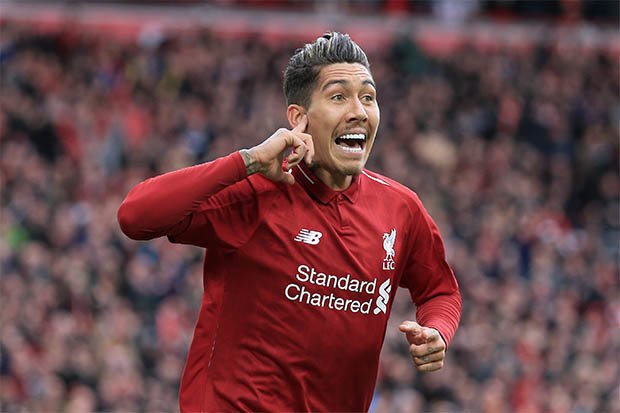 The jubilant fan admitted he couldn’t believe the response to the video online.

He added: “I told the lads about what had happened in the pub the following day and they thought it was funny.

“Suddenly one of my mates linked the video of it all and it was retweeted an enormous amount of time.

“We just cracked up, couldn’t believe how big it was going, just hours earlier it was just a story for my mates, and now basically the whole city of Liverpool had seen it.”

Push for Okanagan’s first cohousing development is on