Home » World News » Liz Cheney is up for reelection in Wyoming. What to know about her August primary

Rep. Liz Cheney, R-Wyo., has been thrust into the spotlight due to her prominent position on the Jan. 6 committee investigating the Capitol attack, her vocal criticism of former President Donald Trump and the pushback she’s received from her fellow Republicans as a result.

But she may not stay in Congress for long.

In her home state of Wyoming, Cheney is fighting to keep her House seat from Republican primary challenger Harriet Hageman, a Trump-backed lawyer. Here’s what you need to know about the race:

Who is Liz Cheney?: House Republicans’ former No. 3, daughter of a VP, Trump critic 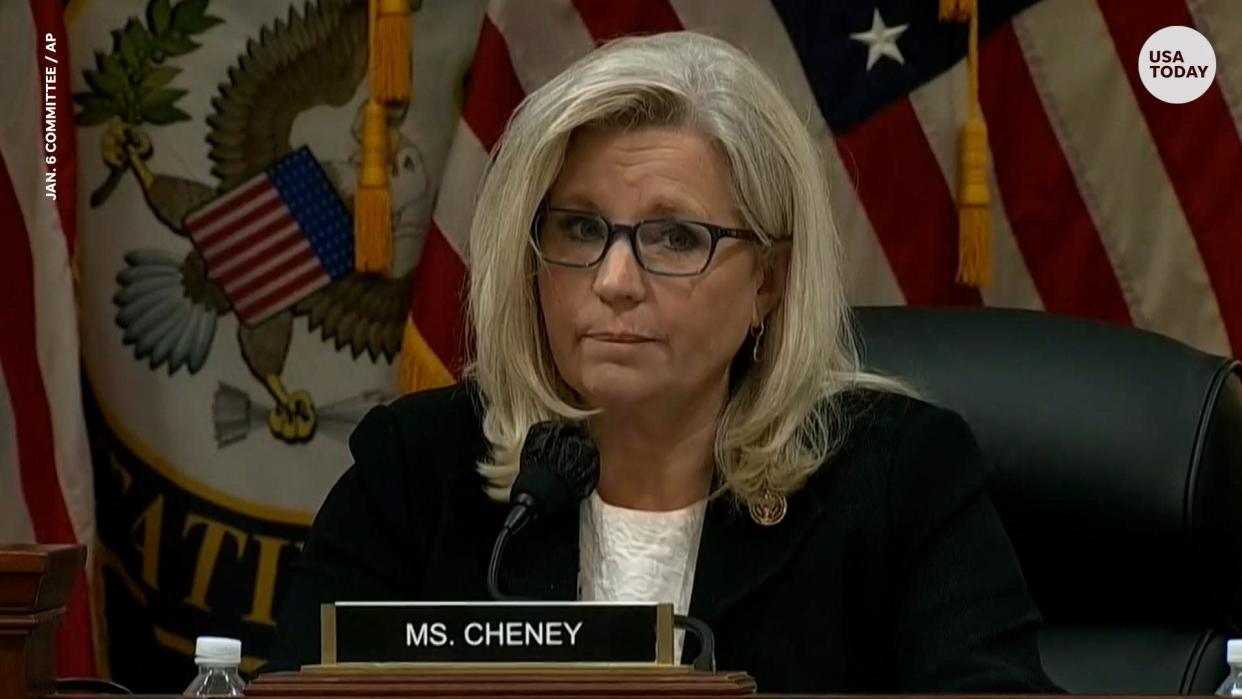 Who is Liz Cheney? Cheney is Wyoming’s only representative in the House, due to its small population. Shewas formerly the House’s third-ranking Republican and serves as vice chair of the House committee investigating the Jan. 6, 2021 attack on the U.S. Capitol.

Who is Harriet Hageman? Hageman is the leading Republican challenger for Cheney’s congressional seat. She unsuccessfully ran for governor of Wyoming in 2018.

What separates them? The main difference is their relationship with Trump. Cheney was one of 10 Republicans to vote for Trump’s impeachment over his alleged incitement of a riot, and she lost her spot as head of the House GOP conference after refusing to endorse the former president’s false claims of election fraud. Hageman, on the other hand, has Trump’s endorsement and is vocal in her support of him.

Wyoming primary: Can Liz Cheney get re-elected after January 6 hearings?

Does the money make a difference?: Many elections are won by the best-funded candidate, but the money hasn’t shown signs of helping Cheney. A poll from the Casper Star Tribune July 15 showed Cheney 22 points behind Hageman. Trump won Wyoming in 2020 with about 70% of the vote, and he remains very popular in the state.

Who are some of Cheney’s donors?: Cheney received money from her dad, former Vice President Dick Cheney, former President George W. Bush, and many others who worked in their administration. Even some Democratic donors have given her money because of the stance she has taken against Trump.

Who votes in Wyoming?: About 71% of registered voters are Republicans, and 15% are Democrats, according to numbers from the Wyoming Secretary of State. The rest are independent or registered with a smaller party.

How do Wyoming voters feel about Cheney’s bad blood with Trump?: Many Wyoming voters aren’t happy with Cheney’s prominent role in rebuffing the former president. In September 2021, one Wyoming resident described Cheney’s impeachment vote as a “betrayal” and another said she’s “not representing the will” of her constituents. Another voter called her “very effective” despite not liking all her policy positions.

What is the Justice for George Floyd petition and how do I sign it? – The Sun