Locals and businesses are fuming after the only bank on the Isles of Scilly announced it is set to close.

The branch of Lloyds in St Mary’s will close its doors in 2022 – leaving the Scillies off the coast of Cornwall with no banks at all.

The move follows the expected closure of a total of 48 Lloyds and Halifax banks across the UK next year.

Phil Moon, who runs a restaurant and takeaway on the island, told the BBC that the closure had come as a ‘shock’. 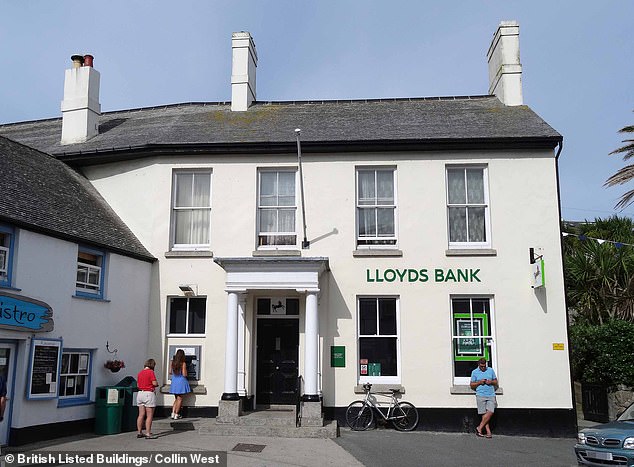 The branch of Lloyds in St Mary’s will close its doors in 2022, news that has upset customers 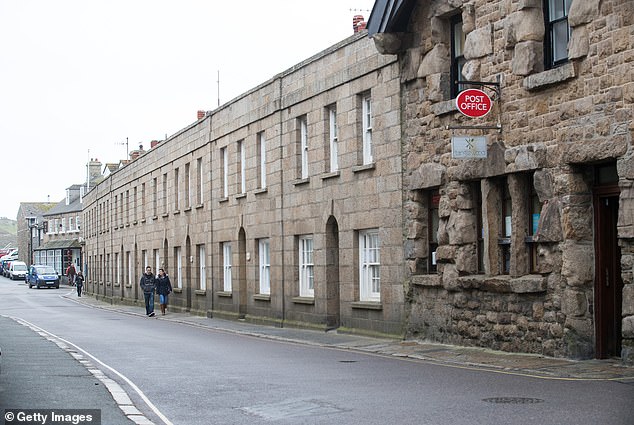 Lloyds Bank said the decision was due to changes in customer behaviour meaning the branch was used less often.

Mr Moon said: ‘We obviously lost Barclays a couple of years ago and Lloyds became the only bank on the island so we never saw this coming.’

A Lloyds spokesman said people could still use the local post office.

They said: ‘A new community banker will be made available to help customers with their everyday banking and customers can also continue to bank locally by visiting the nearby Post Office, which is a short walk away from the branch.’ 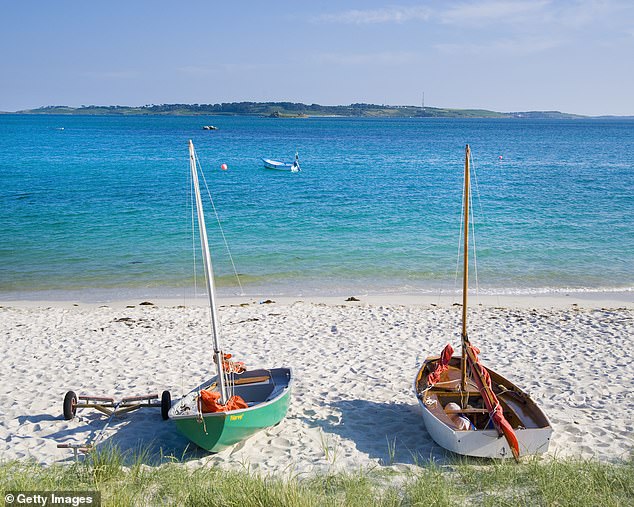 St. Martins Beach, Isles of Scilly, is a popular destination for sailors and sunseekers

Mr Moon said using the Post Office would see people ‘who just want to do bank transactions’ having to join the queue for those wanting stamps or postal services.

‘It’s just going to slow things down and make things more complicated,’ he told the BBC.

It added it was working hard to find ‘possible solutions as fast as we can’.

Martin Kearlsley, banking director for the Post Office, said people were increasingly depending on the service nationally for paying in and taking out cash.

‘We have five post offices, one on each island,’ he said.

‘They’re going to carry on serving those customers of every bank, not just Lloyds, making sure that every customer of every bank has access to cash.’