Loner, 54, admits stockpiling bomb-making materials because he was ‘concerned about an apocalypse’ after he was caught by police when he burnt himself in an explosion

A man is facing a possible life sentence after admitting possessing explosive substances.

Michael Pym-Nixson came to the attention of police after paramedics visited his flat in Kingston Upon Thames, south-west London, and treated his hand for burn injuries on the night of March 19.

After raiding the 54-year-old’s home, counter-terrorism officers discovered black powder and other materials for explosives on March 22. 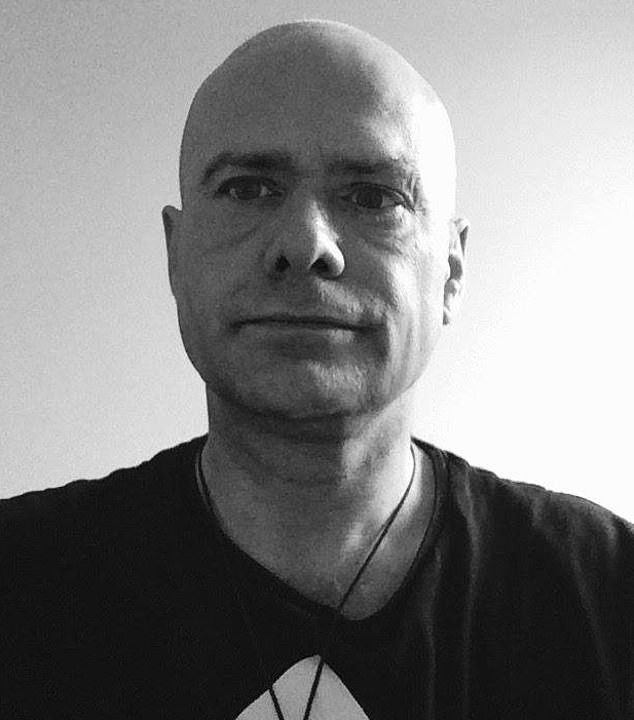 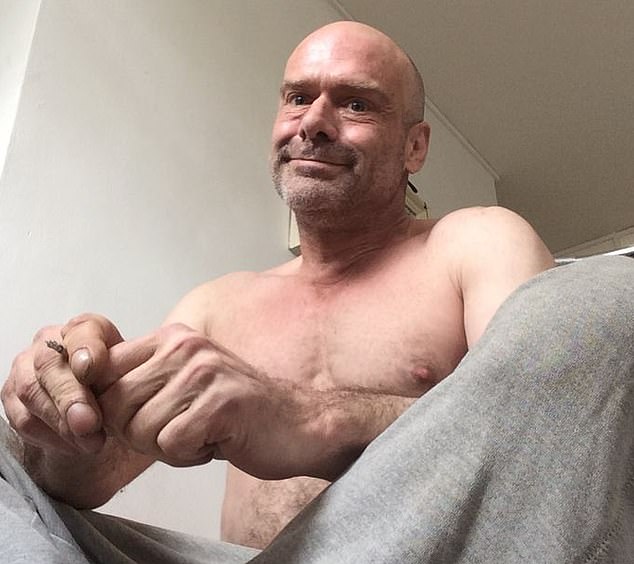 Pym-Nixson, of Kingston Upon Thames, south-west London, suffered burns to his hands on March 19 while handling explosive materials in his flat. He will be sentenced on December 10

Prosecuting counsel Thomas Payne said: ‘There is a history of mental health problems and drug abuse which impacts on the picture.’

Pym-Nixson was remanded into custody for sentencing on December 10.

He faces a maximum sentence of life imprisonment, Mr Payne told the court.

Judge Gregory Perrins ordered a pre-sentence report, adding: ‘I am not going to sentence you today, I would like to know a little bit more about you.

‘You will come back in five weeks’ time. You understand a custodial sentence is inevitable, but you will find out on that day how long it will be.’

Who is Sir Patrick Vallance? – The Sun