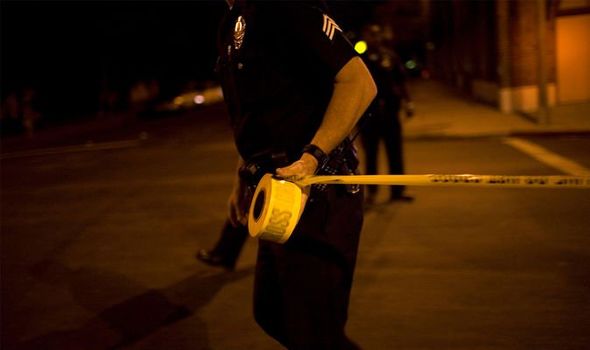 The injuries to the Sheriff deputies were announced by the LA County Sheriffs Twitter account. It came at around 9pm in California, after a gunman was filmed walking up to a car and shooting the two deputies. The department said the two, one male and one female, are now in hospital for their injuries.

The account said on Twitter: “One male deputy and one female deputy were ambushed as they sat in their patrol vehicle.

“Both sustained multiple gunshot wounds and are in critical condition.

“They are both currently undergoing surgery. The suspect is still at large.”

They also posted a video of the attack, and claimed the gunman “opened fire without warning or provocation”.

Update: The gunman walked up on the deputies and opened fire without warning or provocation. pic.twitter.com/cBQjyKkoxJ