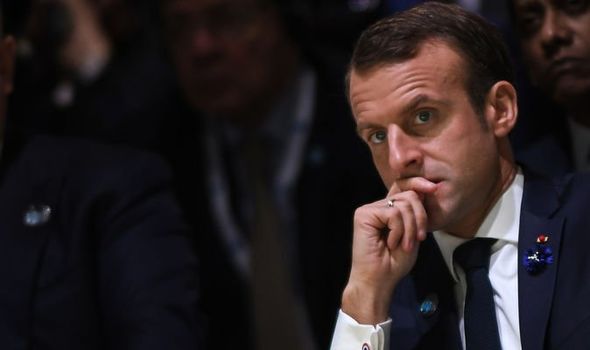 The political crisis surrounding the president’s former bodyguard has cast a dark cloud over the government, which has been unable to shake off the scandal. French President Emmanuel Macron denounced a political manoeuvre to undermine his government on Friday after senators referred three of his senior aides to prosecutors for withholding information from an investigation into his former security chief. In one of the most bitter confrontations in years between France’s powerful executive and its parliament, Mr Macron described the move by the opposition-controlled senate as a “political procedure” but declined to elaborate. 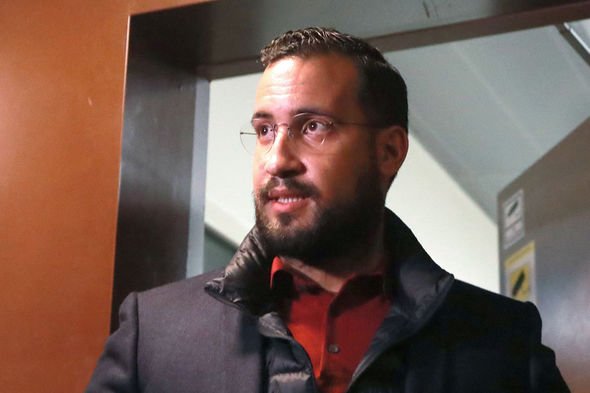 The senate said on Thursday it had referred the Elysée Palace’s secretary-general Alexis Kohler, Mr Macron’s chief of staff Patrick Strzoda and his top security official Lionel Lavergne, to prosecutors.

It accused them of withholding information from an investigation into Mr Macron’s ex-bodyguard Alexandre Benalla, who was fired last year after being caught on camera beating up two May Day protesters while wearing a police armband and a helmet and civilian clothes.

The announcement came after an investigative committee of French senators said last month that the top Macron officials had kept information from them during their six month investigation and recommended the case be referred to prosecutors.

Mr Macron expressed his frustration on the sidelines of a European Council summit in Brussels, shortly after his government spokesman accused senators of exceeding their powers. 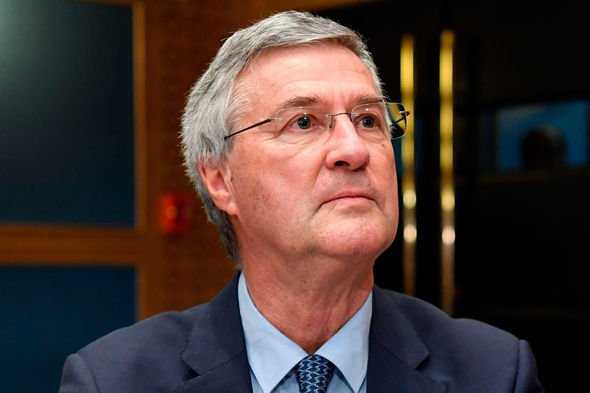 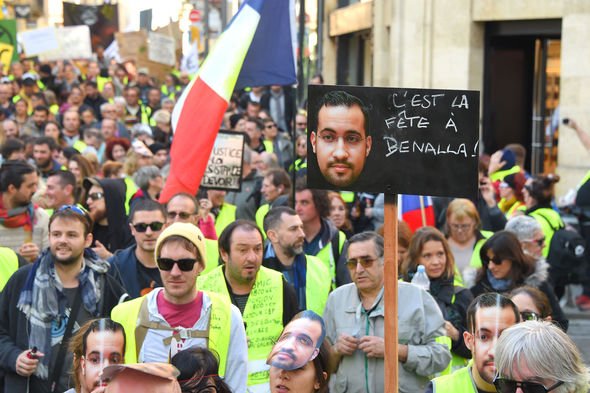 “This is neither reasonable nor measured, this is a political coup,” Mr Benjamin Griveaux told reporters.

Prime Minister Edouard Philippe, for his part, took the rare and controversial decision to boycott the government’s weekly question-and-answer session at the senate.

Mr Benalla was sacked only after Le Monde newspaper broke the story in July – two months after the May Day protest –, prompting criticism that Mr Macron’s office had turned a blind eye to the incident and failed to act sooner.

Mr Macron called the ensuing outcry a “storm in a teacup,” apologised for any misjudgement and hoped the affair had been put to bed. 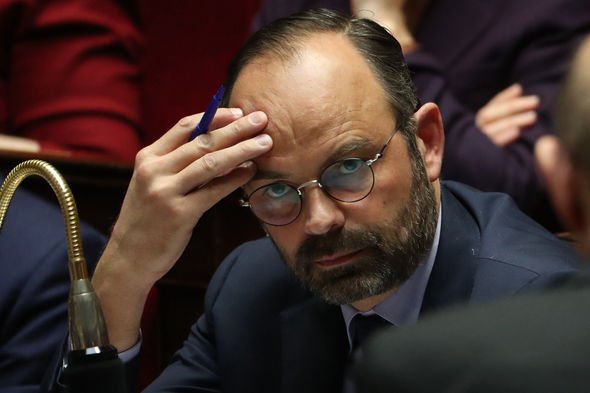 But his ex-security chief has also been investigated over other accusations, namely his continued use of several diplomatic passports after he was sacked.

As well as being questioned over his use of the Elysée-issued documents, Mr Benalla has been quizzed by the senate about his work as a security consultant since leaving the Macron government, and whether he did such work while at the Elysée Palace.

Last month, he denied knowing Iskander Makhmudov, a Russian oligarch who French investigative website Mediapart reported in December had signed a contract with a French security firm to provide protection for Mr Makhmudov’s family while in France. 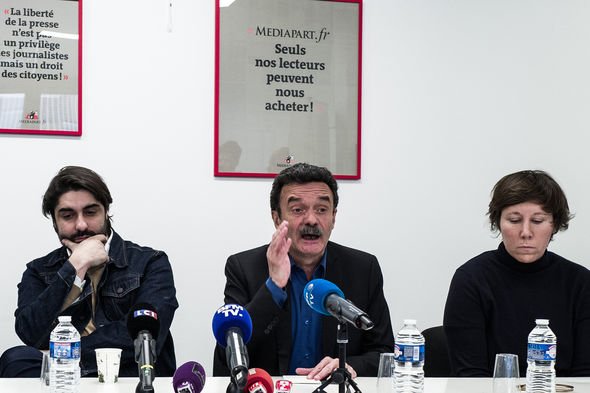 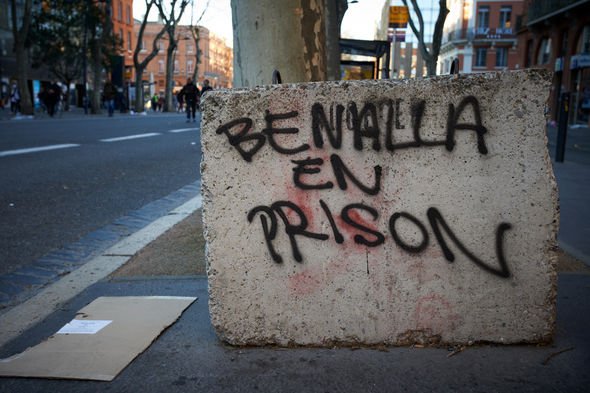 Mediapart said that Mr Benalla had served as a middleman, helping to negotiate the contract while still working for Mr Macron.

The Macron government has accused the senate of contravening the separation of powers by calling into question decisions by the executive branch.

Senators, for their part, argue that they are acting within their rights.