A sick image appeared on Instagram of a “pop vinyl” gift and a picture of Madeleine McCann on the box.

But the box is empty in a twisted joke after the tot went missing from Praia da Luz in 2007.

The troll writes: “Blame it on Netflix.”

Maddie’s parents, Kate and Gerry McCann, shamed the troll as “rude and unpleasant”. 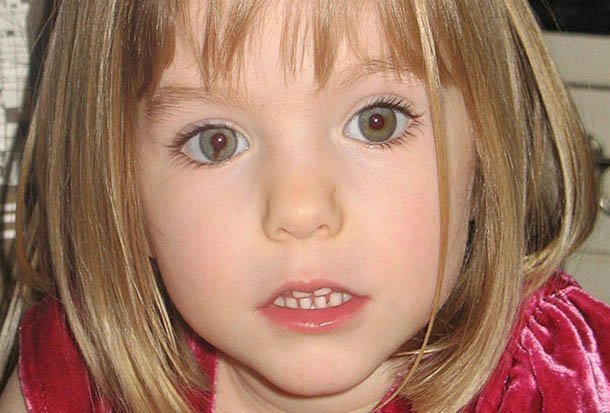 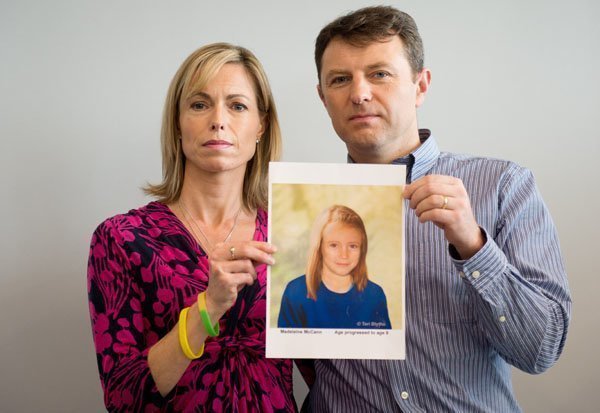 The friend also said the couple vowed “not to let the hate brigade get under their skins”.

But unfortunately, an image of the gift has been liked more than 12,000 times with hundreds of comments, many vile.

However, it was also met with an angry backlash.

One user said: “This is not funny. A little innocent girl actually went missing and everyone is making jokes about it.

“Imagine a friend or family member went missing and people were joking about it like this.” 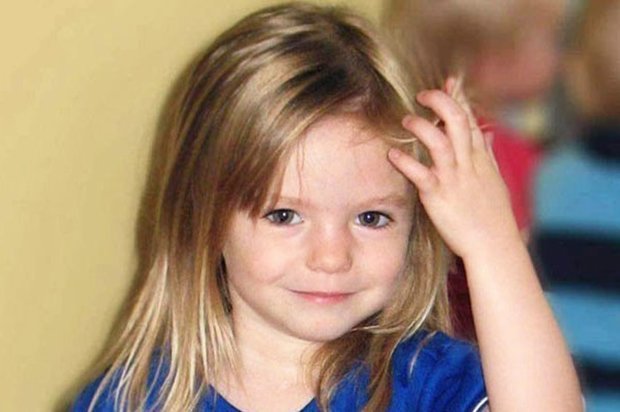 Maddie’s disappearance has been thrust back into the headlines lately after the broadcasting of new Netflix documentary “The Disappearance of Madeleine McCann”.

It details how, 12 years later, there is still not sign of the world’s most famous missing child and theorises what may have happened.

Maddie was three when she vanished while parents Kate and Gerry were eating at a nearby tapas restaurant.

They had been checking the room regularly, before finding her missing when they went to check at around 10pm.