Home » World News » Madeleine McCann was killed in Portugal and NOT moved to Germany by suspect, police believe

COPS now believe Madeleine McCann was allegedly killed in Portugal and not taken to Germany by suspect Christian B.

There were fears convicted child sex offender Christian B, 44, had allegedly moved Madeleine to his home country of Germany after taking the toddler from Praia da Luz 14 years ago. 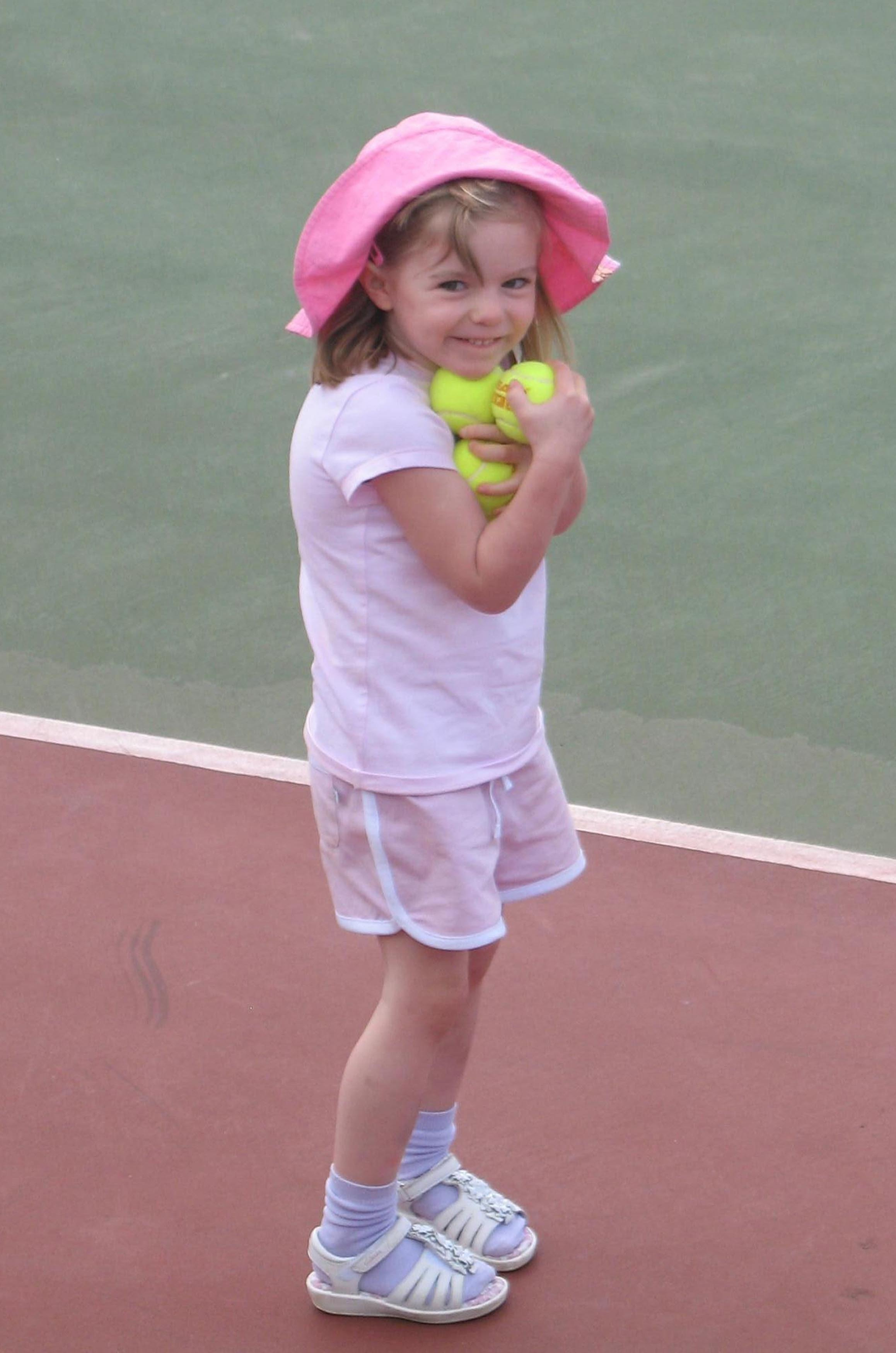 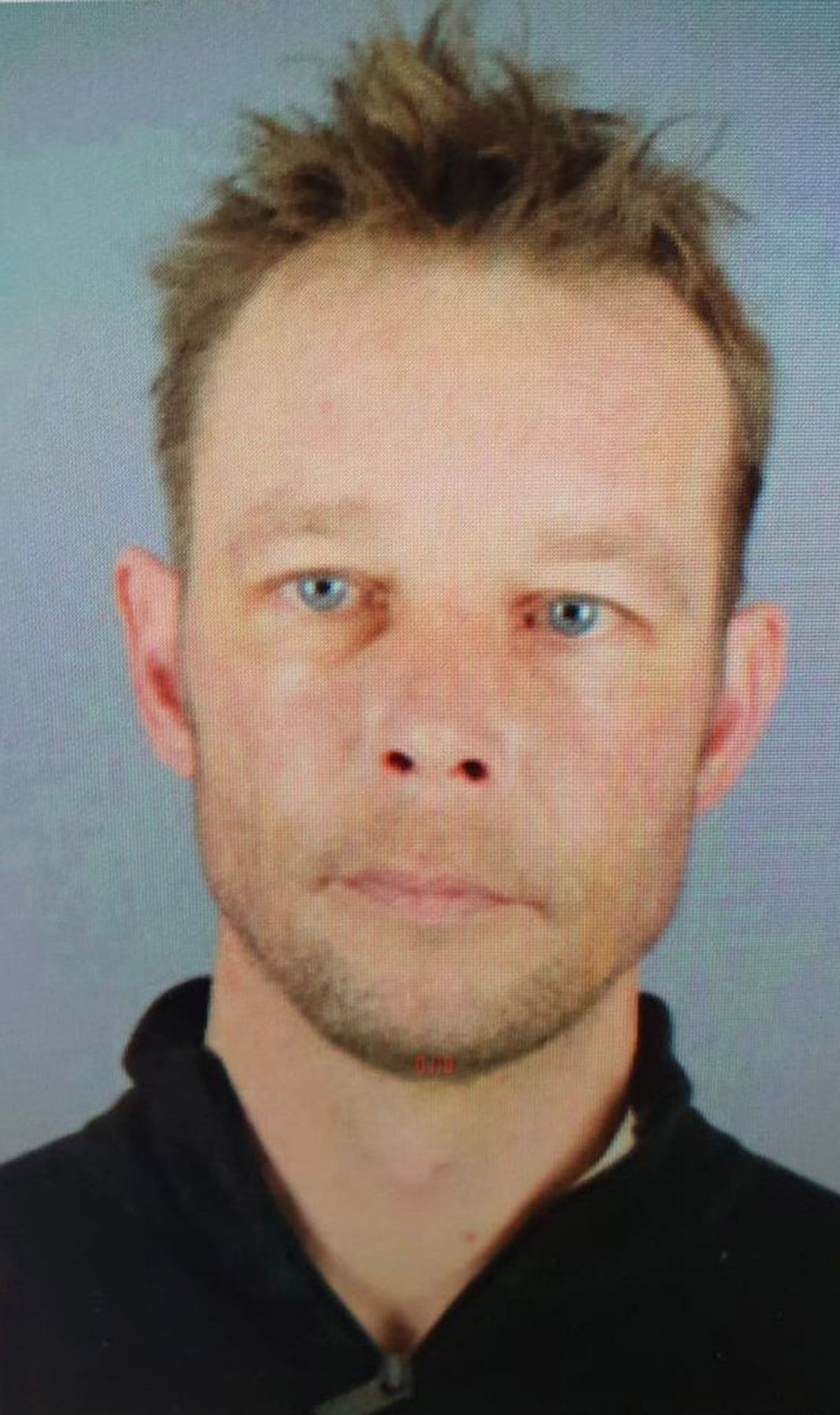 Mr Wolters claimed there is "concrete evidence" that Christian B murdered Madeleine – but hasn't revealed any further details.

When asked where he thought Maddie was killed, he replied: "In Portugal. I am optimistic we will solve this case."

Christian B was identified as the prime suspect in Madeleine's disappearance last June.

German cops hope to charge him this year.

His lawyer Friedrich Fulscher insists Christian B had nothing to do with Madeleine going missing.

Christian B is serving a seven-year sentence in prison for raping a 72-year-old American woman in the Algarve in 2005.

It comes as Madeleine's parents Gerry, 52, and Kate, 53, said they would "never give up" hope of finding their daughter.

The couple paid tribute to their daughter on what would have been her 18th birthday. 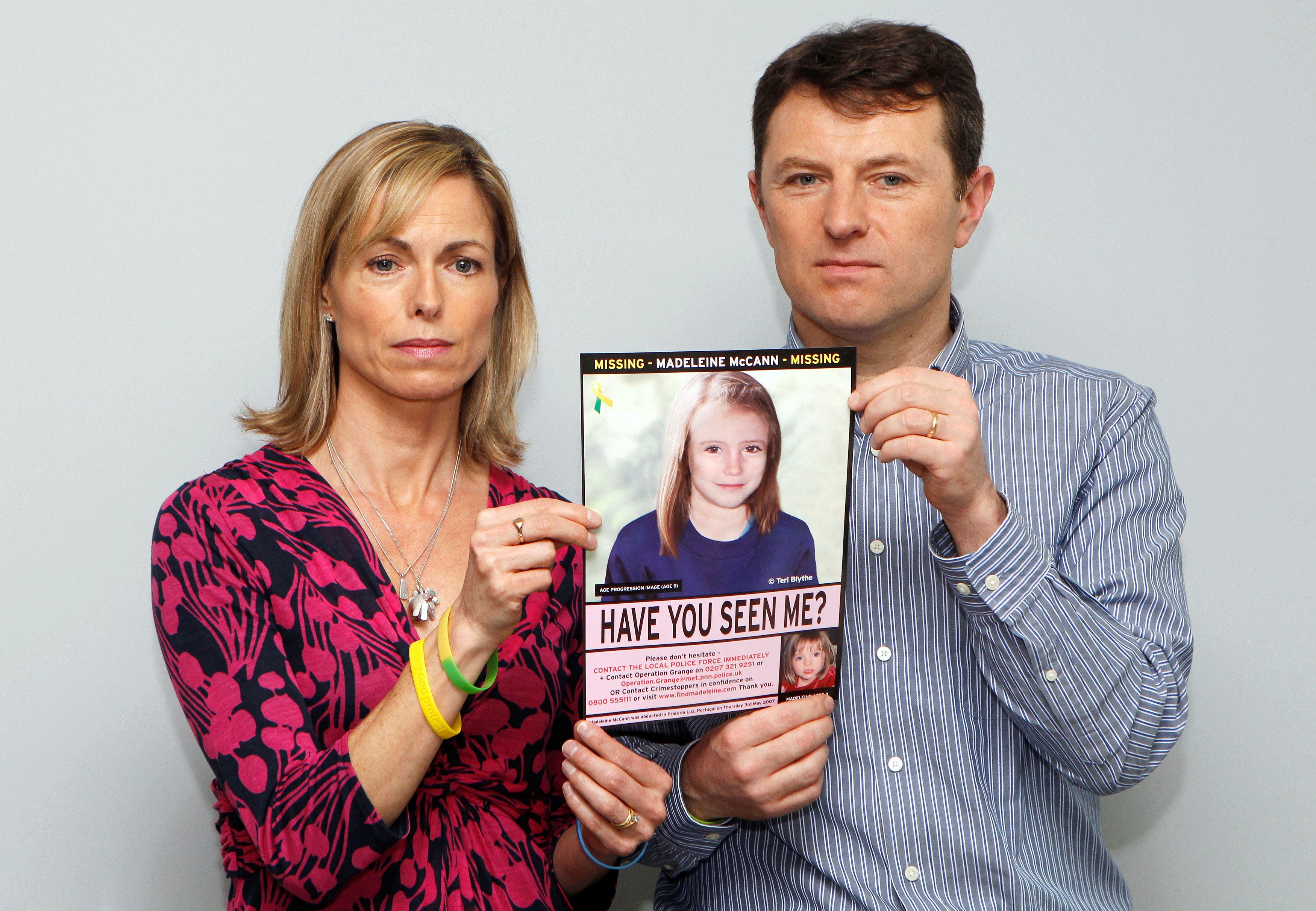 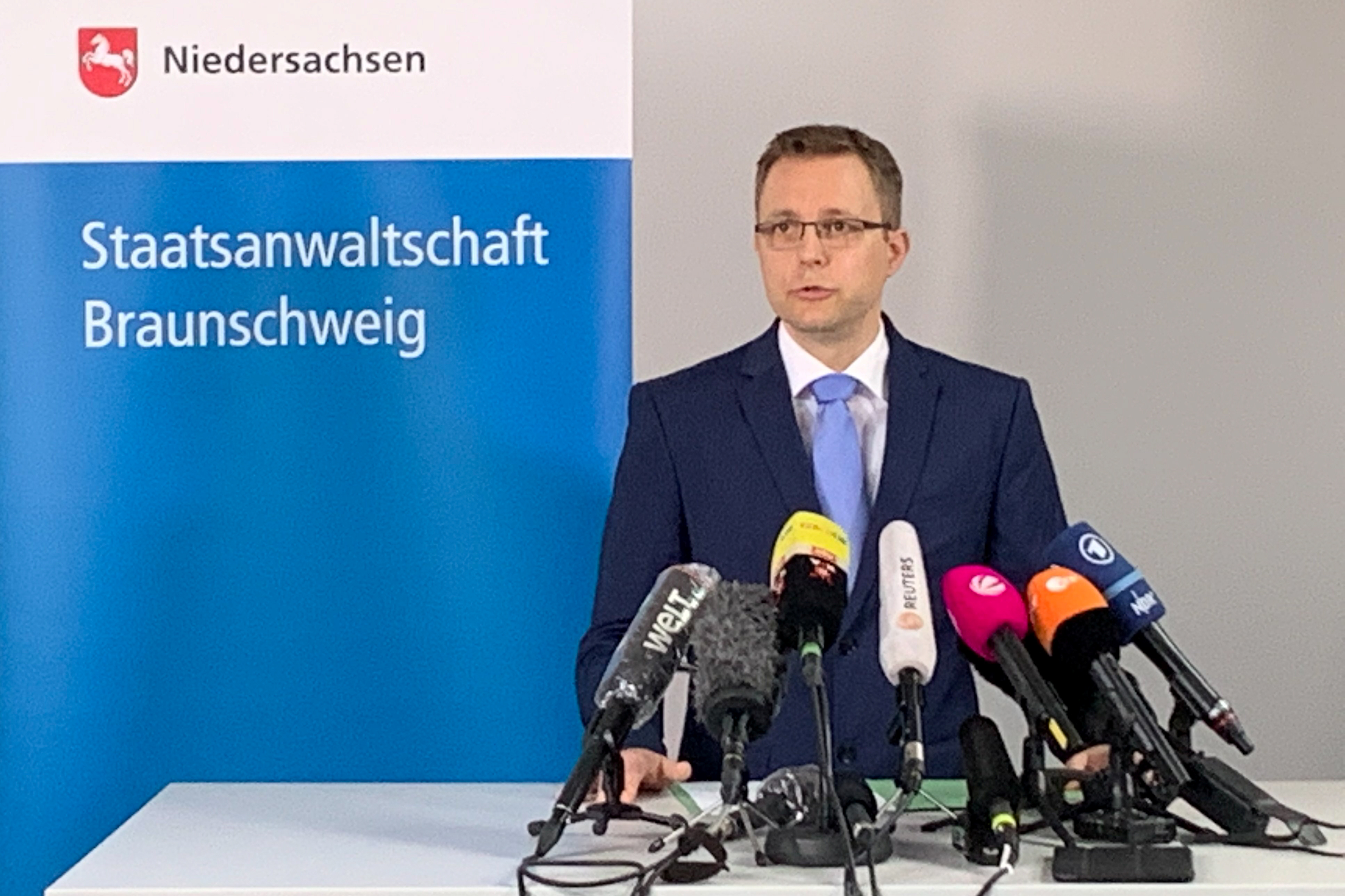 Steve Barclay and Michel Barnier meet in Brussels after 'breakthrough'

North Korea on brink of war as Kim Jong-un’s sister seizes power: ‘Our army is ready!’

Emissions fell in 64 nations before the Covid-19 pandemic, but rose in 150: Study