MADELEINE McCann’s parents have slammed a new Netflix documentary on her disappearance saying it “won’t help” the search. 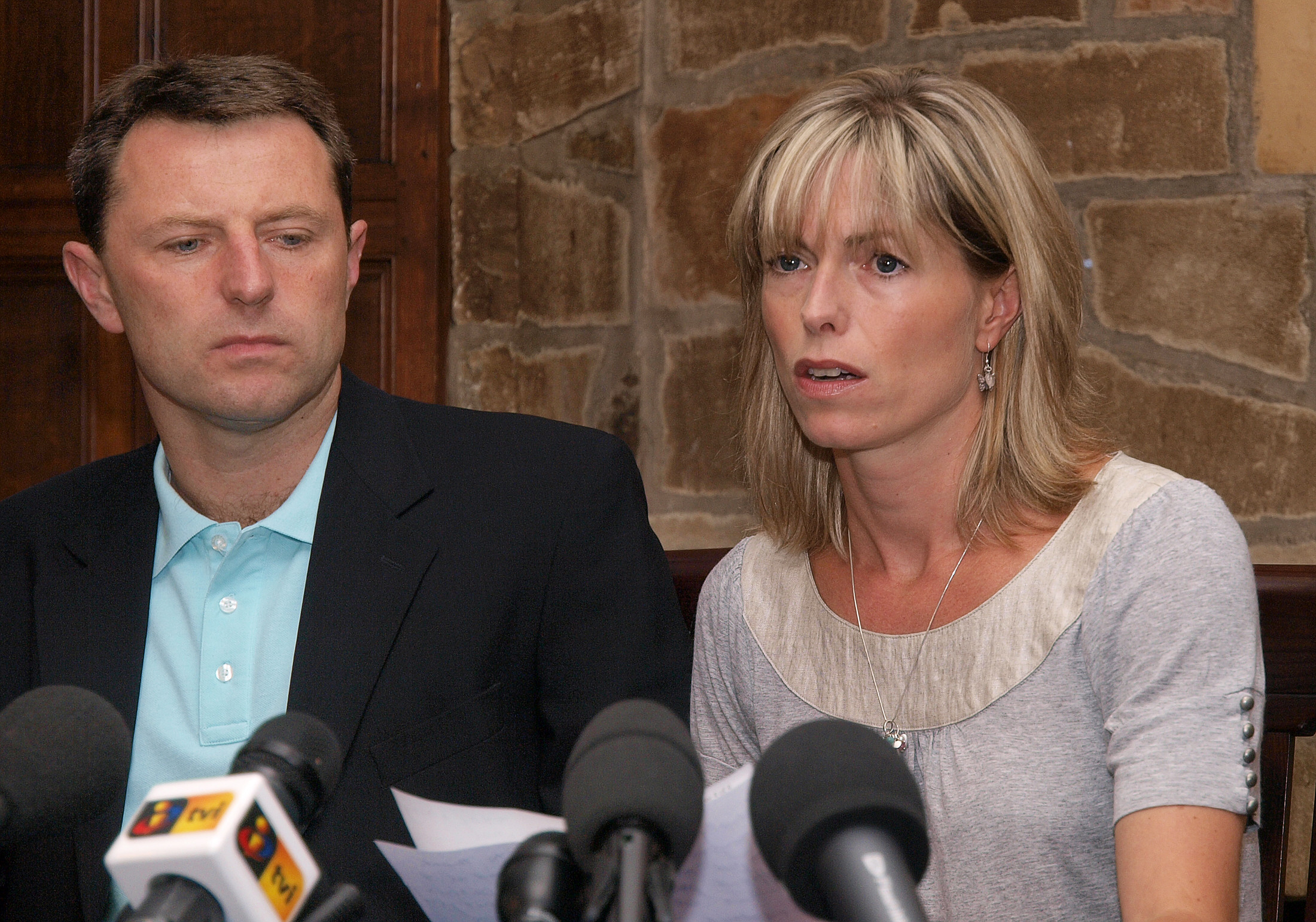 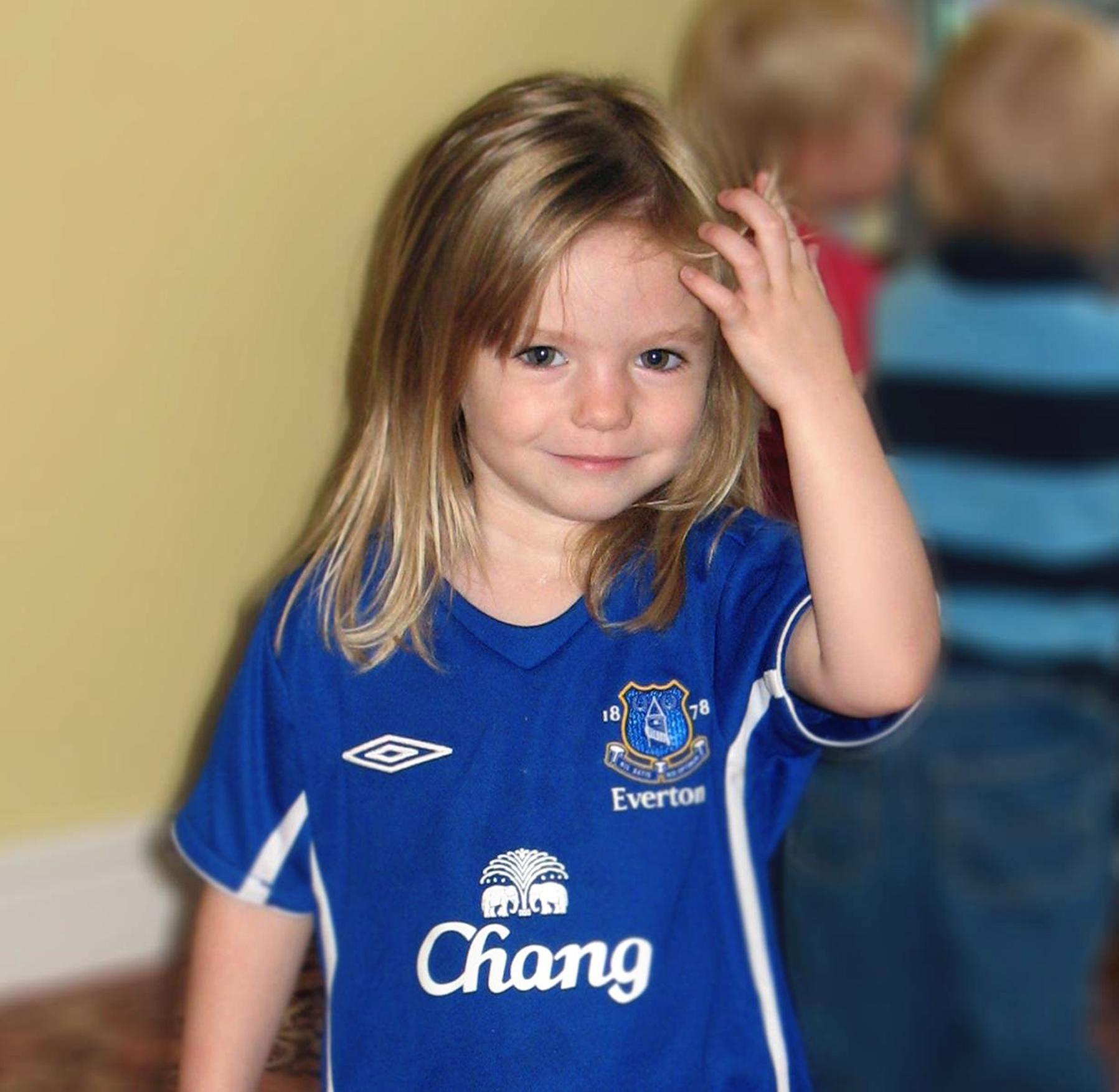 Three-year-old Maddie McCann disappeared from her family’s apartment in the resort of Praia da Luz, Portugal, in 2007.

Clarence Mitchell told ITV’s This Morning that Kate and Gerry McCann “didn’t ask” for the documentary series to be made.

Both Maddie’s parents refused to be interviewed for the Netflix series.

He added the family were “assured” the series, which will consist of eight one-hour long episodes, will be balanced.

Mr Mitchell said: “Whenever I go to Kate and Gerry with any programme bid or proposals, they say to me: How is this going to help the search for Madeline?

In this case, they didn't ask for this documentary… they think it won't help. There's nothing new in this at all. What's it going to say?

“They will engage with media when it's valuable to the search. In this case, they didn't ask for this documentary… they think it won't help. There's nothing new in this at all. What's it going to say?"

Mr Mitchell said close friends and associates were approached by the Netflix filmmakers up to two years ago.

He said the family still believe their daughter is alive because there is “no evidence” she has come to physical harm.

Mr Mitchell added continued: “I've always said this could end with one phone call, and that is still very much the case.”

The documentary claims Madeleine is likely to have been kept alive by child traffickers because, as a middle-class British girl, she would be more financially valuable.

Julian Peribanez, the private investigator hired by the McCanns, explains: “They usually go for lower-class kids from third world countries — that’s the main supplier of these gangs.

“The value that Madeleine had was really high because if they took her it’s because they were going to get a lot of money.” 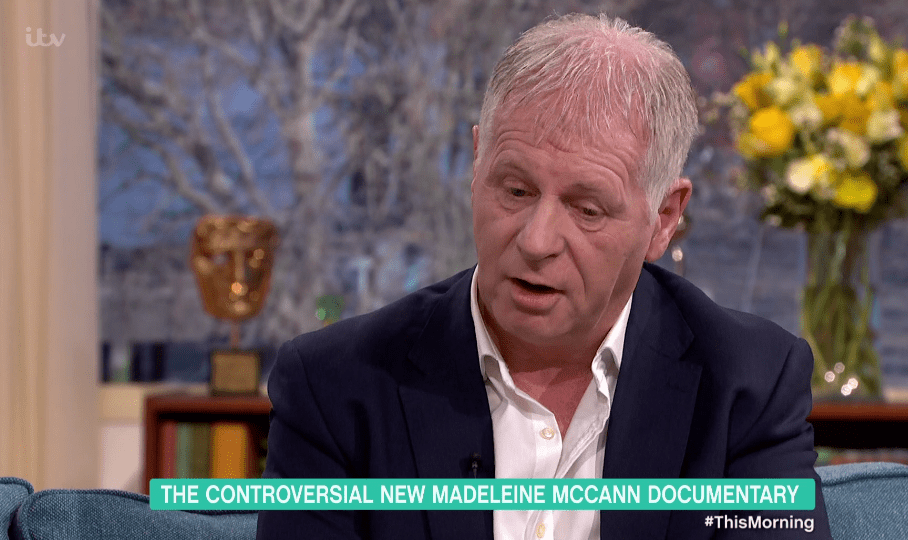 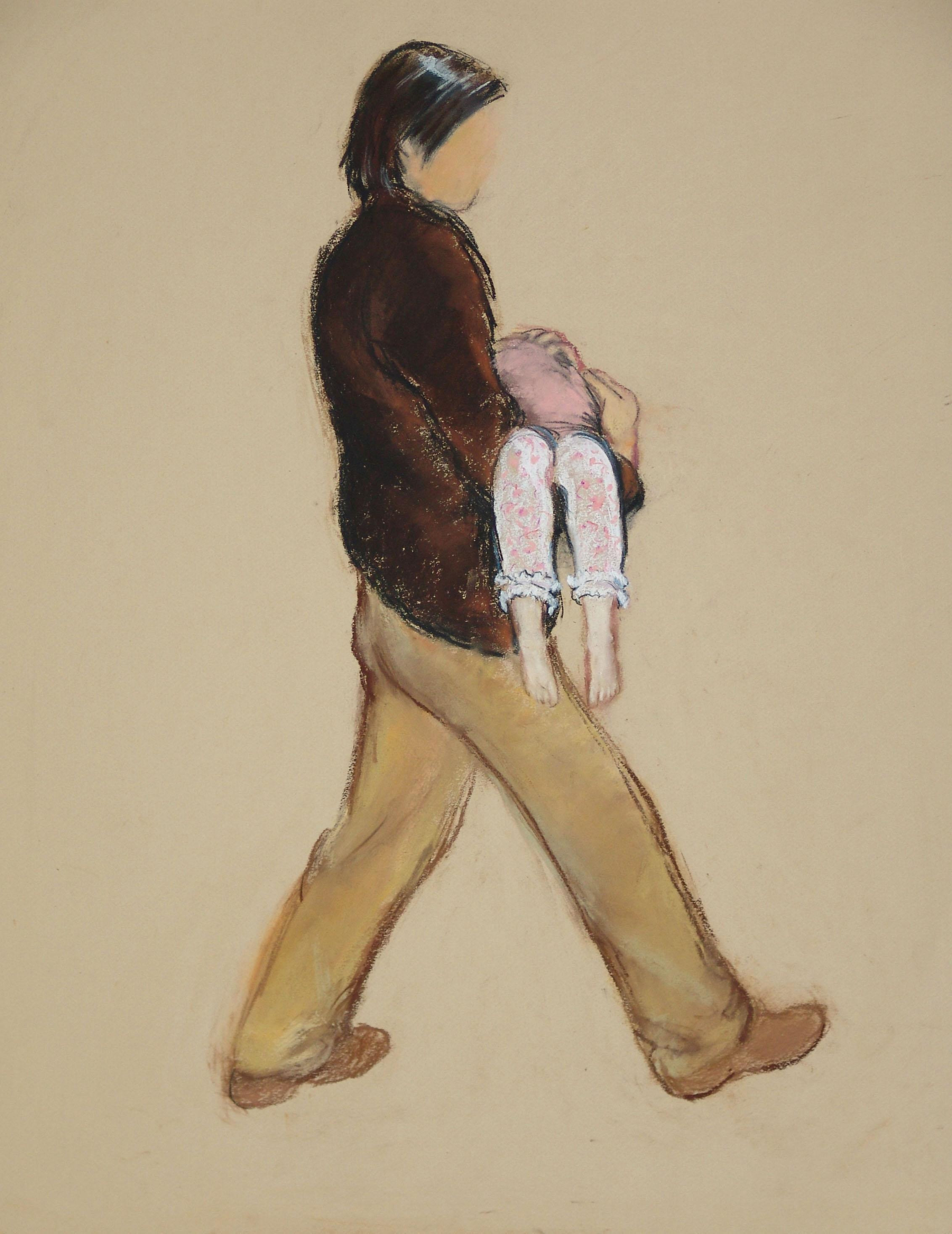 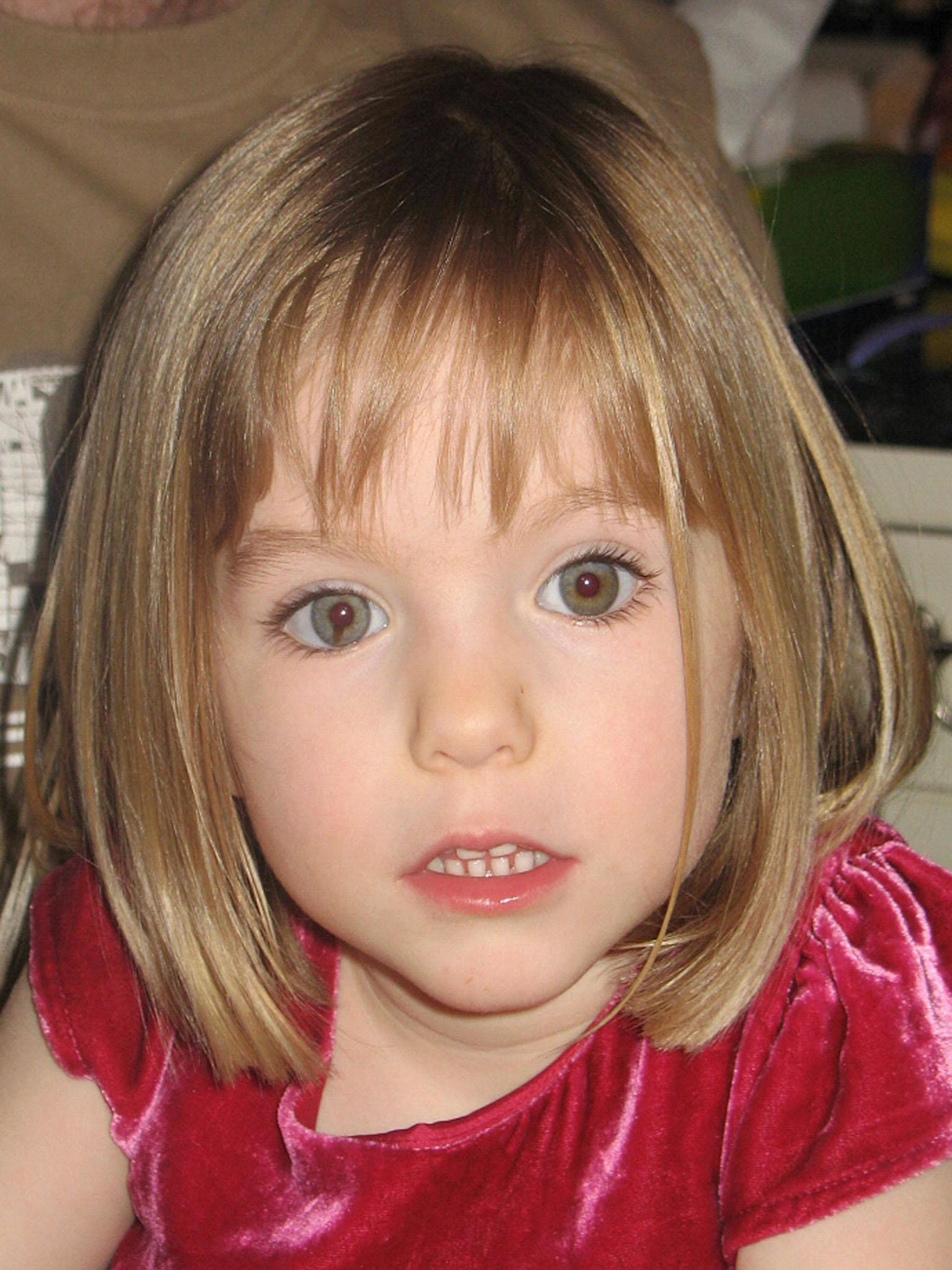