COLLEGE student Madelyn Allen told her parents that she loved them in a harrowing text message – days before she was found naked in a basement.

The 19-year-old was found at the home of 39-year-old suspect Brent Brown – who has since been arrested on kidnapping charges. 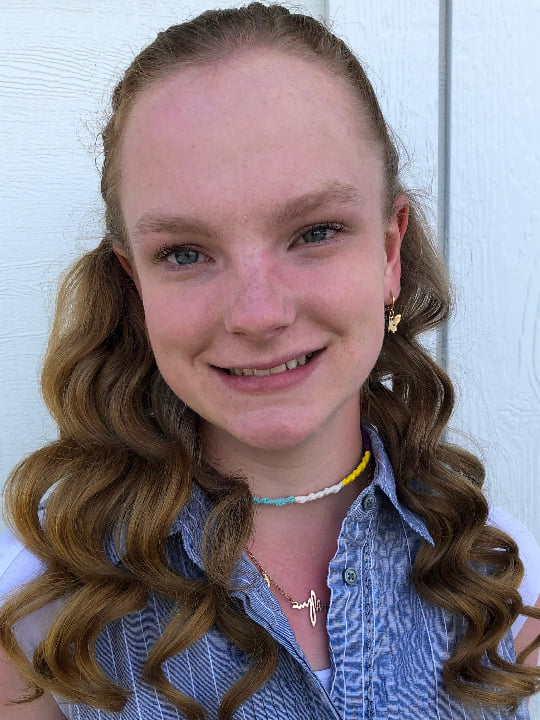 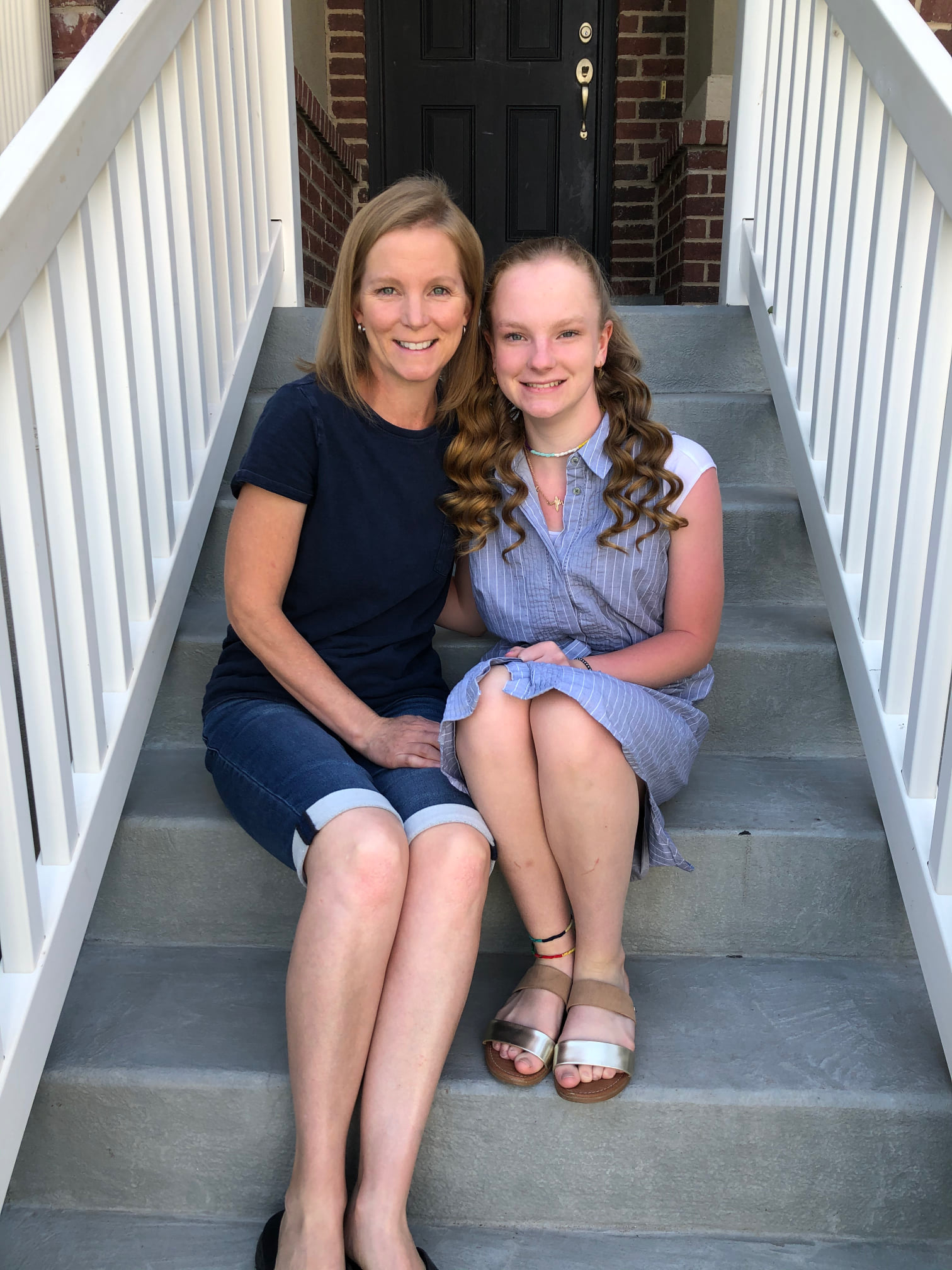 CCTV footage showed Snow College student Madelyn leaving her dorms in Ephraim, Utah on December 13, and the next morning she messaged parents Jonathan and Taunya Allen, saying she loved them.

Cops believe that alleged kidnapper Brown “allowed” the teen to message her parents before confiscating her phone.

The text prompted Madelyn's family to contact the police, sparking an investigation. The 19-year-old was found alive days later on December 18.

Sanpete County district attorney Kevin Daniels, told People: “I think (Madelyn’s parents) felt it a little odd because there wasn’t more with it.”

Cellphone towers helped officers pinpoint Madelyn's phone location in Loa – a town of about 500 people located around 90 miles away from the dorms.

Cops scoured the small town as they knocked on doors trying to find Madelyn.

Boris Johnson confirms Christmas is ON and no new restrictions yet

They spotted a person with “light-colored hair and a small build” in the basement, according to court documents cited by the Salt Lake Tribune.

When he was quizzed, Brown allegedly refused to let cops search the property at first but a relative, who owns the home, gave officers permission to enter.

After police found the student's ID card in the home, they searched the cellar, where the student was found hidden in the coal room.

Court documents indicate Madelyn and Brown met online, in a group chat on the Kik app, and she intended to meet with him.

Madelyn revealed to police that she had spoken with a user that has the nickname "Cowboy" and agreed to meet up with him.

Brown allegedly took Madelyn's wallet and phone and tied her up while he was at work, according to a probable cause affidavit.

He claimed that it was part of "kidnapping role play".

'SHE WAS IN DANGER'

Court documents allege that the man "threatened her, saying if she left or told anyone about him, he would come after her family and sister", according to the Salt Lake Tribune.

The teen claimed that Brown told her that he had mailed her phone to the southern border so nobody could find her.

Snow College police chief Derek Walk told reporters Sunday that officials were “working out” the nature of their “relationship”.

Jonathan told the Salt Lake Tribune: "We got the phone and [the police chief] said 'I have her'. We dropped to our knees.

"We were so grateful, elated. We couldn't describe the feelings that we had as we embraced each other."

Taunya said: "We are excited to have our Madelyn home. We love her so much and she has been such a light and joy in our lives.

"We are so grateful that we can continue our lives together with her."

And, the teen's uncle Jacob said: "We are grateful she is with us again so she can recover."

Meanwhile, Daniels said the teen is alive because of law enforcement, adding: “She was certainly in danger.”

Brown has not yet been formally charged and the investigation remains ongoing. 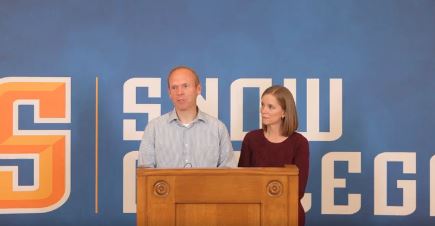 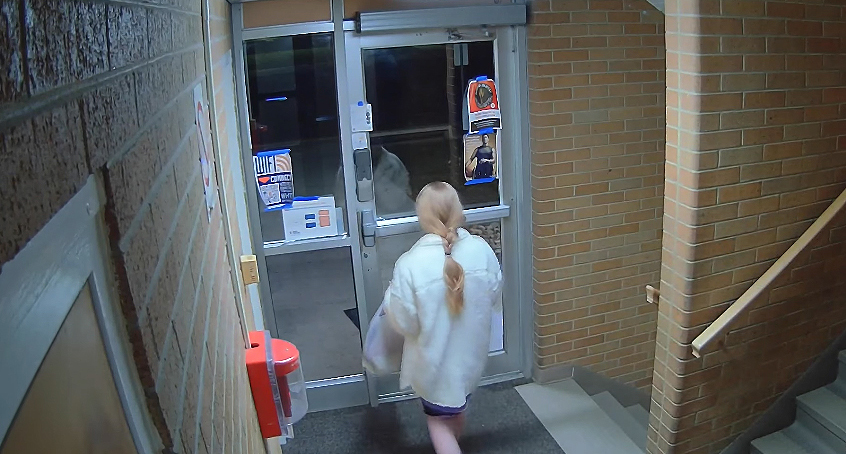