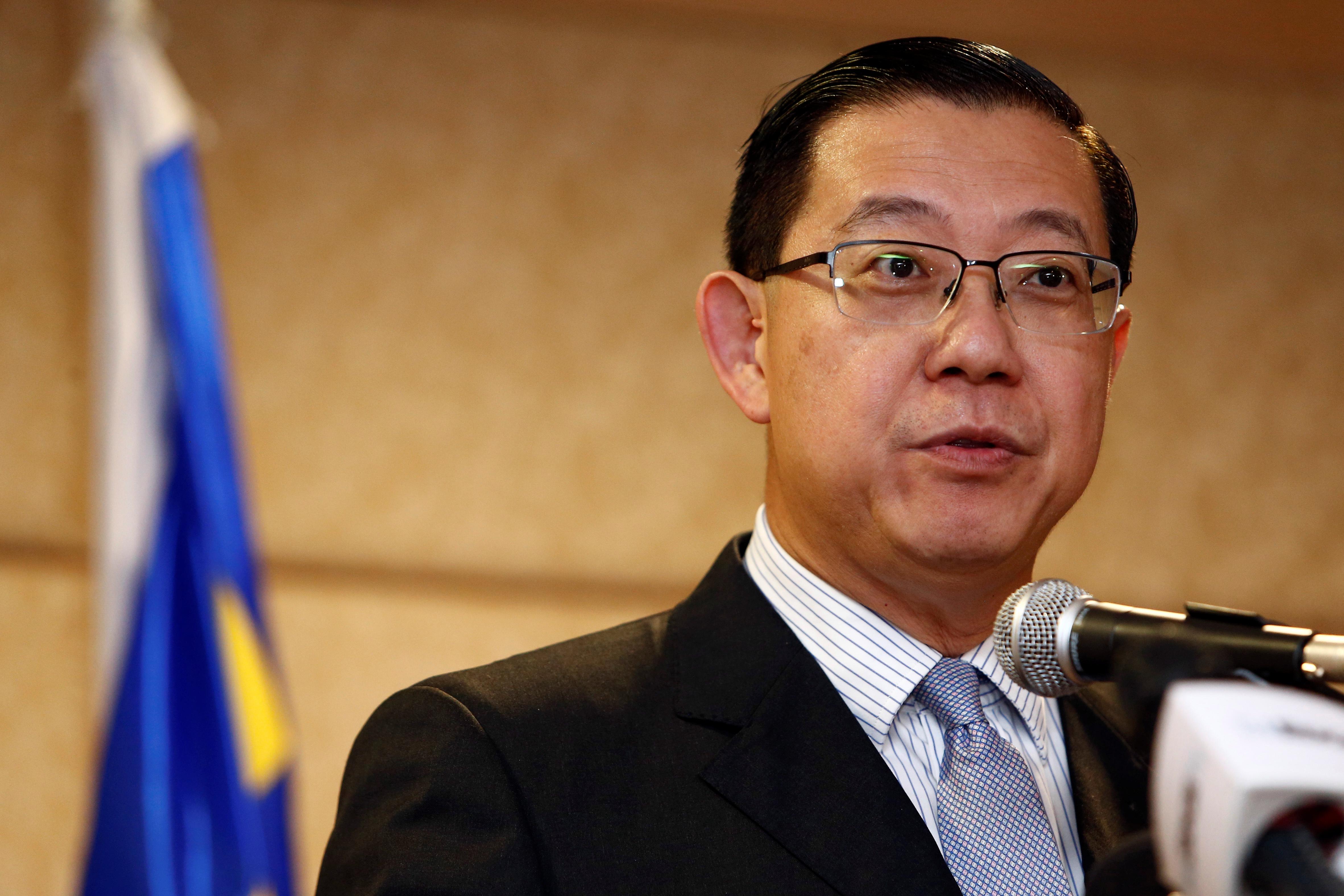 “The Malaysian government will want to reclaim all the fees paid, as well as all the losses including the interest rate differential,” Lim told reporters. He said the rate Malaysia received was about 100 basis points higher than the market rate.

Goldman Sachs earned about $600 million in fees for its work with 1MDB, which included three bond offerings in 2012 and 2013 that raised $6.5 billion.

1MDB is the subject of corruption and money-laundering investigations in at least six countries.