KUALA LUMPUR (Reuters) – Malaysia will not entertain requests to extradite ethnic Uighur refugees to China and will allow them safe passage to a third country should they feel their safety is at risk, a minister has said. 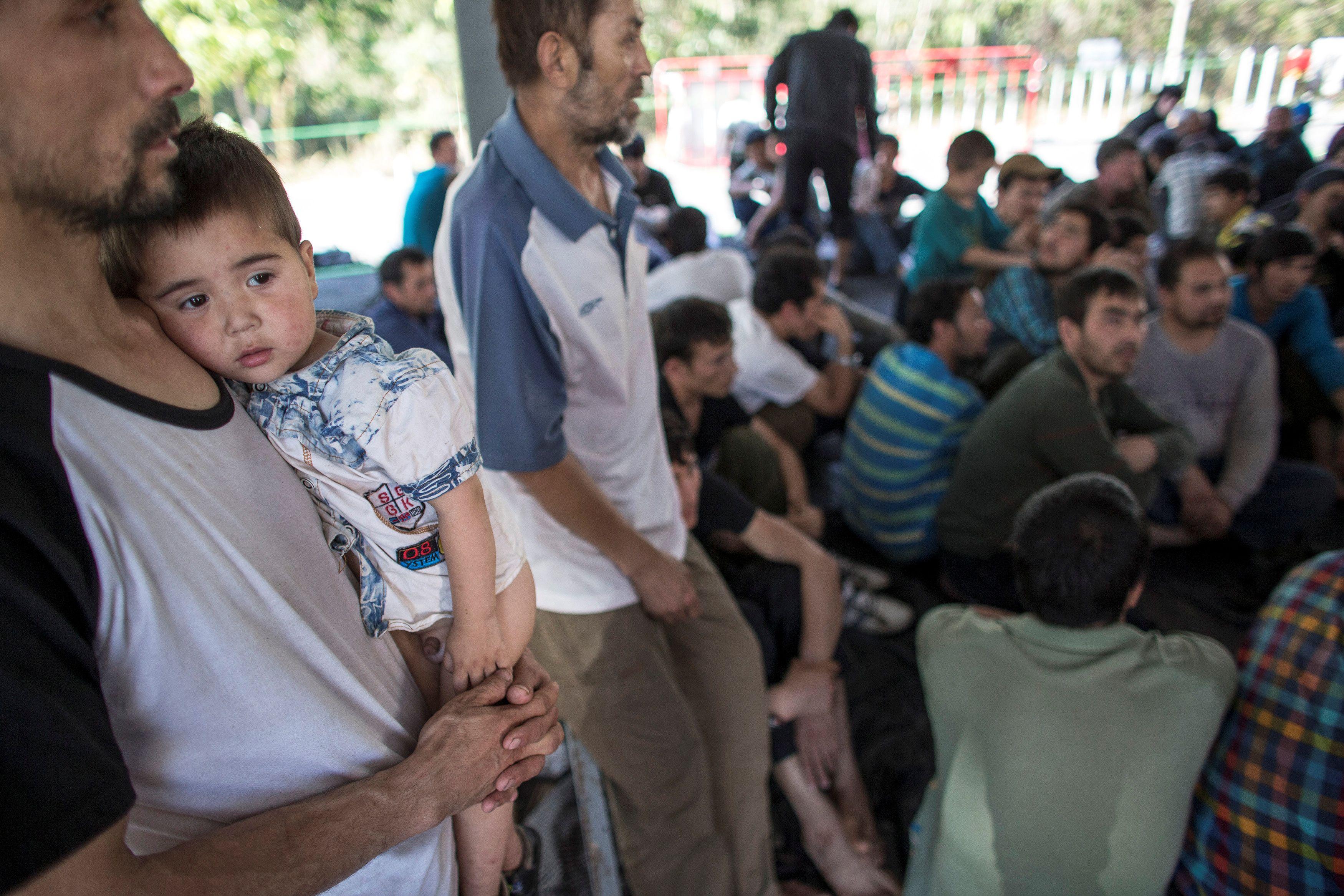 Southeast Asia has been a preferred transit point to Turkey for ethnic Uighurs Muslims, fleeing what refugees and activists have described as oppression and mass internment by the Chinese government.

Minister in the Prime Minister’s Department, Mohd Redzuan Md Yusof, said Malaysia respects the right of sovereign countries to manage their own internal affairs, even if it recognises that the Uighurs face oppression in China.

Mohd Redzuan’s comments, made in a written parliamentary reply posted on the legislature’s website, marked the first time Malaysia has taken a clear position to not extradite Uighur refugees.

“Hence, if there are any Uighur refugees who flee to Malaysia for protection, Malaysia has decided to not extradite Uighur refugees even if there is a request from the People’s Republic of China,” Mohd Redzuan said.

“They are allowed to move on to a third country should they fear for their safety or potentially face persecution, where they feel they would not receive protection and justice in their home country.”

It is unclear when the document was uploaded. China’s embassy in Kuala Lumpur did not immediately respond to a request for comment.

In October 2018, Malaysian authorities released reut.rs/3lPp389 11 Uighurs from detention and sent them to Turkey, despite a request from China to return them.

China “resolutely opposed” that and then-premier Mahathir Mohamad said those released had “done nothing wrong” in Malaysia.

Mahathir later said Malaysia was too small a country to confront China over Uighurs.

The United Nations says at least 1 million ethnic Uighurs and other Muslims have been detained in what China describes as “vocational training centers” to stamp out extremism and give people new skills.