Home » World News » Man, 42, charged with sexual assault 'after trying to pull woman behind a building' before locals rushed to rescue her

A MAN has been charged with sexual assault and attempted kidnapping after trying to pull a woman behind a building.

Alkasur Rahman, 42, was caught by police after locals rushed to rescue the woman during the attack in Rochdale. 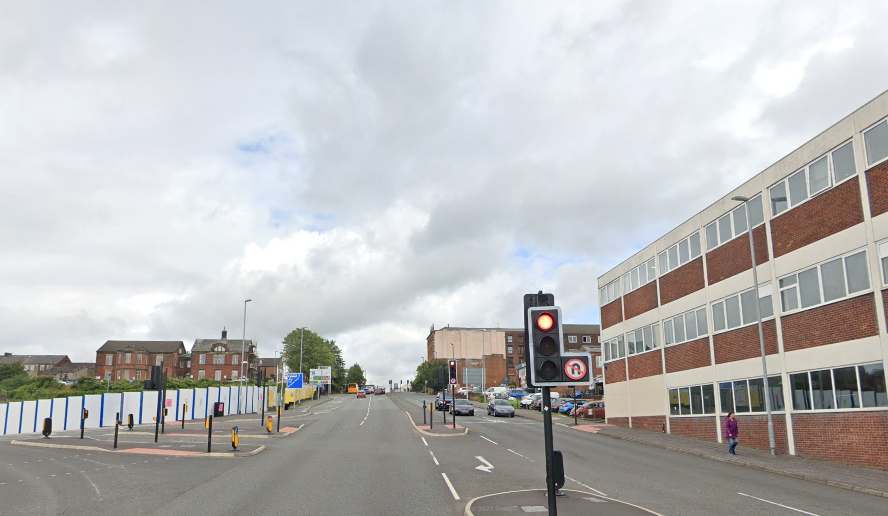 Police were called to John Street just before 2.30pm yesterday to a report that members of the public had detained a man that they believed had been attempting to kidnap a woman.

When cops arrived they established that a stranger had attempted to drag her behind a building when members of the public intervened.

Rahman has now been charged with attempt to commit an offence, namely kidnapping, with the intention of committing a relevant sexual offence as well as sexual assault by touching.

He has been remanded in custody and is due to appear before Manchester Magistrates Court later today.