A MAN has been charged with the double murder of a mum and daughter who were found dead inside a fire-damaged house.

Shabaz Khan, 51, was arrested after the bodies of Dr Saman Mir Sacharvi, 49, and her daughter, Vian Magrio, 14 were discovered in Burnley last week. 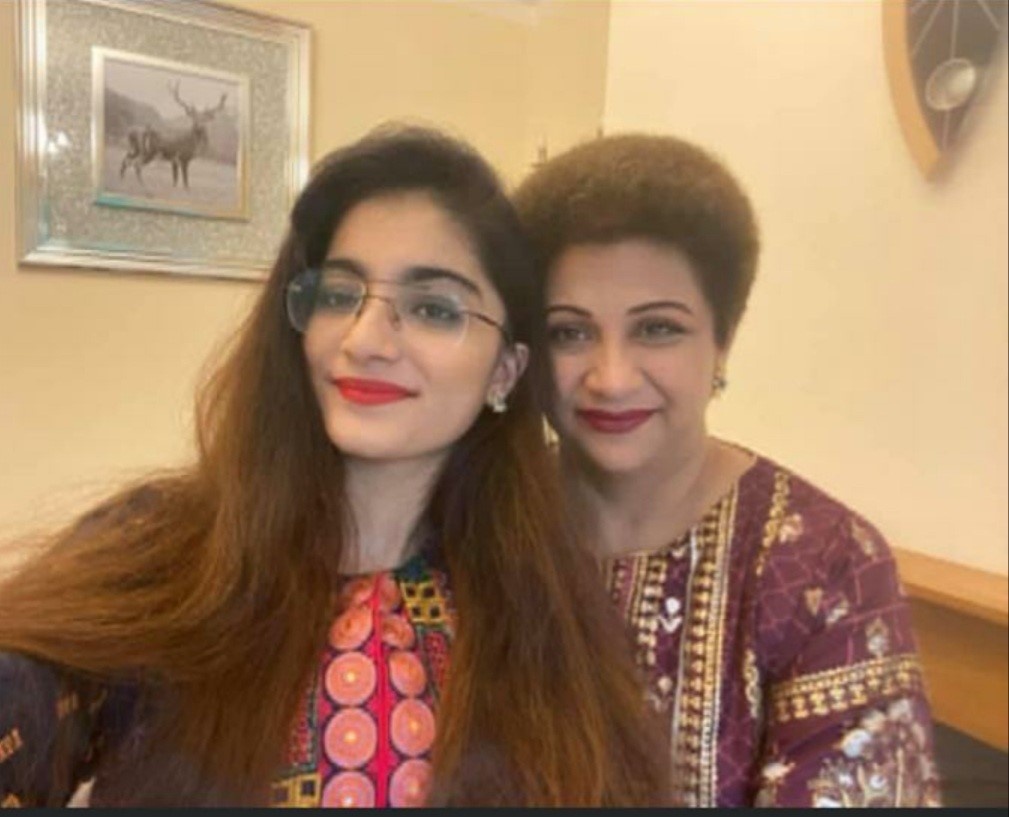 Lancashire Police has charged Khan, of Ribble Avenue, Burnley, with two counts of murder and one count of arson being reckless as to whether life is endangered.

He will appear at Blackburn Magistrates' Court on Friday.

A 44-year-old woman from Burnley, arrested earlier on Thursday on suspicion of perverting the course of justice and aiding and abetting murder, remains in custody.

A Home Office post-mortem investigation earlier this week revealed Dr Sacharvi died as a result of pressure to the neck and that she had also suffered an assault.

The second body, which was found badly burnt at the property in Colne Road, Burnley, has yet to be formally identified, but is believed to be Miss Mangrio, the force said.

The post-mortem investigation remains ongoing for her, so a cause of death has not been established but police said she was found badly burnt at the address.

Her mother, understood to be originally from Pakistan, was a junior doctor with Lancashire and South Cumbria NHS Foundation Trust's specialist perinatal community mental health team since February.

One neighbour said she believed the alarm had been raised when Dr Saman’s mother in Pakistan had not heard from her.

The neighbour, who didn’t wish to be named, said: “I think the doctor used to telephone her mother every day.

“So when she didn’t hear from her a man, who was dressed in white robes, came round to the house to see why.

“He became worried and I think that’s how the alarm was raised.”

The neighbour described the doctor and her daughter as “lovely” people.

She said: “The doctor was so kind. I had leukaemia and when I came home from hospital she was always checking up on me and telling me to take it easy.

“Her daughter was beautiful and very bright

“I’d see her a few times in the garden and she was very quietly spoken. I can’t believe what’s happened, it’s so tragic."

In a social media post, Lancashire and South Cumbria NHS Foundation Trust said: "Our thoughts are with Dr Sacharvi's family and friends at this terribly sad time.

"She was a well-loved and well-liked colleague here at the Trust, described as 'brilliant' and a 'joy to work with’."

A former colleague, Jacqueline Eastwood, wrote on Facebook: "RIP Saman you where a lovely person and we had lots of laughs when we worked together.” 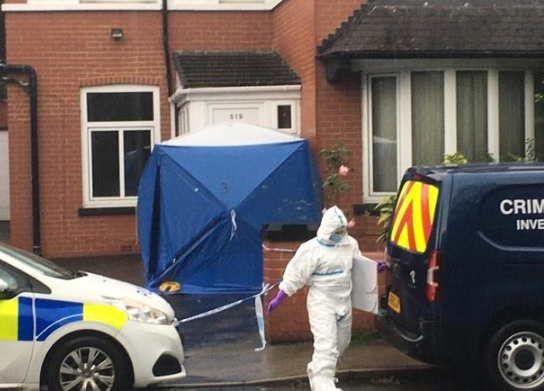 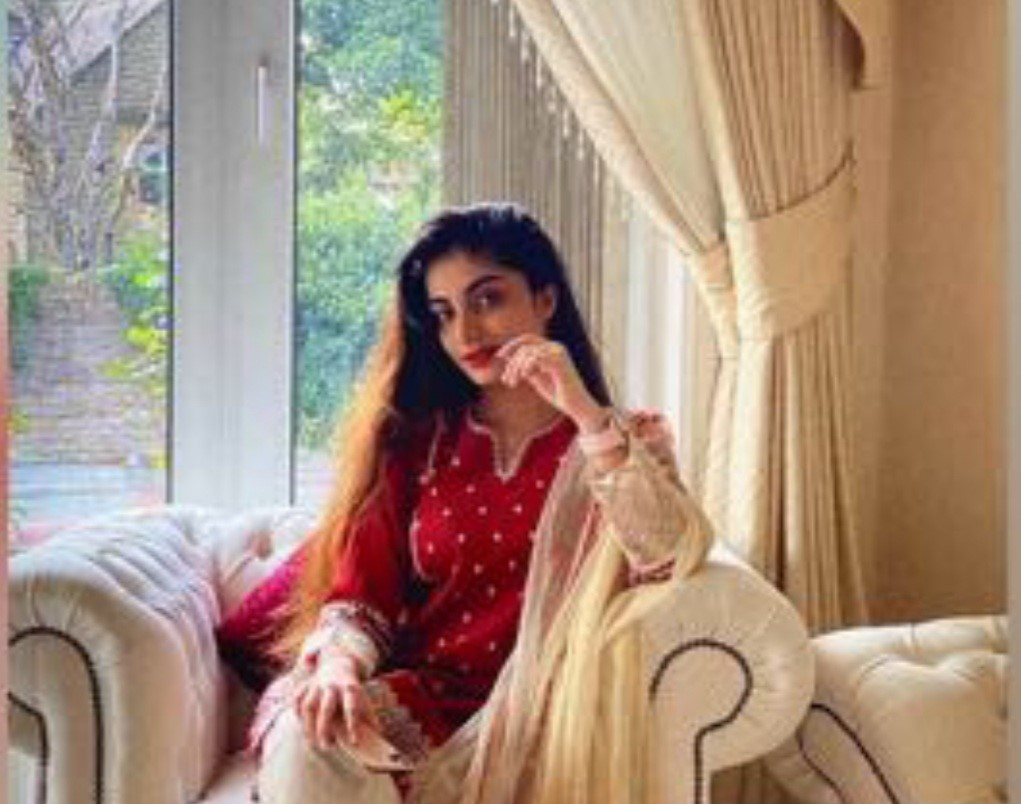 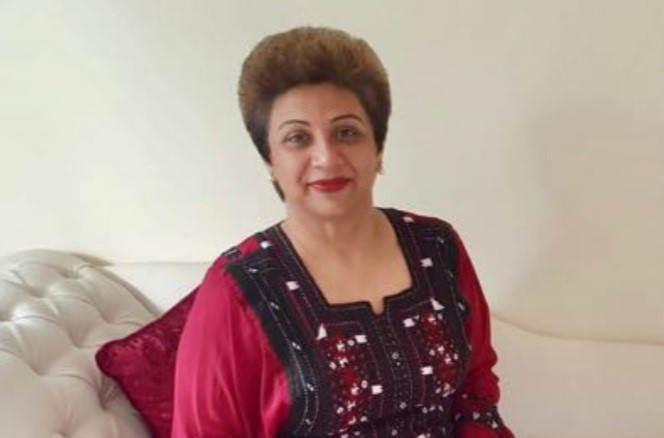 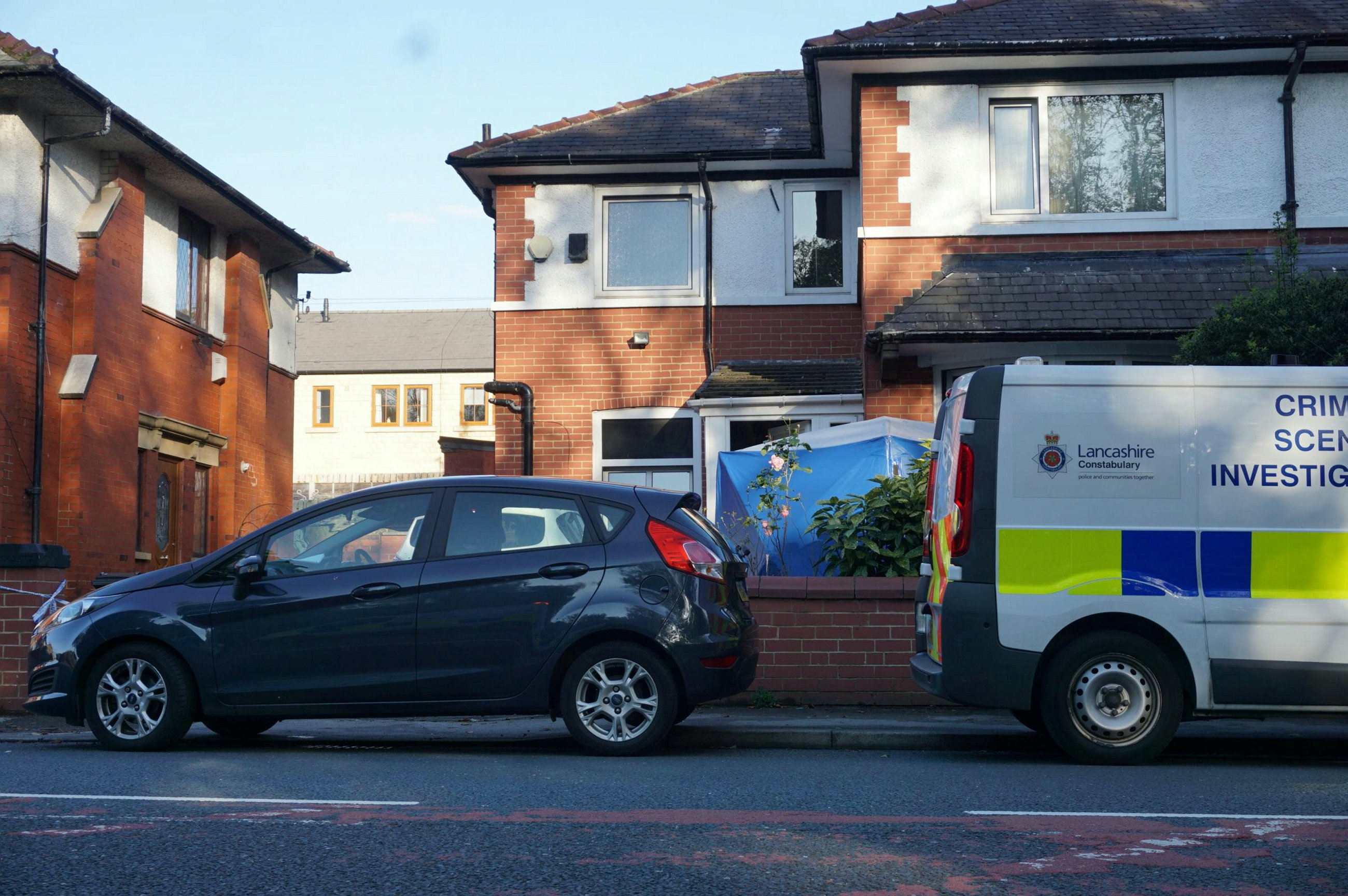