Home » World News » Man, 65, dies as suicidal jumper lands on him after plunging from apartment block

AN elderly man has died after a "suicidal" young person fell on him after plunging from a New York apartment block.

A “distraught” 25-year-old leaped off the building in Yonkers and hit the 61-year-old in the parking garage killing both of them, cops said. 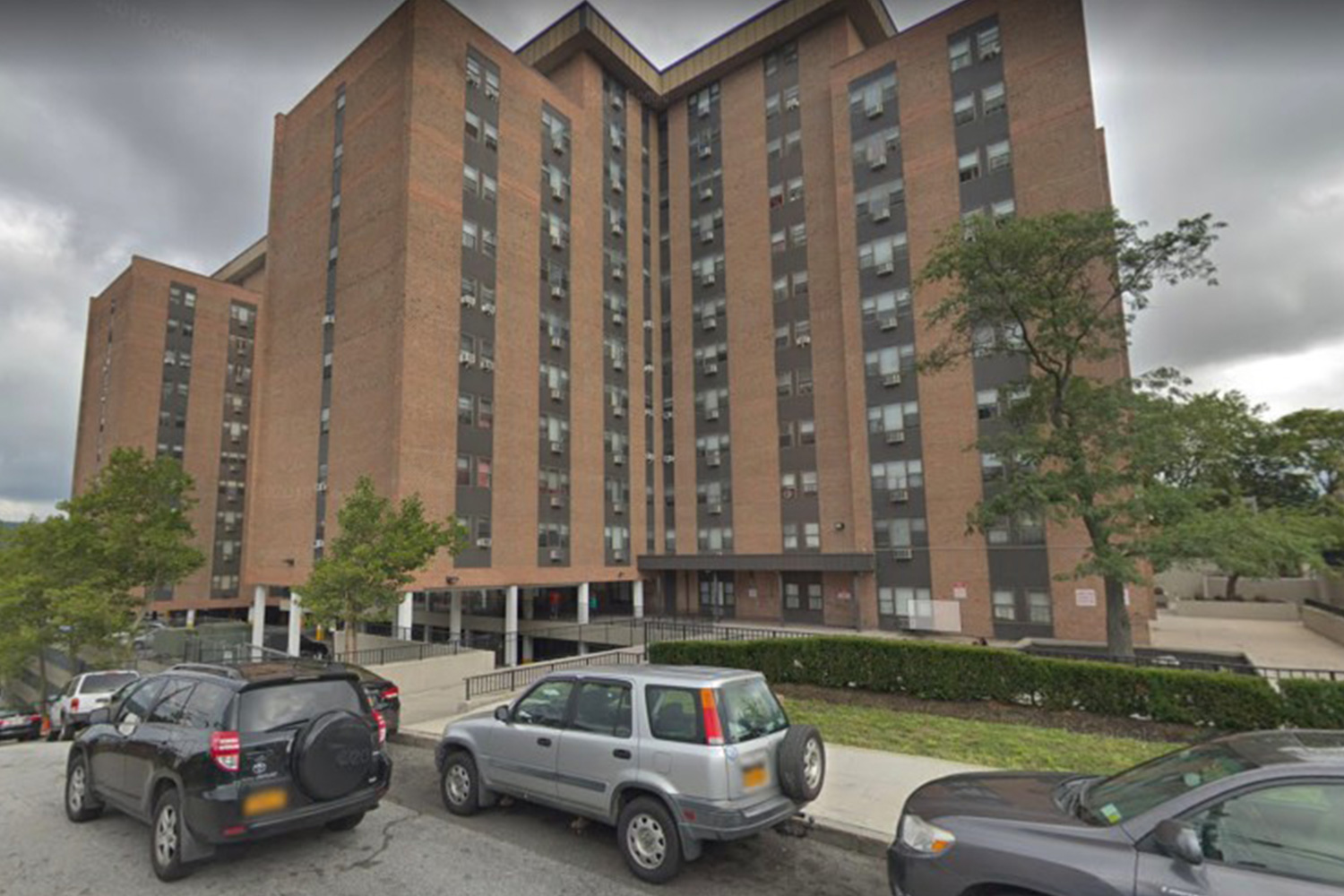 “The incident appears to be a tragic situation and the investigation is ongoing,” Yonkers police said in a statement.

Detectives said they are interviewing witnesses and family members, as well as reviewing surveillance footage.

The incident appears to be a tragic situation and the investigation is ongoing, officials said.

"The City of Yonkers and Yonkers Police Department offers its sincere condolences to the families of both men," police said in a statement.

It comes after a New York City investor jumped to his death from a skyscraper near Trump Tower in an apparent suicide just days after his assets firm once worth $20 billion was liquidated.

Charles de Vaulx, 59, allegedly took his own life after leaping from the tenth floor of International Value Advisers' office in midtown Manhattan, where he worked as chairman and chief investment officer.

The financier, a father of two, was pronounced dead at the scene by first responders at 1.05pm.

The incident is being investigated by police, though no foul play is suspected. De Vaulx had also not been accused of any wrongdoing.

His death came just seven weeks after International Value Advisers (IVA) announced it would liquidate its funds and halt business.

IVA completed its liquidation on April 19, seven days before his alleged suicide.

A friend of the Moroccan-born investor likened the tale of his death to a "Shakesperean tragedy".

“This is a Shakespearean tragedy on a lot of levels . . . Ironically many of the stocks he owned have appreciated significantly in the past few months,” a source close to de Vaulx told the Post.

The source described de Vaulx as a "complex man with a lot of hubris" who felt he had "failed in his mission of value investing and lost his raison d’etre."

The chilling social media of the Trump-loving 13 'militia'