A MAN was last night arrested on suspicion of arson and criminal damage at a migrant camp in Wales.

Cops and ambulance services rushed to the Penally Training Camp, which is currently being used to house asylum seekers, late last night. 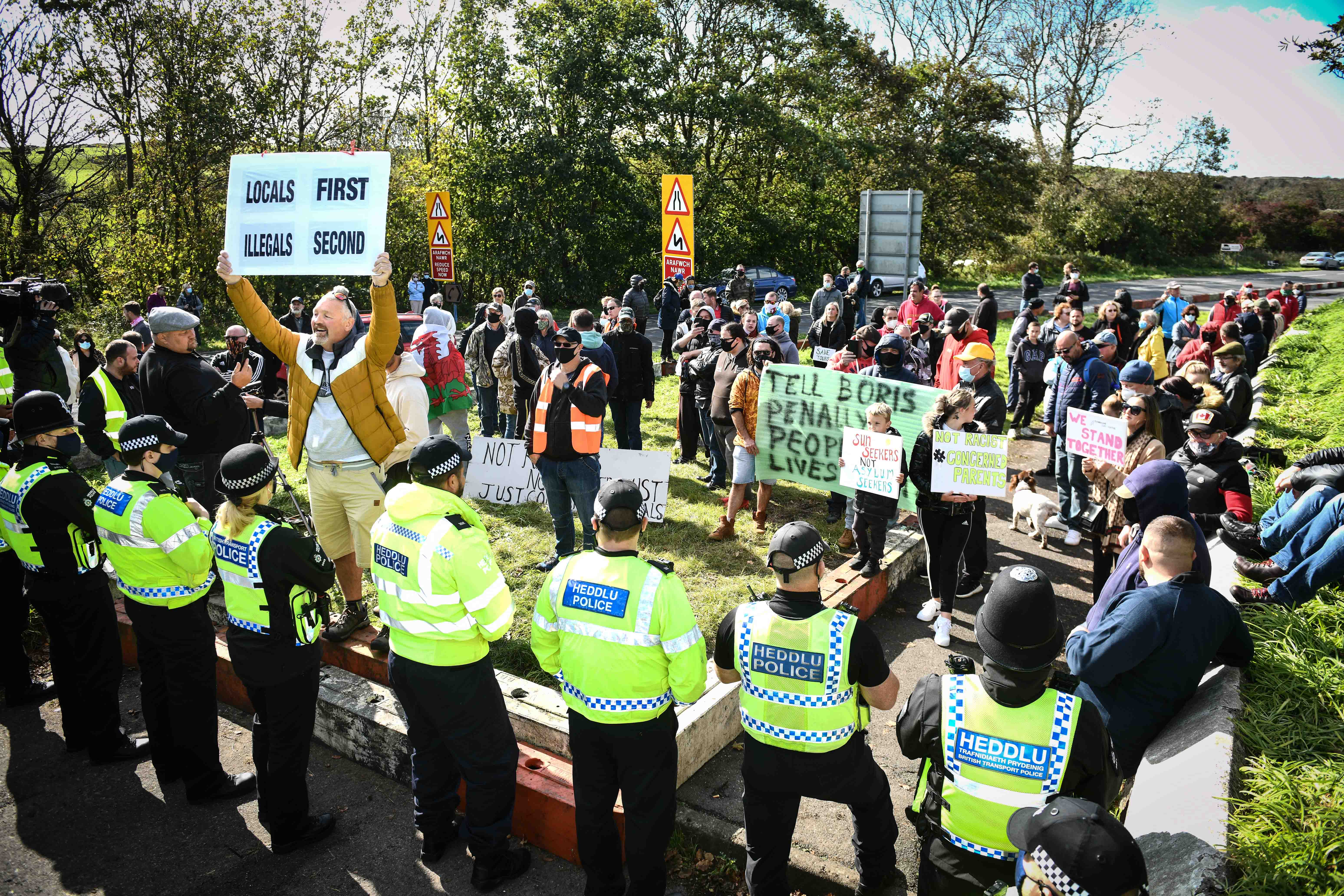 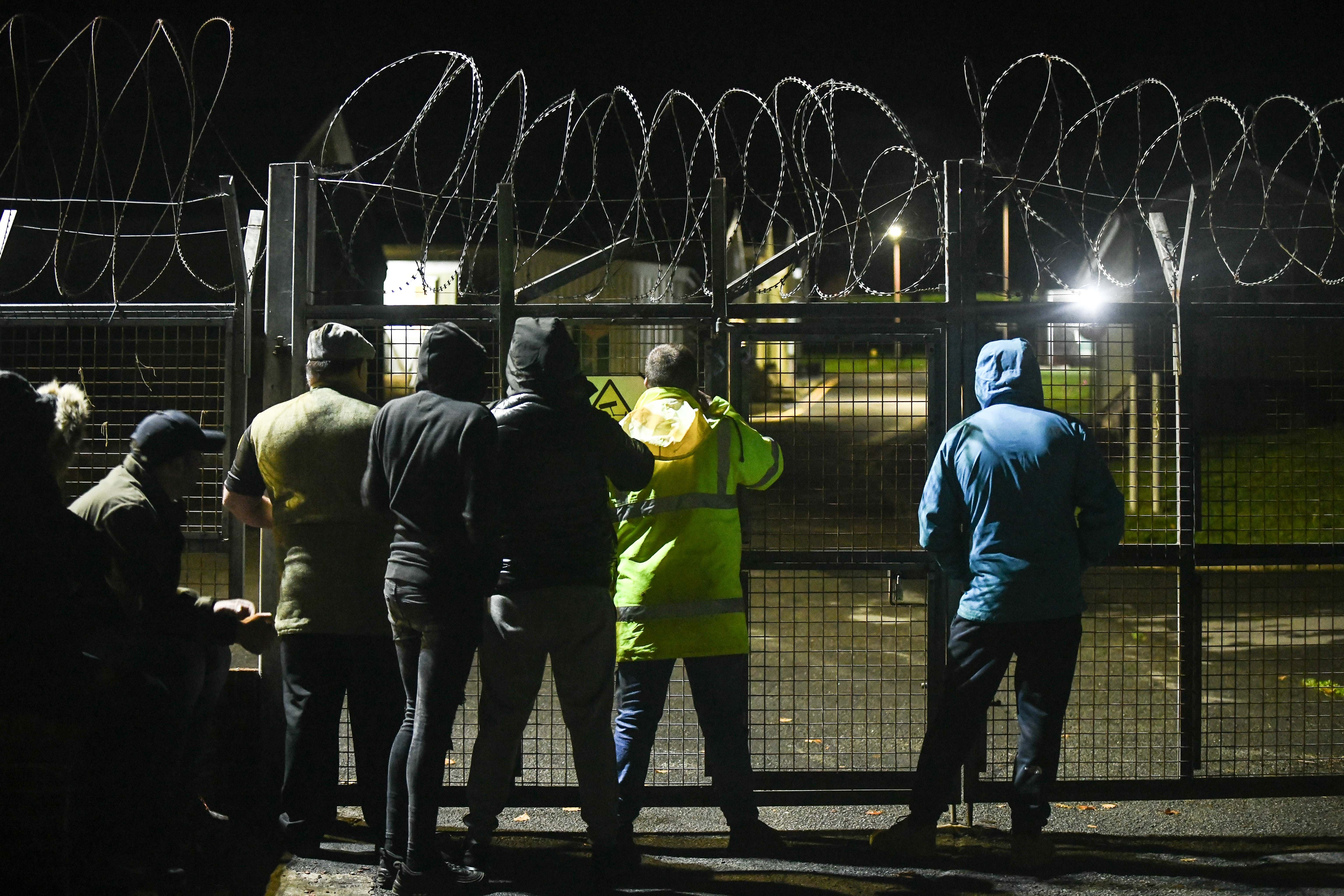 The 29-year-old man who was arrested was rushed to Withybush Hospital to be treated for his injuries, reports the Western Telegraph.

No details have emerged about what medical attention he needed or what condition he is in.

It is also unknown if the man arrested was a migrant or a local.

The man has become the third person to be arrested in connection with the camp in recent days.

Local officers attended and a 29-year-old man was arrested on suspicion of arson and criminal damage and remains in police custody."

A number of protests have been carried out at the camp, near Pembroke, following the arrival of migrants.

On Monday, 60 protesters gathered at the site and a 25-year-old man was arrested to prevent a “breach of peace” at 10.40pm.

He has since been released and will face no further action.

“Local officers attended and a 29-year-old man was arrested on suspicion of arson and criminal damage and remains in police custody.”

A Welsh Ambulance Service spokesman added: “We were called last night, September 30, at approximately 10.40pm to reports of a patient needing medical attention at Penally Camp.

"We responded with one emergency ambulance and one person was transported to Withybush Hospital.” 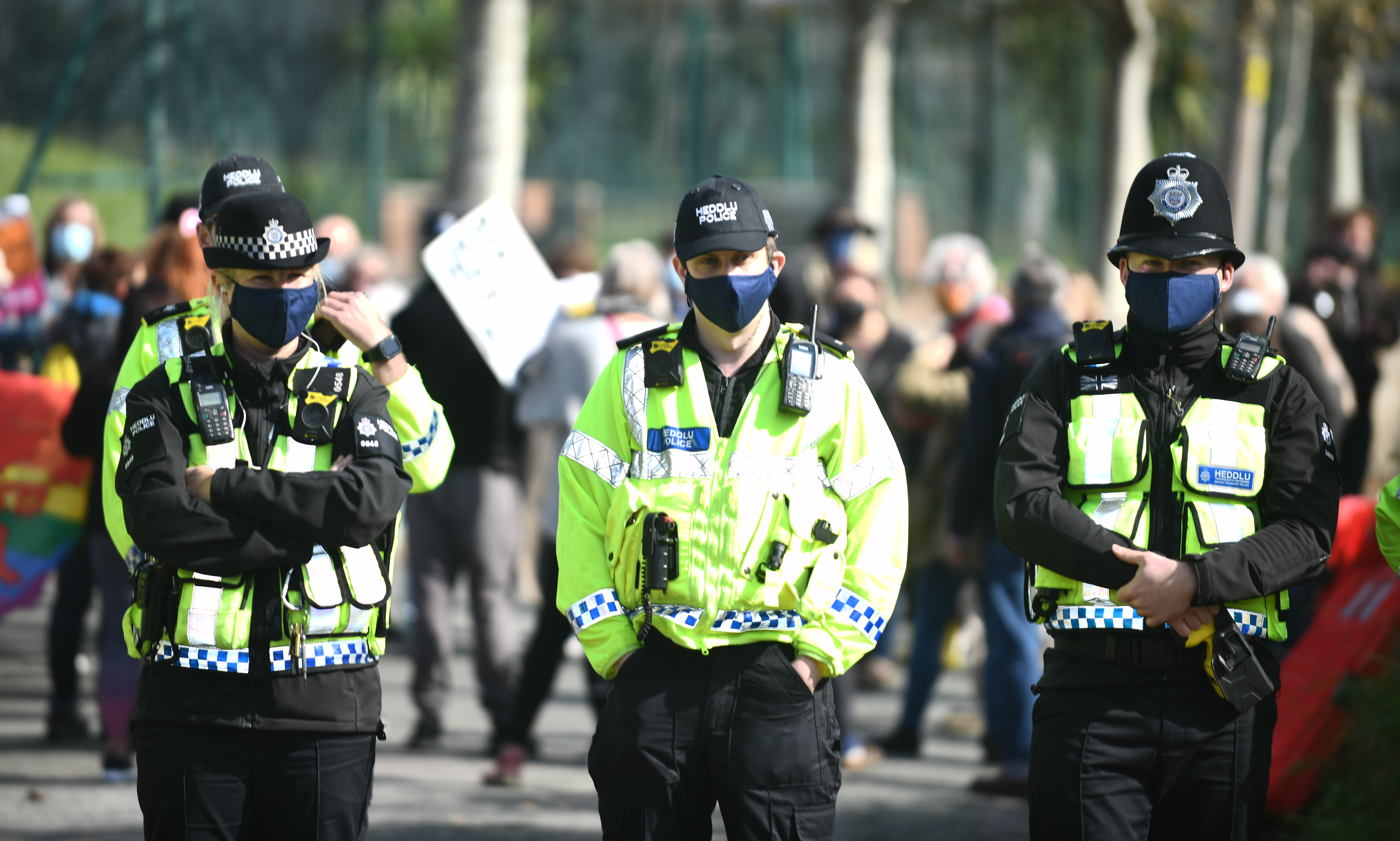