A MAN has tragically died after he collapsed in the swimming pool at a secret sex party, The Sun can reveal.

The incident took place at a private club near Heathrow that describes itself as an “adult adventure playground” and the “largest lifestyle club” in the UK. 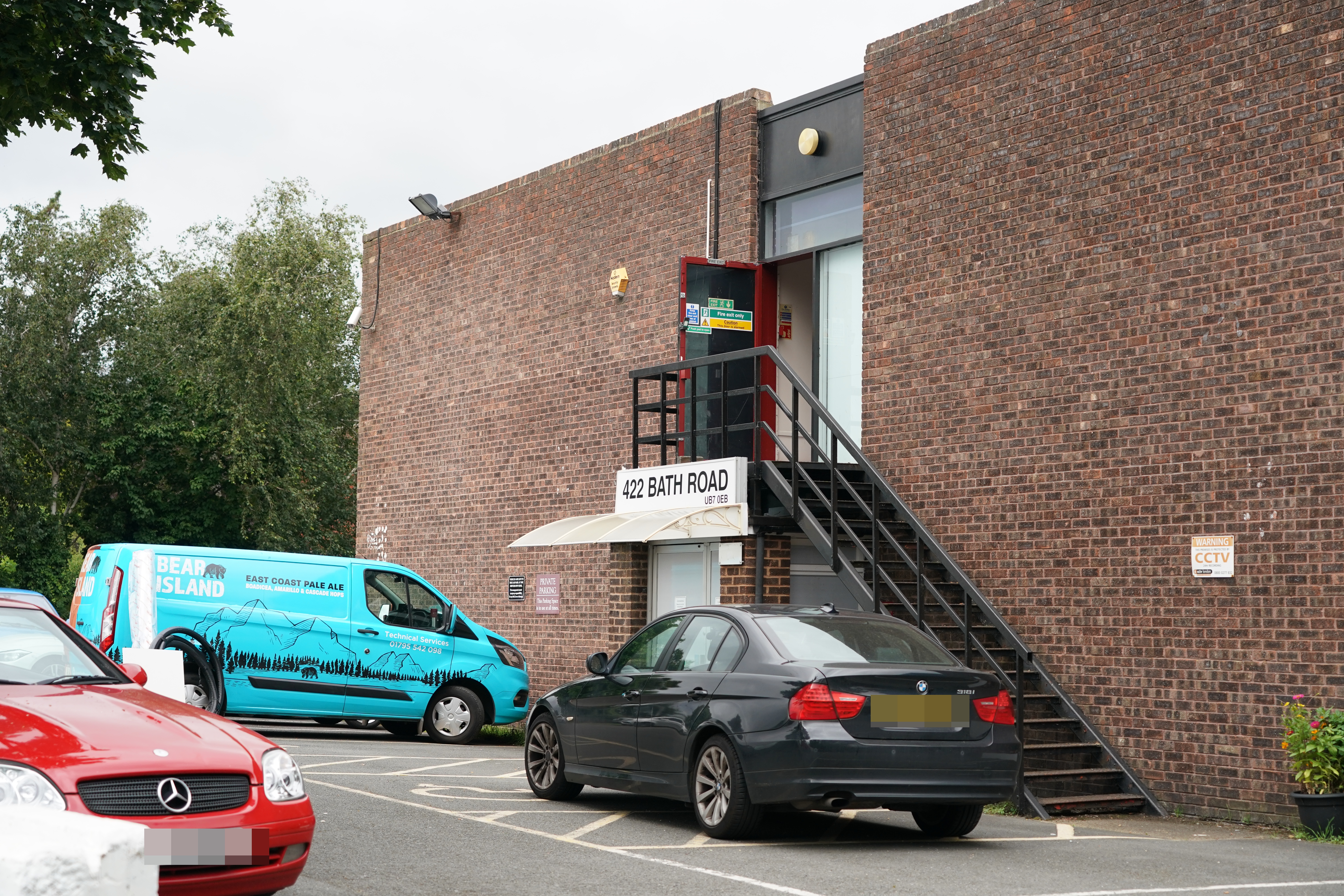 The club has a large heated pool and relaxation rooms where guests are promised they can “forget about the outside world.”

It is claimed that the man got into trouble whilst in the heated pool shortly after the steamy bash began and went under the water for 30 to 40-seconds.

Clothes and robes are not allowed in the pool area and all guests must be naked.

The naked victim, thought to be in his 50s, was dragged out by other revellers at the X-rated bash who gave him mouth-to-mouth.

The tragedy happened on Monday night and the club- which hosts £50 a ticket sex parties- was closed today as a result.

A close source told The Sun: “It had been a nice atmosphere in the club, everyone was having fun.

“The women were all naked in the pool and the men were loving it.

“There’s a bar area where you can get drinks and a naturist spa and hot tub area.

“There is even a dark room where people can go if they want things to get a bit naughtier.

“But suddenly there was a commotion and everyone stopped whatever they were up to.

“It was clear that something was wrong around the pool area and about eight or nine people rushed over and dragged a man out.

“No one had time to put clothes on and they didn’t care.

“Everyone there just did their best to save him. That was the last thing on their minds.

“He was placed in the recovery position and given CPR.

“A lot of people gathered around and he was by the side of the pool, people were trying to do all they could to help him.

“After the ambulance turned up they took control of the situation but sadly he passed away.”

The club is described on its website as: “Your new adult adventure playground.

“We have striven to give you lots of different areas to have fun in, and a tour of our website will highlight all the facilities we have to offer in what is the largest lifestyle club in the UK.

“Our daytime naturist spa is one of the largest adult-only naturist venue in the country.

“It’s a place where you can forget about the outside world whilst relaxing in a large, warm indoor pool or one of our hot tubs, or chilling in one of the numerous comfortable relaxation rooms.”

A London Ambulance Service spokesperson said: “We were called at 9pm yesterday (16 August) to reports of an incident on Bath Road, Longford.

“We sent an ambulance crew, a medic in a car, a medic on a bicycle, a clinical team leader, an incident response officer, and an advanced paramedic.

“Sadly, a person died at the scene.”

Brits could start getting Pfizer Covid jab as soon as next month, No.10 confirms