This is the horrifying moment that a man hanged a dead rabbit on a homeowner’s front gate.

The man begins approaching the gate under the cover of darkness.

He then ties the animal corpse to the other side of the gate with what seems to be a note. 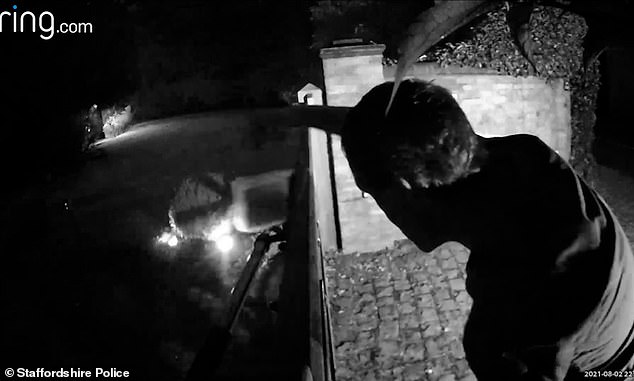 He then makes his getaway, seemingly not knowing that his reprehensible actions were being caught on camera.

The dead pet was put on the gate in Stonnall, Staffordshire at around 10.25pm.

The thuggish act was caught on camera on the homeowner’s Ring camera doorbell. 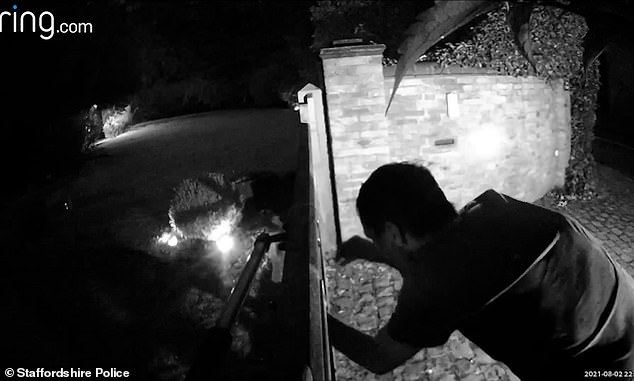 The act was reminiscent of the famous scene in The Godfather in which a horse’s head was placed in the bed of a traitor.

Little is known about the motives of the yob commiting this act.

Nearly half of Labour members are ashamed of Britain's history, poll reveals

When is St Patrick’s Day 2020 and what events are cancelled? – The Sun