TWO cops have been rushed to hospital with serious injuries after a man "deliberately" ploughed into them in a Mercedes Benz.

The officers were carrying out a routine drugs check in Littlehampton, Sussex, this morning when they were mown down. 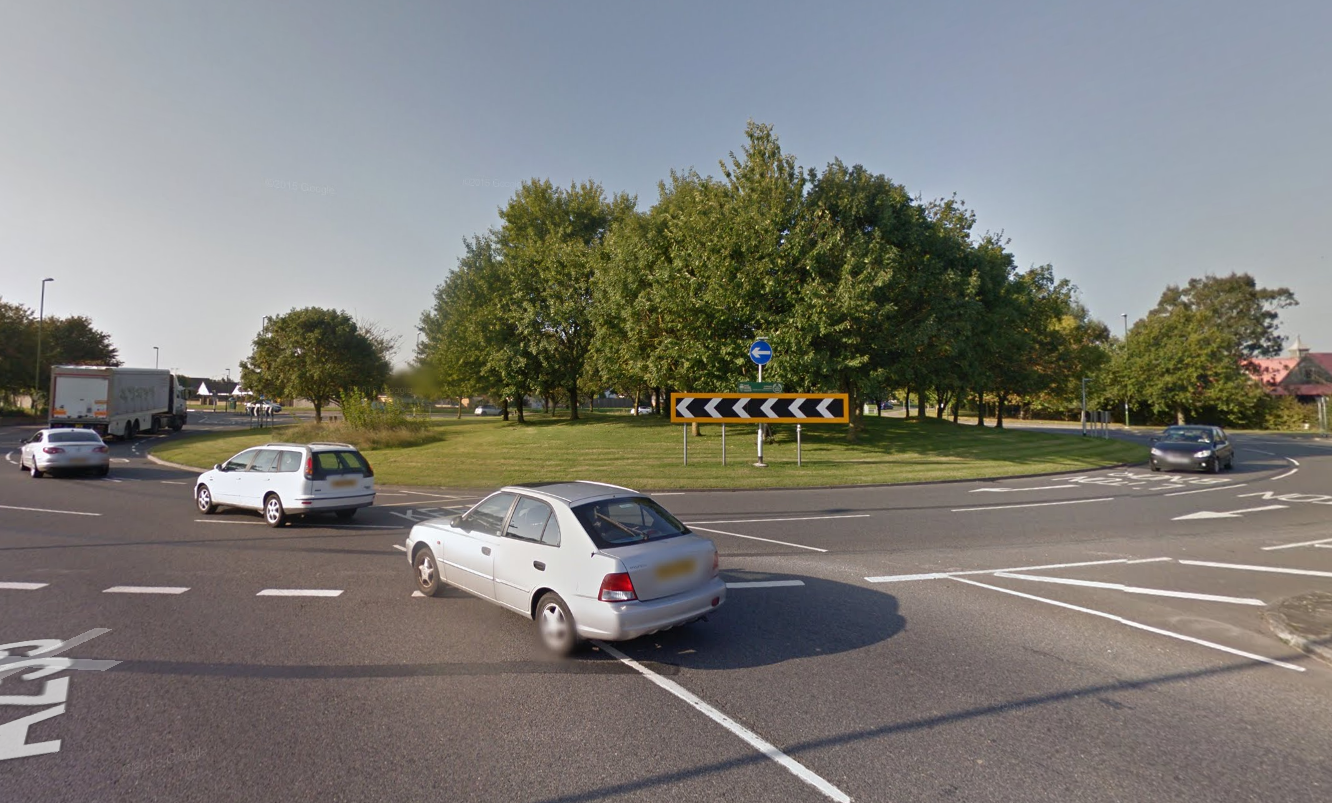 A third man they were with was taken to hospital where all three were treated for serious injuries.

The 20-year-old driver fled the scene but was later arrested on suspicion of attempted murder.

Cops are now trying to hunt two other men involved the carnage at around 1.05am this morning.

Sussex Police confirmed they are treating the crash as a "deliberate" act and are now appealing for witnesses.

Assistant Chief Constable Julia Chapman said: “This is being investigated as a deliberate attack on two police officers in the course of carrying out their duties. Their injuries, and that of the man they were with, whilst serious, are not believed to be life threatening.

“Two passengers in the car remain outstanding and we urge the public to help us trace and bring to justice all of those involved.”