Three people have died – including one person who jumped 80ft from a burning building – after a fire broke out in a tower block above a mall in Thailand.

One person was pronounced dead at the scene of the blaze, at Bangkok’s Central World complex, while another two people died in hospital, emergency workers said.

Another seven people were injured in the fire which started during the evening rush hour in a document storage room on the eighth floor. 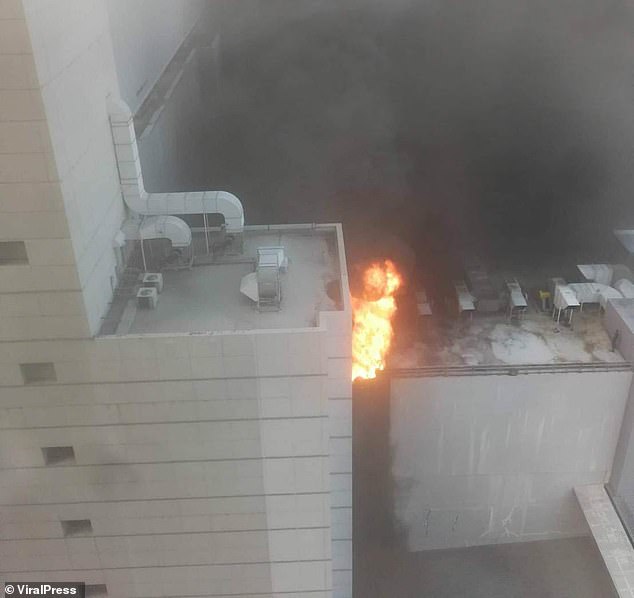 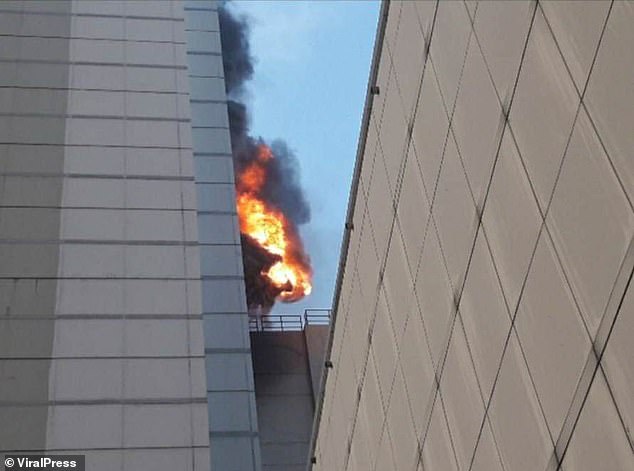 One person died at the scene after jumping from the tower, while two more died from their injuries in hospital, emergency workers said 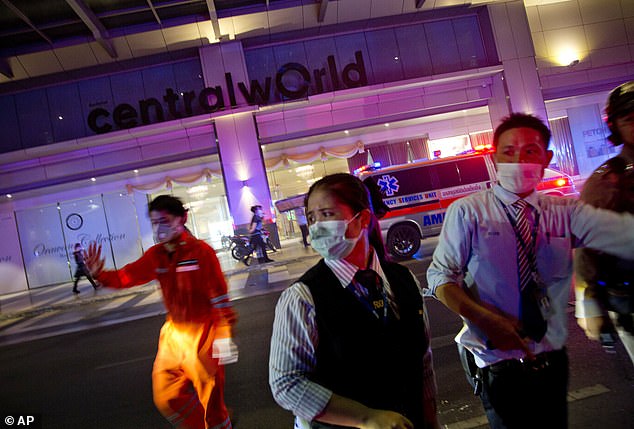 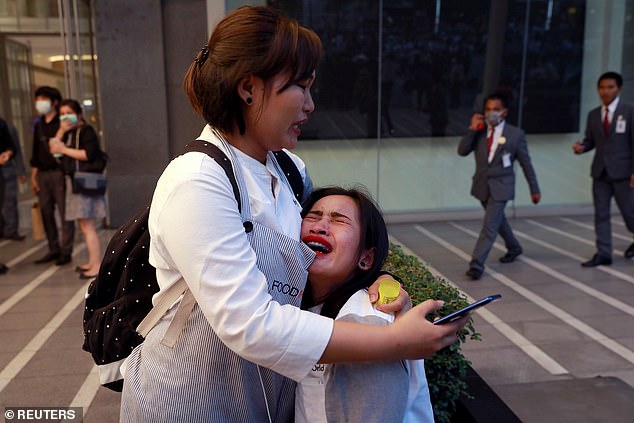 It is thought the fire occurred in the tower containing offices.

The extent of the fire was small but it caused the shopping mall’s evacuation, which was still going on at least an hour after the fire began.

The fire department said that the blaze was extinguished, but that smoke still needed to be released from several floors.

Firemen could be seen entering the building with masks and oxygen tanks.

Images posted by social media users soon after the fire began showed thick black smoke pouring from the complex, with hundreds of evacuated shoppers filling a large open square next to the mall.

Some photos taken from a high angle also showed flames.

The fire broke out during the congested city’s evening rush hour. Sirens from emergency vehicles wailed as they tried to make their way through traffic. 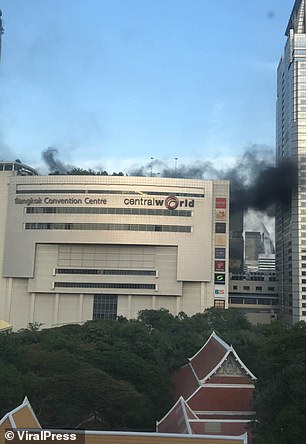 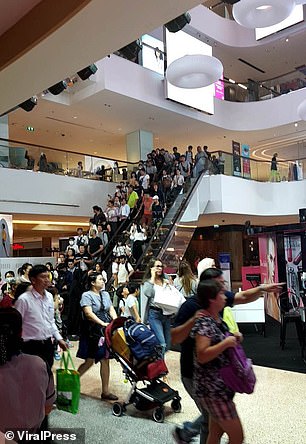 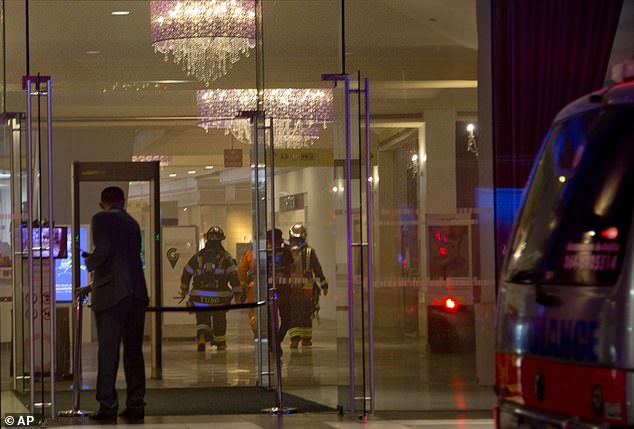 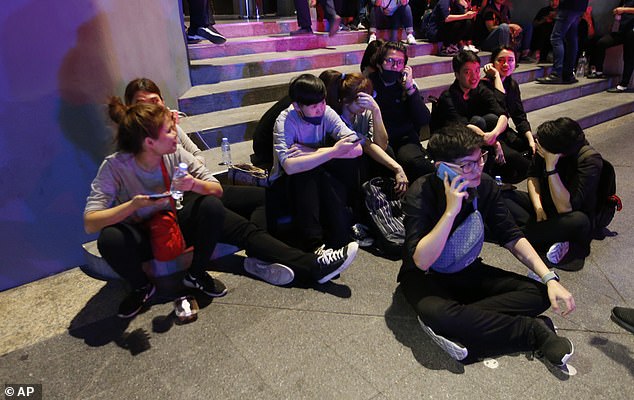 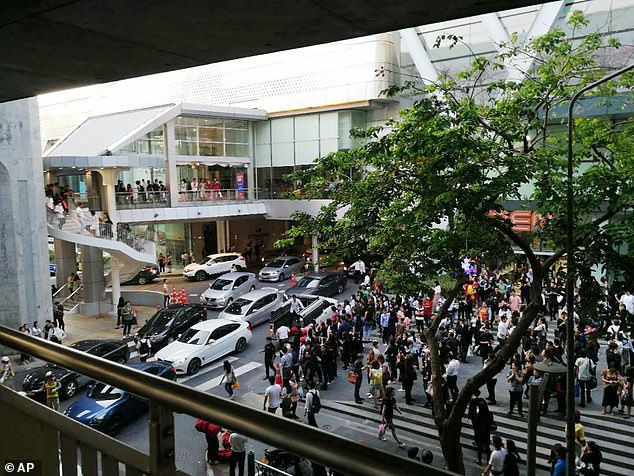 It is near the main junction for Bangkok’s elevated train lines, as well as the Erawan Shrine, which was the site of a deadly bombing in 2015.

The mall typically would have been busy with shoppers as well as diners headed to the many restaurants inside.

Central World was among several Bangkok buildings set on fire by arsonists during mass anti-government protests in 2010.