A MAN who snapped his wife's neck for "wanting to leave him" during lockdown has killed himself in jail after admitting to her murder.

Joshua Fury, 28, pled guilty to killing Maria Pew Fury, also 28, who was suffocated with a plastic bag on April 30 and then buried in the crawlspace of their Maple Grove home in Minnesota. 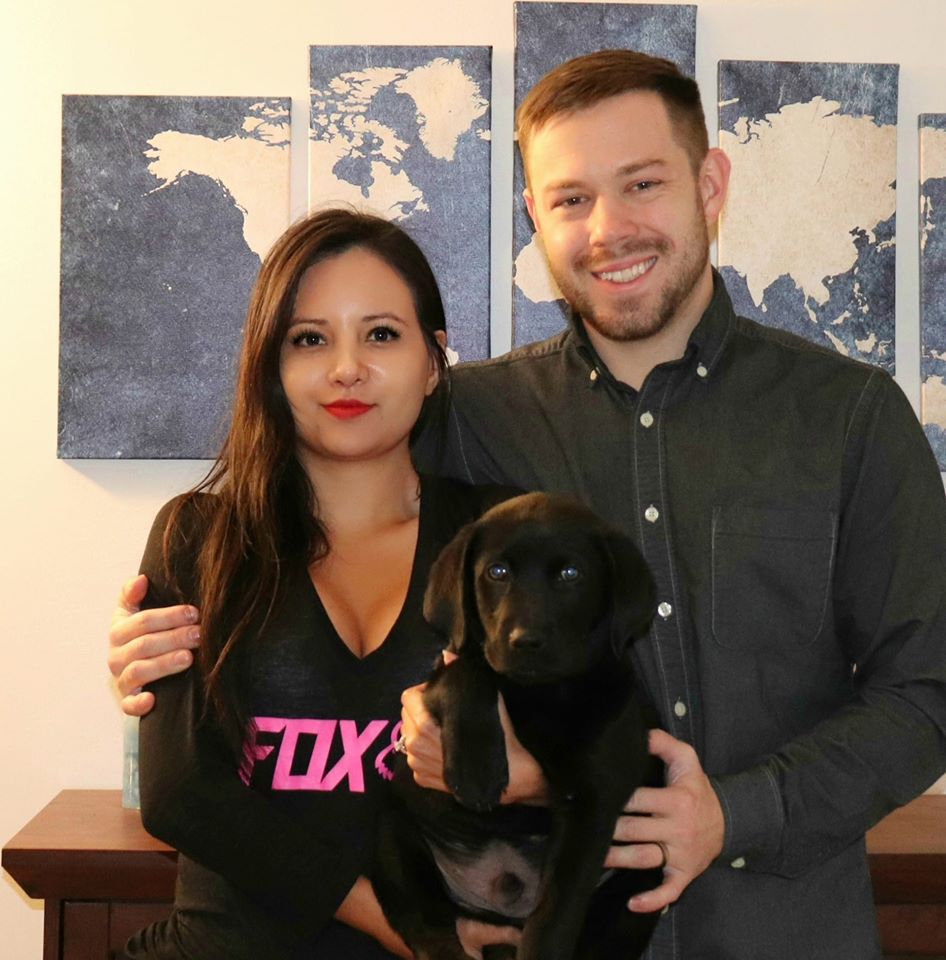 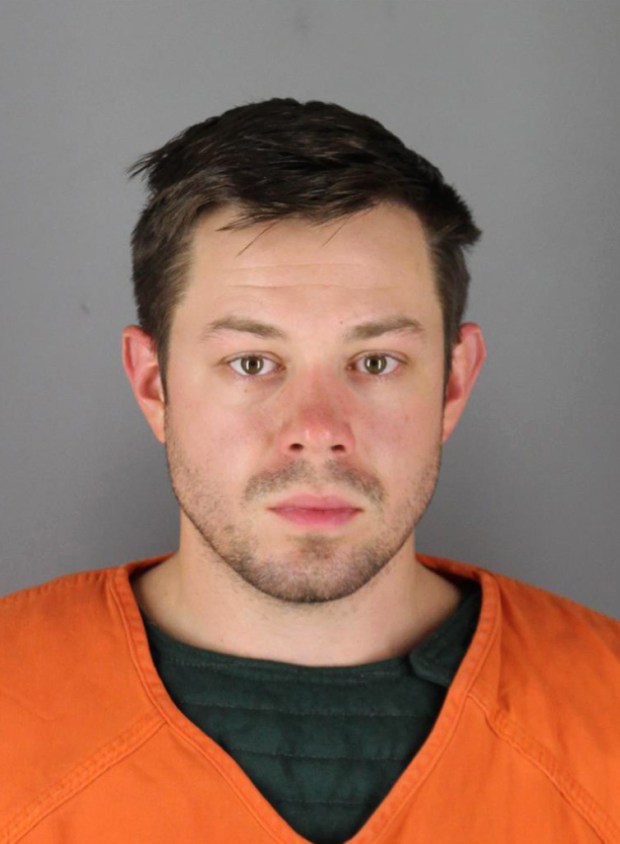 On July 14, Fury entered a guilty plea to second degree murder during a court hearing and was set to be sentenced to 38 years in prison on Friday before taking his own life, KMSP reported.

He was found unresponsive in his jail cell during a wellness check on Saturday evening and paramedics weren't able to revive him.

Fury had admitted that he grabbed his wife’s neck as they argued and choked her until he heard it snap.

The 28-year-old then proceeded to wrap her head in a plastic bag – sealing it with the same tape he later used to hang her missing person flyers. 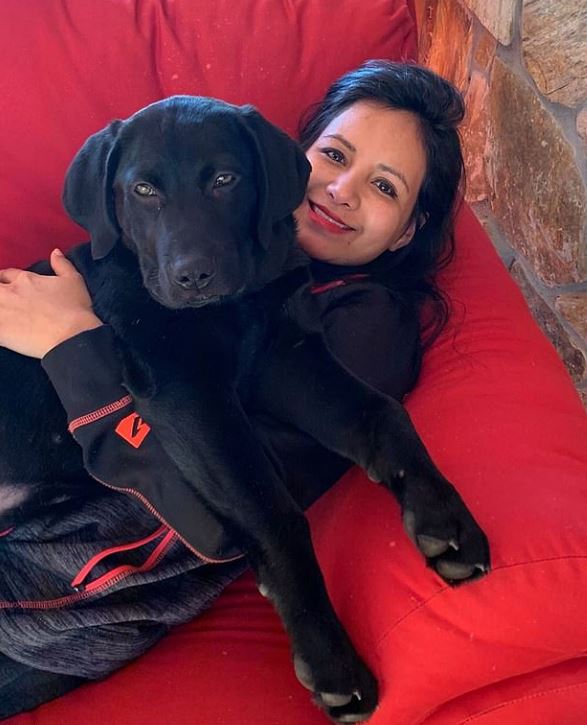 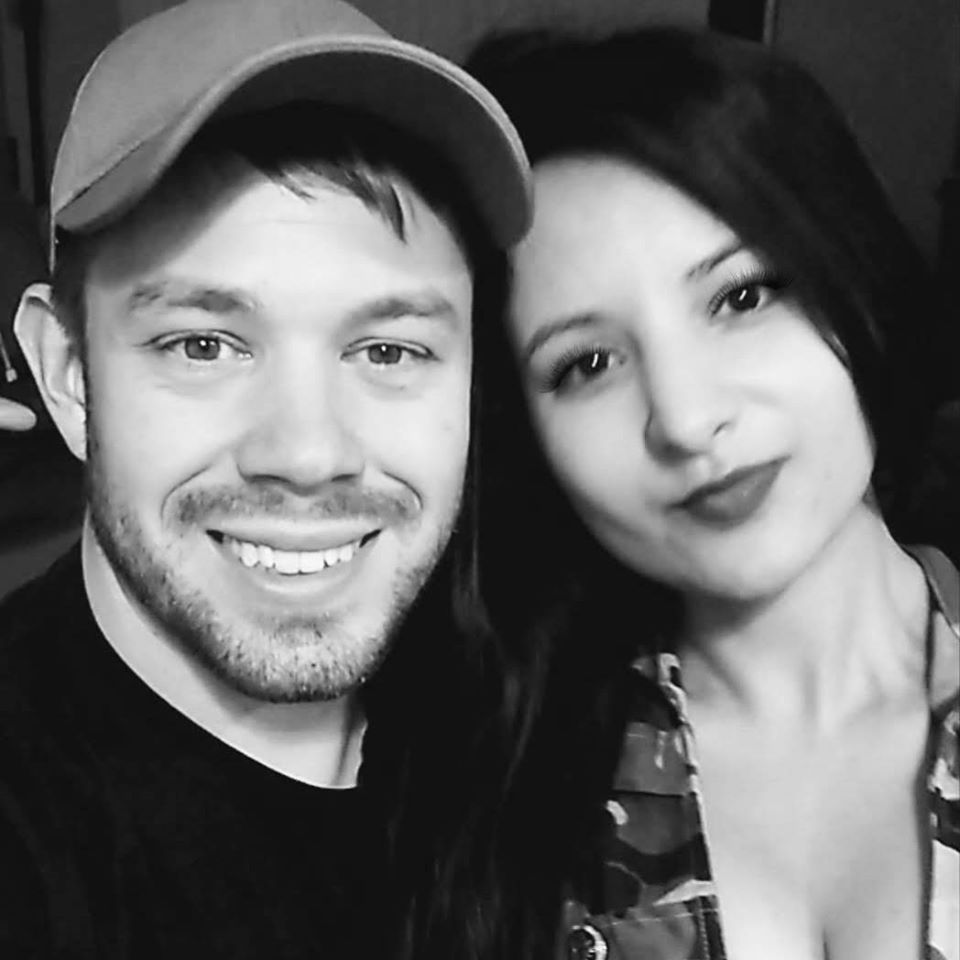 “They had been arguing about COVID-19 in the days leading up to her death,” read the criminal complaint.

Fury waited two days before reporting her missing, claiming she wasn't home when he returned from work.

Pew Fury's family labeled her husband as "controlling" after cops found her cellphone in their home.

Authorities launched a two-day search for her using people on the ground as well as a helicopter.

Police executed a search warrant on the couple's home on May 2, where sniffer dogs detected something in the dirt floor of the crawlspace.

After securing a second warrant, police excavated the space, and Pew Fury's body was discovered – it took hours to exhume it.

They had been arguing about COVID-19 in the days leading up to her death.

She had a plastic bag taped over her head and nose, and an autopsy later found the cause of death to be asphyxiation.

Fury was arrested and initially denied harming his wife, instead trying to blame one of her ex-boyfriends, but later confessed.

He previously said in interviews that he suffers from depression, and claimed to have tried to kill himself after killing Pew Fury before taking his own life three months after her murder.

Neighbors said the couple had been having marital issues, and that Fury was "controlling and possessive" of her. 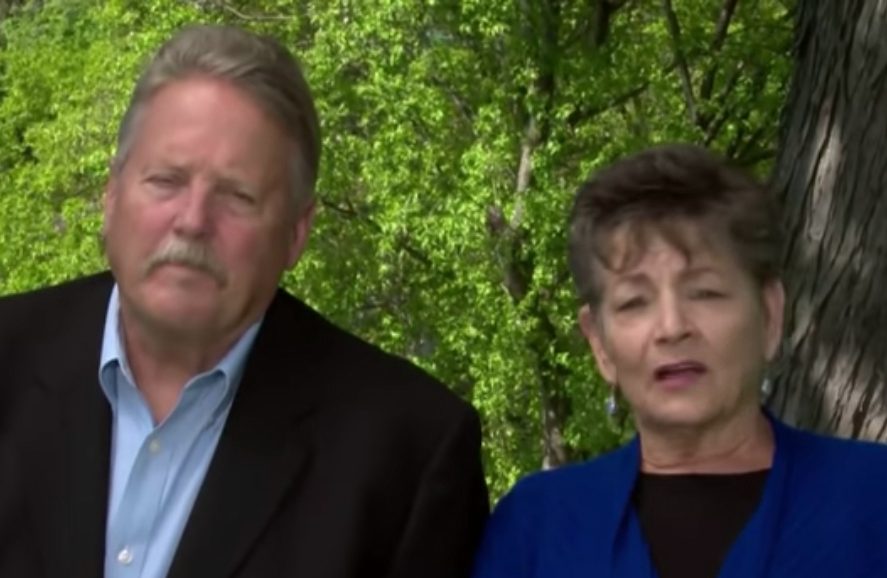 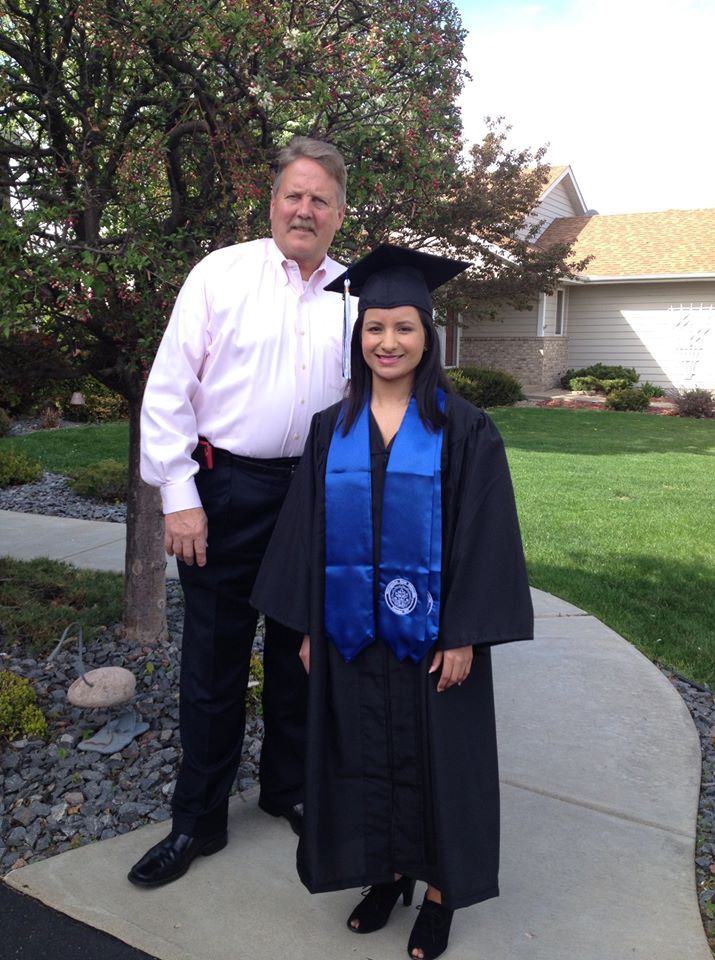 Lissa Weimelt and Bill Pew agreed their adopted daughter's husband was very controlling and that the pair married too fast after an intense relationship.

They believe that Maria isolating with Fury inside their house during COVID-19 lockdown was not safe.

"You know that was not a safe place to be. It further isolated her," Lissa Pew said, explaining why they set up the domestic violence nonprofit organization called "Maria's Voice."

"This is something we can do," she said. "It's a call to action about domestic violence.

Interviews with Maria's family and friends found the couple were having marital problems and Lissa said her daughter was going to leave him.

"The things I am faulting myself for now. Run, my God, Run! Why didn't I say that?" Lissa NBC News.

"We know that the coronavirus is a pandemic, but so is domestic violence.

"We're just parents with a broken heart, but we can do something and we are going to stop domestic violence." 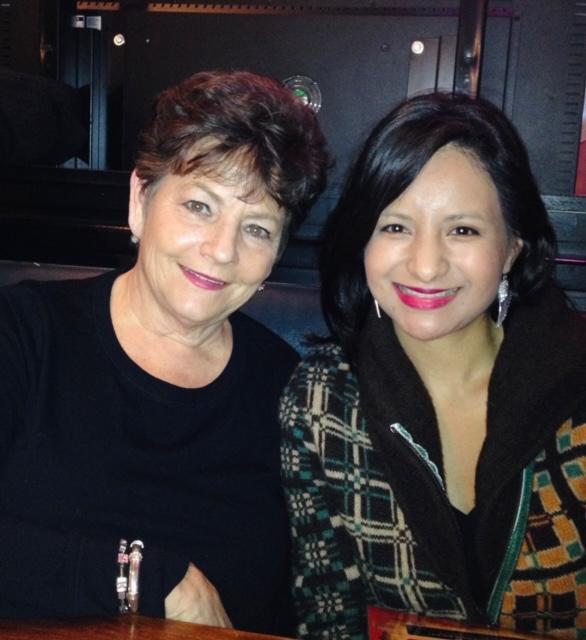 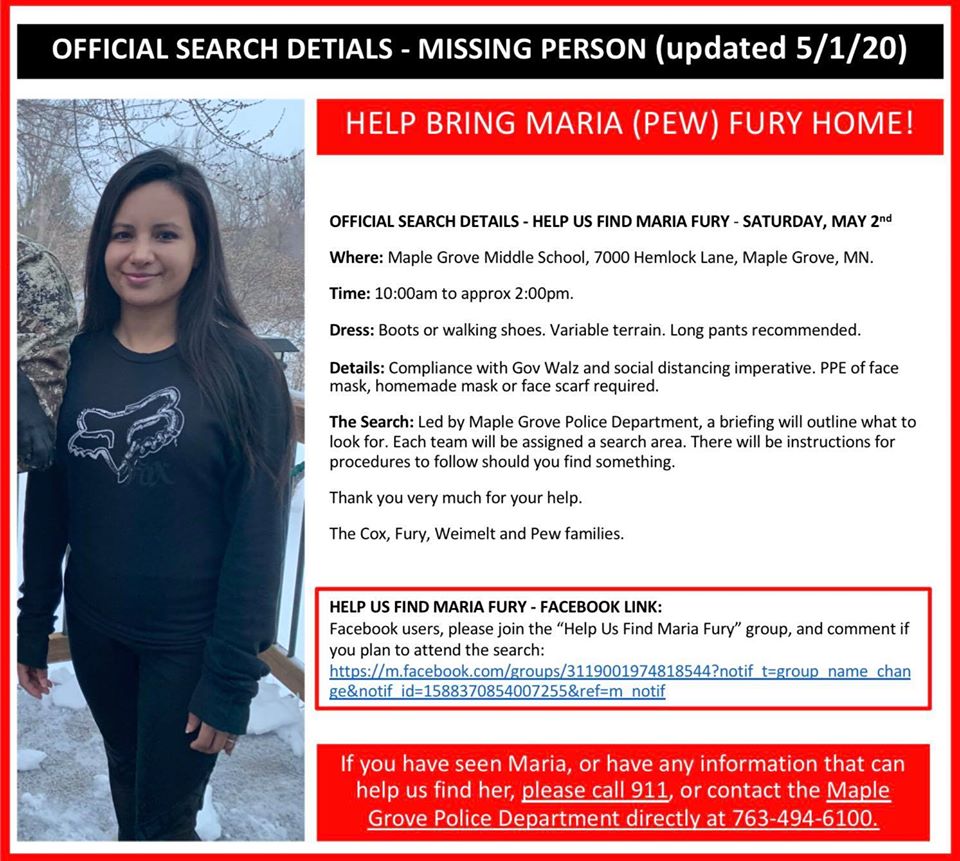 More than 1 million confirmed cases of coronavirus in UK