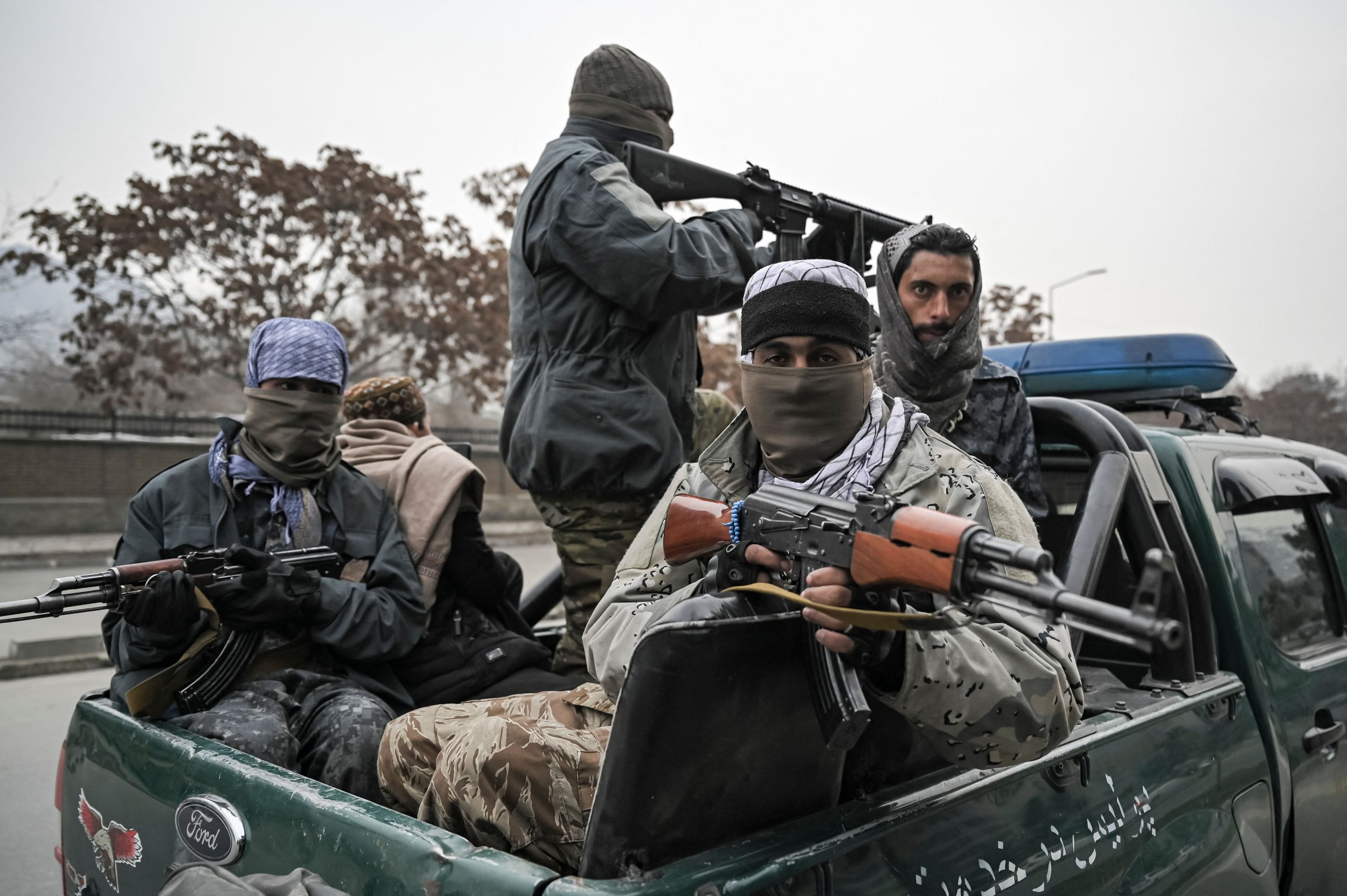 A ‘shy’ gay Afghan man with dreams of becoming a doctor was abducted and executed by the Taliban.

Sabouri, from Kabul, was reportedly kidnapped by extremists who filmed the very moment they shot him to death.

Taliban forces, showing the impunity they feel in carrying out such vicious anti-LGBTQ+ violence, then sent the clip to the victim’s family days later.

To Bahar, a gay Afghan and LGBTQ+ campaigner, Sabouri was a ‘shy’ person with the kind of laughter that’s hard not to find contagious.

He hoped to one day become a doctor, Bahar said, but the Taliban’s bloody takeover of Afghanistan threw his life — and countless other LGBTQ+ Afghans — into peril.

‘Life is hell for every LGBT Afghan. Taliban terrorists are worse than wild animals,’ Bahar told the LGBTQ+ news outlet.

When Bahar discovered his friend had been murdered, he deleted any photographs and videos he had of Sabouri.

He lives in fear of the Taliban searching his mobile phone and discovering his sexuality, as door-to-door raids to locate those they consider enemies of the ‘Islamic emirate’ remain common.

When the Taliban retook control of Afghanistan in August 2021, the group promised a different kind of Islamic government, a modern one that respected women.

These promises quickly vanished, however.

LGBTQ+ Afghans have become top targets of the Taliban, facing a wave of violence that has included ‘forced disappearance’, torture and stoning, according to Rainbow Afghanistan.

The reports have been numerous and haunting. Stories of LGBTQ+ people being crushed to death or being offered the chance of escape, only for it to be a cruel lie by Taliban militants to out them.

Afghanistan was already a dangerous place for LGBTQ+ people well before the Taliban recaptured Kabul.

Homosexuality has long been illegal. Even so, in 2018, then-president Ashraf Ghani tightened these laws further pushing even more LGBTQ+ people into hiding and forced marriages.

Activists working to help desperate LGBTQ+ Afghans flee from such state-sanctioned terror have urged governments to help evacuate them.

So the death of Sabouri and countless other LGBTQ+ Afghans could have been avoided, Robbie de Santos, communications director at Stonewall, told Metro.co.uk.

‘This story is a heartbreaking reminder that, in many countries, LGBTQ+ people continue to face horrific violence for simply existing,’ he said.

‘The UK government has already proudly helped more than 60 LGBTQ+ Afghans and their families to safety in the UK, and it is vital that the prime minister continues to work with Stonewall and others to resettle more LGBTQ+ Afghans in the UK.’

Peter Tatchell, a British LGBTQ+ campaigner, added: ‘This man’s execution, and the torture, rape and murder of countless other Afghan LGBTs, could probably have been prevented.

‘The UK and other western governments promised to give refuge to those at risk from the Taliban but have broken their pledge.’

Tatchell said he has handed the government a list of 860 LGBTQ+ Afghans whose lives are on the line.

‘Not a single one has been approved for evacuation and refugee status,’ he said.

Nepal earthquake: Kathmandu ROCKED by magnitude 4.7 quake – ‘It was strong!’